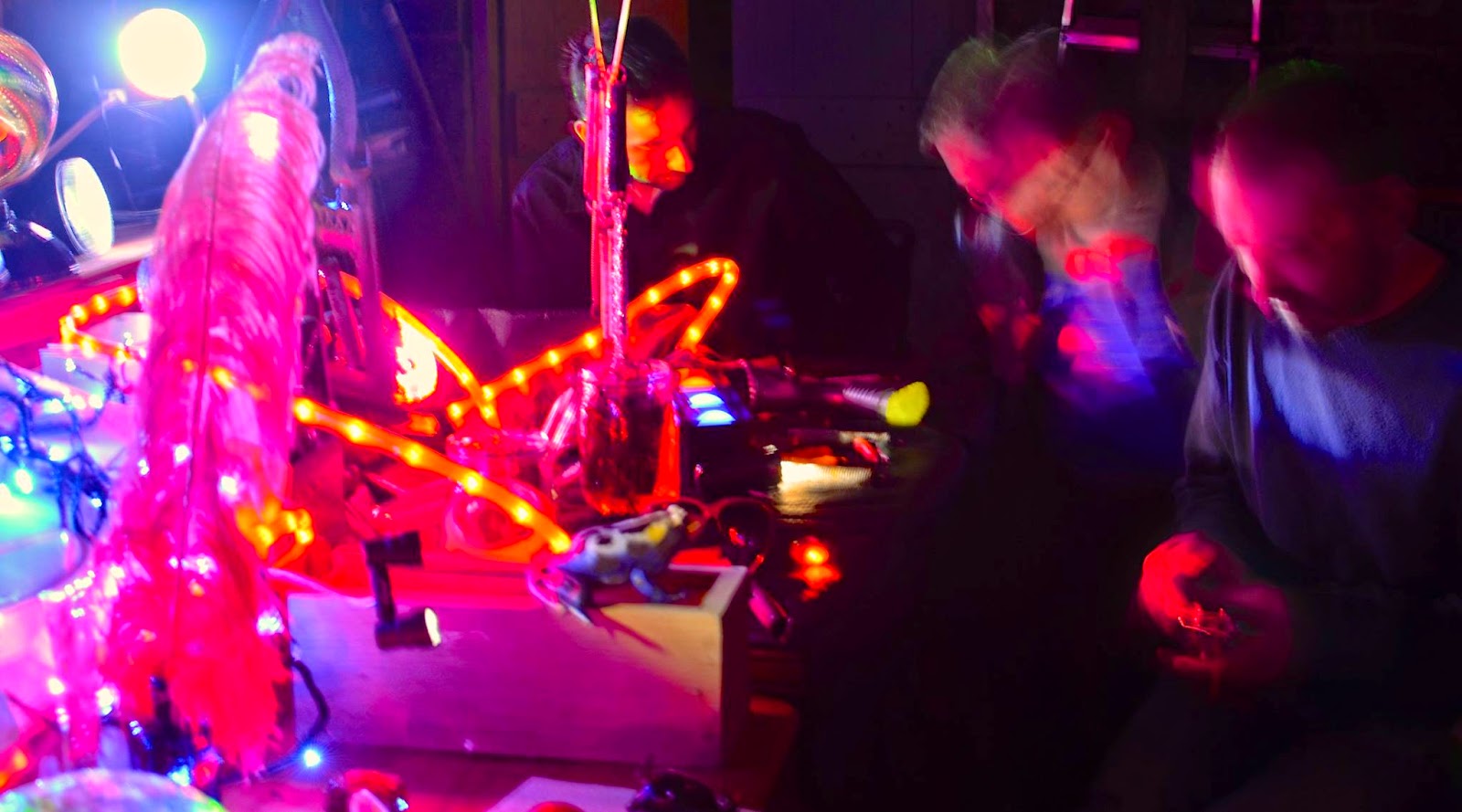 Q. When did Cartesian Jetstream started? Tell us about the history…
We made music for years and years but it was mostly terrible then, Simon & Ben jammed in Ben’s attic for a couple of years with a succession of mad people. Finally, in 2010 we worked out how to write proper songs and then Phil (bass) joined and we gave up looking for a singer as Simon decided that nobody else would want to sing his lyrics anyway so he had better just do it himself.

Q. Make a list of 5 albums of all time…
Even we won’t agree with this list tomorrow but..

Q. How do you describe Cartesian Jetstream sounds?
Cartesian Jetstream is meant to be pop music. Everything needs to move swiftly but smoothly and effortlessly, like gliding over a changing landscape. Don’t stay anywhere long enough to get boring even though we could listen to the same two chords played over and over all day quite happily if the sound is right.

Q: Tell us about the process of recording the songs?
For our first album we went to a very nice studio but didn’t spend long enough to get things just exactly right. For our new album we recorded at a local studio and this allowed us to spend a long, long time getting it to sound just how we wanted it. We would like to live in a recording studio and sleep under the big desk. 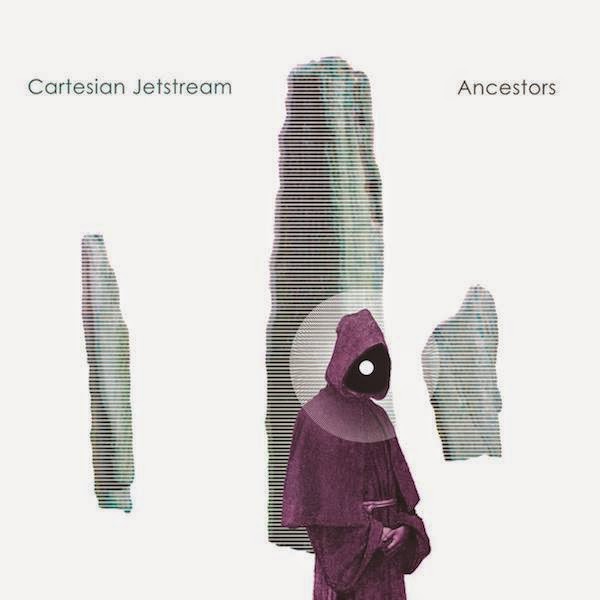 Q. Which new bands do you recommend ?
We mostly like listening to old sounds with new ears but last week we heard the Ultimate Painting lp and we like that as it has a nice feel. We also love Thee Oh Sees, they are kind of a newish band.

Q: Which bands would you love to make a cover version of?
Cover versions are hard, we can only just manage to sing & play the songs that Simon writes, for ourselves, never mind trying to do somebody else’s songs.

But since you ask we would like to be able to do:

52 Girls - The B-52s Ambition - Subway Sect Part-Time Punks -The Television Personalities She’s Got Everything - The Kinks 3/5 of a mile in 10 seconds - Jefferson Airplane Feathered Fish - Sons of Adam.

Q: What´s the plan for the future….
Even if we never sell any records and nobody comes to see us we are going to keep writing and recording until we do something as good as “Forever Changes’ then we might stop. We am currently half way through writing our 3rd album, We have high hopes.

Q: Any parting words?
We wanted to say something grand about universal love and brotherhood across the world but we couldn’t find the words probably because as we are typing this the Beach Boys are singing Vega-Tables on our computer and it is very distracting. So… sleep a lot, eat a lot, brush ‘em like crazy.
*
*
*
Thanks