Freak Scene with Mentalease - An Interview 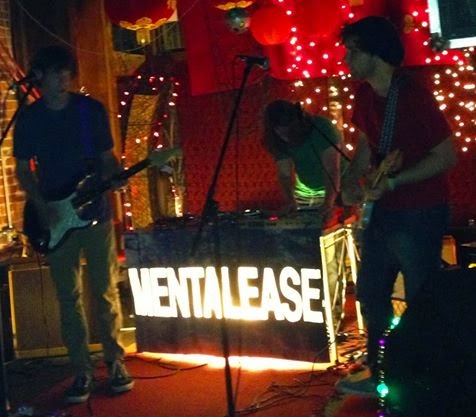 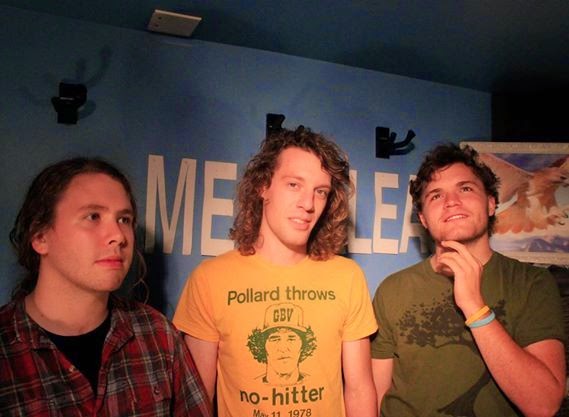 Q. When did Mentalease started, tell us about the history…
It started as a bedroom recording project back in 2011 when I was finishing up school and needed a creative outlet. I would sit in my bedroom experimenting with sounds and recording plugins and writing songs. I released an Ep in 2012, and moved to Columbus, Ohio, where I hooked up with my current band while recording Living Dream. Over the last year and a half we recorded Indian Summer together and released it just recently.

Q: Who are your influences?
There are a lot of influences. Of course the big ones are the pioneering noisemakers from the 90’s like My Bloody Valentine, Ride, Dinosaur Jr, and The Jesus and Mary Chain. But also some 80’s post-punk, plenty of punk bands through the age, and some modern ambient groups like Emeralds and Oneohtrix Point Never.

Q. Make a list of 5 albums of all time…
Emeralds - Does It Look Like I’m Here?
No Age - Everything In Between
Led Zeppelin - Led Zeppelin II
Clifford Brown - With Strings
The Strokes - Is This It?

Q. How do you feel playing live?
Comfortable, and rather focused. There’s a lot to take in on stage. A good performer reads signals from the audience and adjusts the performance accordingly. No to mention, sounding good in a different room every time is a daunting task that requires a lot of attention. 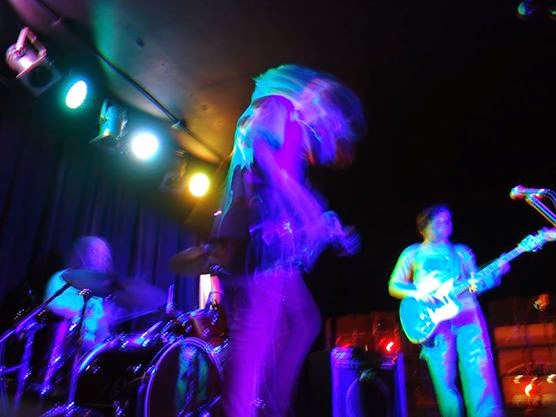 Q. How do you describe Mentalease sounds?
Music that sounds loud even when it’s quiet.

Q: Tell us about the process of recording the songs ?
We self recorded the entire album. There's a lot of painstaking work involved in getting the correct sounds. We would travel to the house of my girlfriend at the time to record drums because her living room sounded so good. The songs were kind of written as we recorded, with lot’s of changes made along the way. All in all, it was a year long process of tinkering and adjusting, and our friend Sean Kelly at Victorian Recording in Chicago put the finishing touches on it.

Q. Which new bands do you recommended?
If you’re into the kind of music that we make, No Joy is a great band to check out. Every release they’ve made so far has been awesome. Also bands like Deafhaven, Whirr, The War on Drugs, and No Age are awesome.

Q: Which band would you love to made a cover version of?
I would want it to be something way over the top. Maybe Alice Cooper or Kiss. That would be something.

Q: What´s the plans for future....
Keep writing, record another record, and play some shows!
*
*
*
Thanks