Hyperventilation with Monochromatic Visions - An Interview 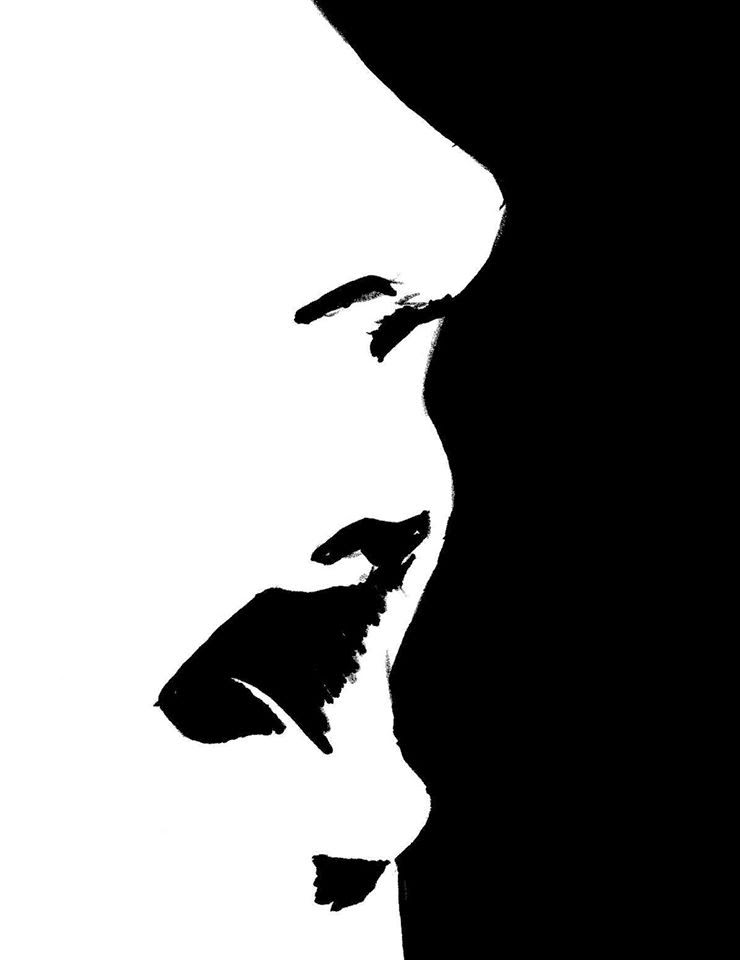 Q. How do you describe Monochromatic Visions sounds?
From what the first EP sounds like I would say more psych based influences but it's really early to describe the sound of the Visions, things might come around a lot differently on the next one.

Q: Tell us about the process of recording the songs ?
The process of the recording was quite simple and quick. Basically all I had to do first was to go to the studio and record some ideas on the guitar.After that I started jamming basically with the rest instruments to find some cool parts and start adding up to the track.First the bassline, then the drums, tambourines and lastly the vocals.The whole thing didn't last more than 3 days.The second track of the EP ''I'm Waitin'' was a late night jam recorded at home in Greece.


Q: Which bands you love to made a cover version?
To be honest I haven't quite thought of doing covers yet. I prefer focusing on my own things instead of doing covers.

Q: What´s the plans for future....
Creativity and start on planning a few gigs.