Star Power with Later - An Interview 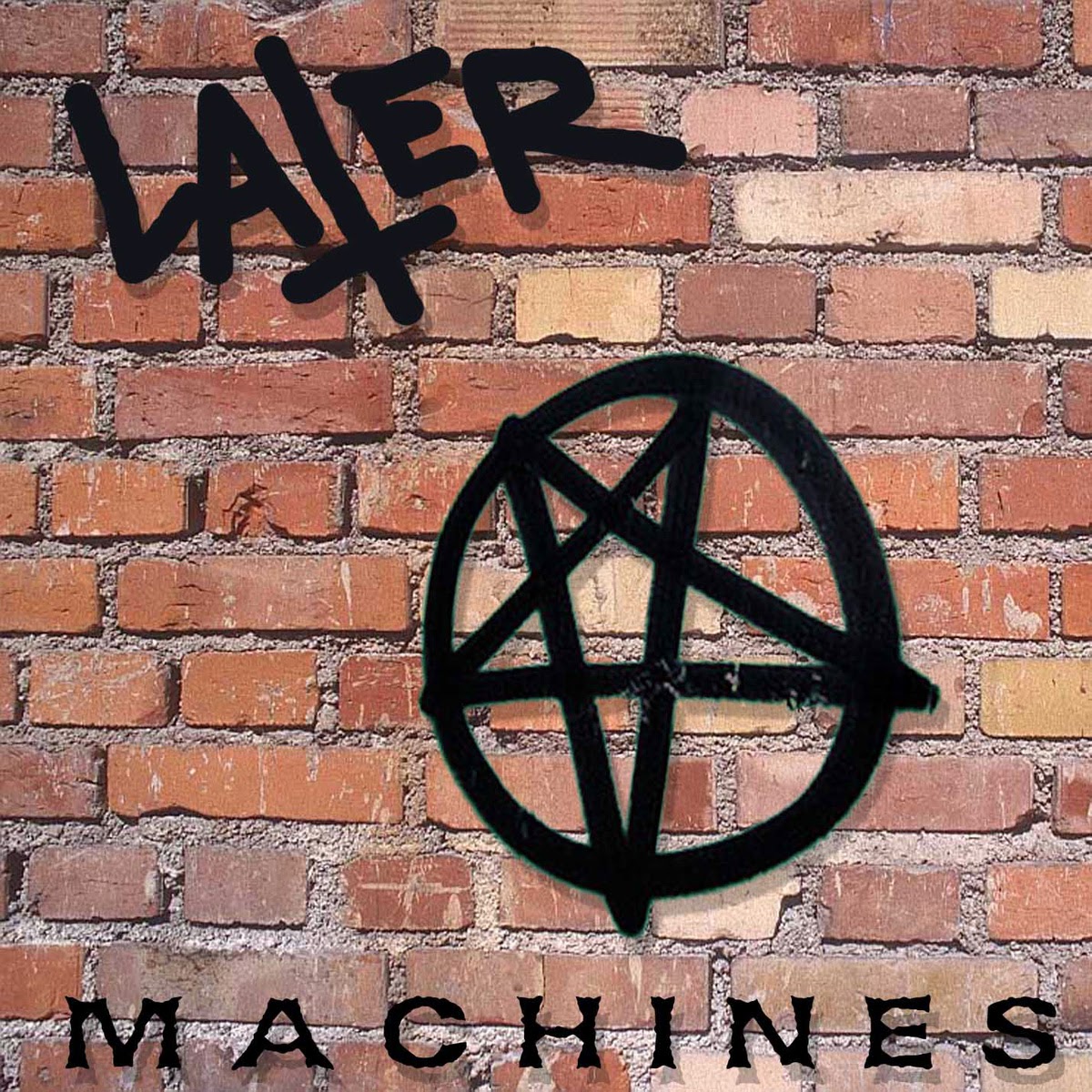 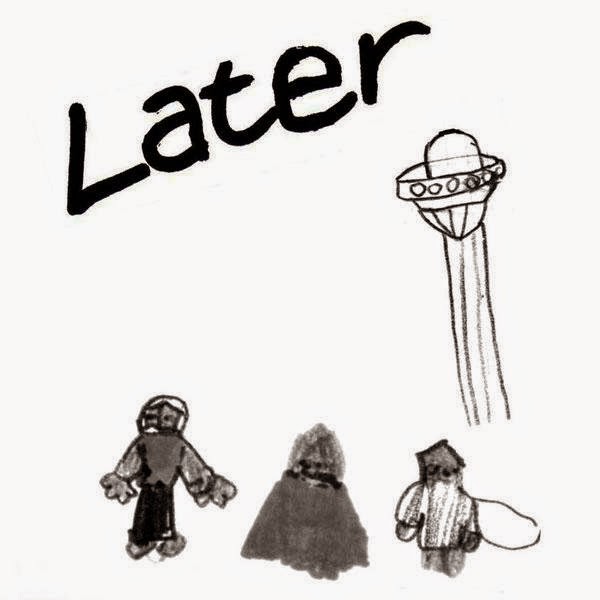 Q. When did Later started, tell us about the history...
1- later is a home solo project.i started recording stuff with this moniker in 1995/96 circa.the idea was and still is to record tunes in the easiest way trying to keep the primal "feeling" of the tunes,regardless of the quality of sounds...or even defacing it.

Q: Who are your influences?
2 - i'm into a lot of music but the ones i believe have changed my mind are surely punk and noise in their various forms from pop to hardcore.. but i also love jazz and thrash metal!

but the list should be of 100 albums at least!

Q. How do you feel playing live?
4 - i've never played live the Later songs.it's a domestic project.i play live with my bands which are St1ven S1gal and Thee Loyal Wankers.

Q. How do you describe Later sounds?
5 - i usually i describe it as "lo-fi pop noise" but i always thought that labels sucks and everyone describe the music the way he feels it and compare with the other sounds he knows.

Q: Tell us about the process of recording the songs ?
}6 - it's very simple! i find a melody or a riff or a noise and then record the rest.it's a very fast process.usually it takes about 15-20 mins to write and record a song,just because i don't take 'em as "songs" but tunes. 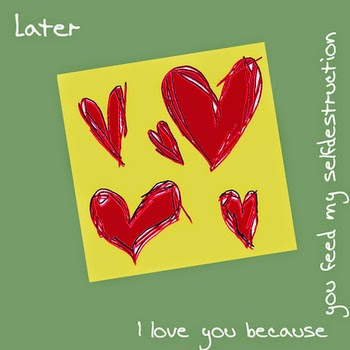 Q. Which new bands do you recommended?
7 - i must be honest: i'm a music archeologist! i'd prefer to search and listen bands backwards in the past than forward.but some new bands i really appreciate are the shoegazers ringo deathstarr and a place to bury strangers...

Q: Which band would you love to made a cover version of?
8 - i've recorded a lot of covers,but just for fun! on my bandcamp you can listen something of spacemen 3,sonic youth,guided by voices,ultravox,beatles etc...

Q: What´s the plans for future....
9 - my plans is to keep playing and recording everything i have in mind and put it online for free,as i always did.