Fire of Love with The Virgin Tongues - An Interview 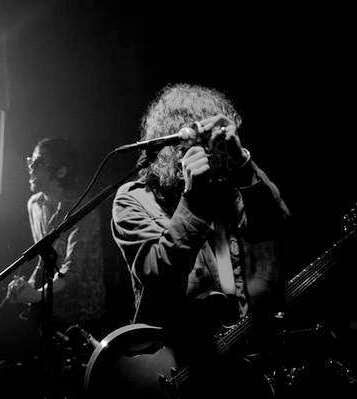 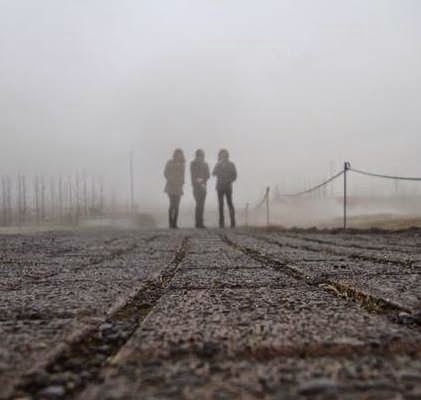 Q. When did Virgin Tongues starts tell us about the history...
We started somewhere around 2007, I can't really remember the exact date... I moved to Berlin with a best friend from California, and we met the rhythm guitarist in a bar and shared all the same musical interests. We decided to jam and played our first show within a week. My friend (the drummer) wasn't a musician at the time and we urged him to grab a tambourine. So the first shows were him just playing tambourine and smoking while we played guitar and I sang. After a few shows we asked him to play two drums standing up and thats how the band really took off. Two guitars, two drums and a lot of soul.

Q: Who are your influences?
There are too many to list of course, we were into many different styles of music. At the time, especially krautrock and shoegaze bands.

1. The Virgin Tongues album that has yet to be recorded.
2. The Gun Club - Fire of Love
3. The Velvet Underground - White Light / White Heat
4. Syd Barrett - The Madcap Laughs
5. The Jesus and Mary Chain - Darklands
6. T. REX - Electric Warrior

Haha there's too many albums of all time

Q. How do you feel playing live?
I can't speak for the other members, but in general, Electric and alive. Like you're exactly where you're supposed to be. Time was non-existant.

Q. How do you describe Virgin Tongues´ sounds?
Rock and roll. Listen for yourself.

Q: Tell us about the process of recording the songs ?
Each song was different but our most popular one "Six Feet Underground" sort of came like a message from the heavens. I heard the lead in my head that you hear in the beginning, and then we just jammed what came out. After we recorded the music we went outside for a smoke break and then I got the urgency to go in and sing. I recorded the vocals/lyrics in one take with no pre-meditation. 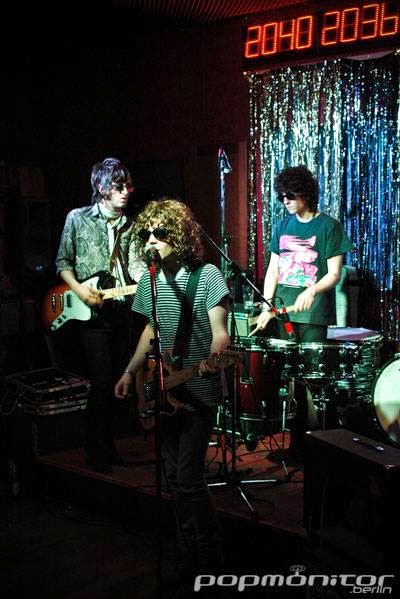 Q. Which new bands do you recommended?
Once Again, I can't speak for the other members, but I really dig Magic Castles, Jay Reatard, White Fence, Ty Segall. Thee Oh Sees, Night Beats, The Blue Angel Lounge, The Underground Youth, Temples, Crystal Stilts, Wooden Shjips. Once Again, too many to list.

Q: Which bands you love to made a cover version?
We did a cover once of "Thats how I got to Memphis" by Tom T. Hall, an old country tune. Not sure where that recording went. We used to do a lot of covers purely for fun, Wicked Games by Chris Issak being one of them.

Q: What´s the plans for future....
There are no plans. The band is no longer. As much as I want it to go on, my accident in 2009 completely fucked everything up and everyone went their seperate ways. I tried to get it back together but it just wasn't meant to be. So what you hear is what you get. You never know what the universe has in store though.

Q: Any parting words?
Dont be selfish. Always put others needs before your own. Have a lot of fun, but make an honest effort to make the World a better place. Make the ride easier for the ones you love, and for the ones you dont love. To sum it all up: