Drowning In A Sea Of Love with Novanta - An Interview 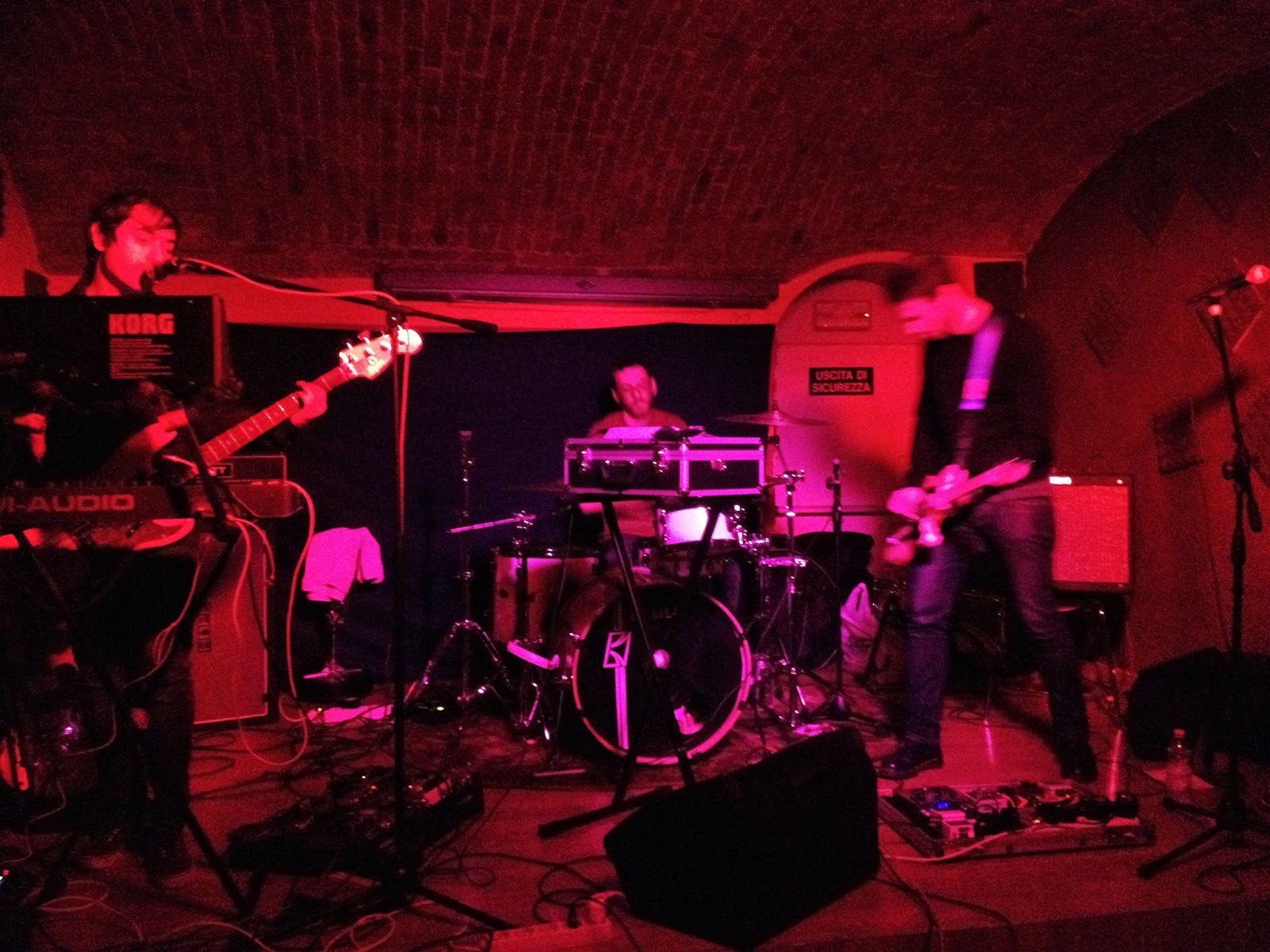 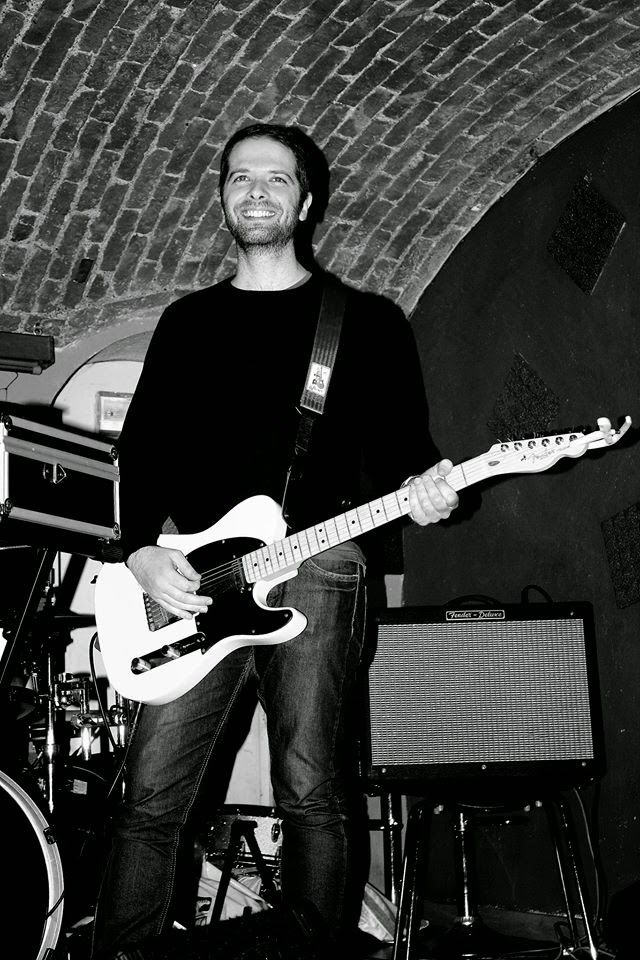 When did Novanta started, tell us about the history...
I played guitar in an indie rock band from Palermo called Moque. We released an album in 2007, “Luna appesa con lo scotch”: radio-friendly pop songs with bastard noise rock arrangements. I left Moque a year later and then I spent three years without playing in a band, so I decided to make music all by myself. “Best-selling dreams” is the fourth album of my solo project Novanta. Seashell Records, a tape label based in Palermo and Berlin, released the album. The Seashell Records guys, Federico Ghersi and Claudio Cataldi, define their label “the nth swindle from the internet era”, but don’t trust their (ironical) words. It’s a small jewel-box full of great music. They love cassettes, so “Best-selling dreams” has been released in both digital album and limited edition cassette. This album has been listed among the official releases of the International Cassette Store Day 2014, with artists like John Grant, Peter Broderick, Karen O and Cloud Nothings.

Who are your influences?
Smashing Pumpkins have been my biggest influence. I’ve adored their great sound, their vision, their challenging and forward-thinking songs. In the Nineties, the Pumpkins were the zeitgeist in music. Billy Corgan didn’t give a fuck about being part of the grunge scene: he just wanted to play the greatest music ever. He took risks on every album he made: most of the times he won. Now I’m far away from Billy Corgan (in my opinion, the most recent albums are not as good as the previous ones), but his legacy is still huge. On “Bedroom metal”, my second album, you can listen to an instrumental song called “Corgan”.

Make a list of 5 albums of all time…
It’s a hard choice. These are the first 5 titles that come to my mind:

I think this top five would be different tomorrow. 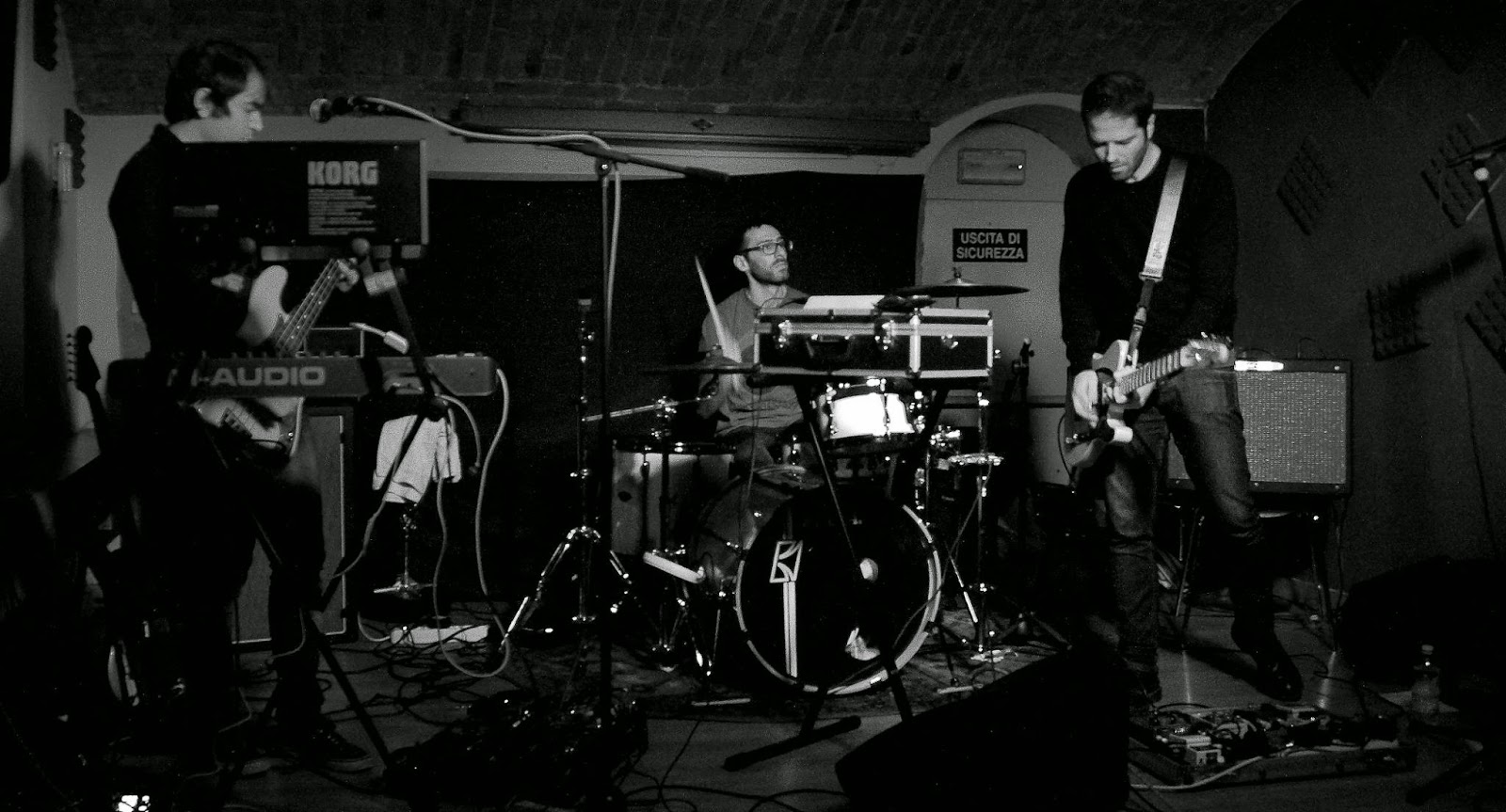 How do you feel playing live?
I feel great! I like to play live. At the moment, Novanta is a power trio: guitar-iPad, bass-vocals-synth, drums. The songs sound different from the studio versions: I think it’s a mix of Motorpsycho’s “Timothy’s Monster”, Drop Nineteens and Lali Puna. With a lot of reverb.

How do you describe Novanta sounds?
Novanta means “Ninety” and this project is a sort of celebration of the Nineties music. So you can hear echoes from that decade: post rock, shoegazing, electronica, pop, grunge… If you ask me to describe my sound, I’ll answer that I play “ceiling-gazing” songs. Most of them are very slow and meditative, with an introspective feeling. But there are very loud, up-tempo and nu-gaze songs too.

Tell us about the process of recording the songs.
It takes weeks to compose a song. I work very hard on the arrangement until I feel completely satisfied. I use a guitar, an iPad and a computer. “Best-selling dreams” has been mastered by Alexander Kretov, member of the cool dream-pop duo Ummagma.

Which new bands do you recommend?
You should listen to 10 records: “Partings” by Bialogard (electronica/ dream pop); “Homing Season” by Claudio Cataldi (acid folk); “Separations” by Giampiero Riggio (alternative indie folk); “Find some place to be quiet” by Il Ragazzo Del 99 (emotional synth pop); “Between The Surface And The Sun” by In Every Dream A Nightmare Waits (something between grunge, wave and folk); “Guanabara City” by Nino Navarro (an amazing brazilian songwriter); “Herself” by Herself (nu-folk); “La mattanza dei diavoli” by Nazarin (italian bluesy songwriting); “Cosmonaut” by Good Morning Finch (post rock); “Dreams” by Sofia Vondell (pure magic).

Q: Which band would you love to made a cover version of?
I’d like to celebrate the 20th birthday of Mellon Collie with a cover song. Then I’d like to play something from Deftones, Slowdive and Niccolò Fabi, a very popular singer from Italy. Let’s see what’s going to happen.

What are the plans for future?
The future is scary. So the only thing that matters is to be happy. And to release another Novanta album.

Any parting words?
Keep on supporting creative commons artists. Thank you!
*
*
*
Thanks