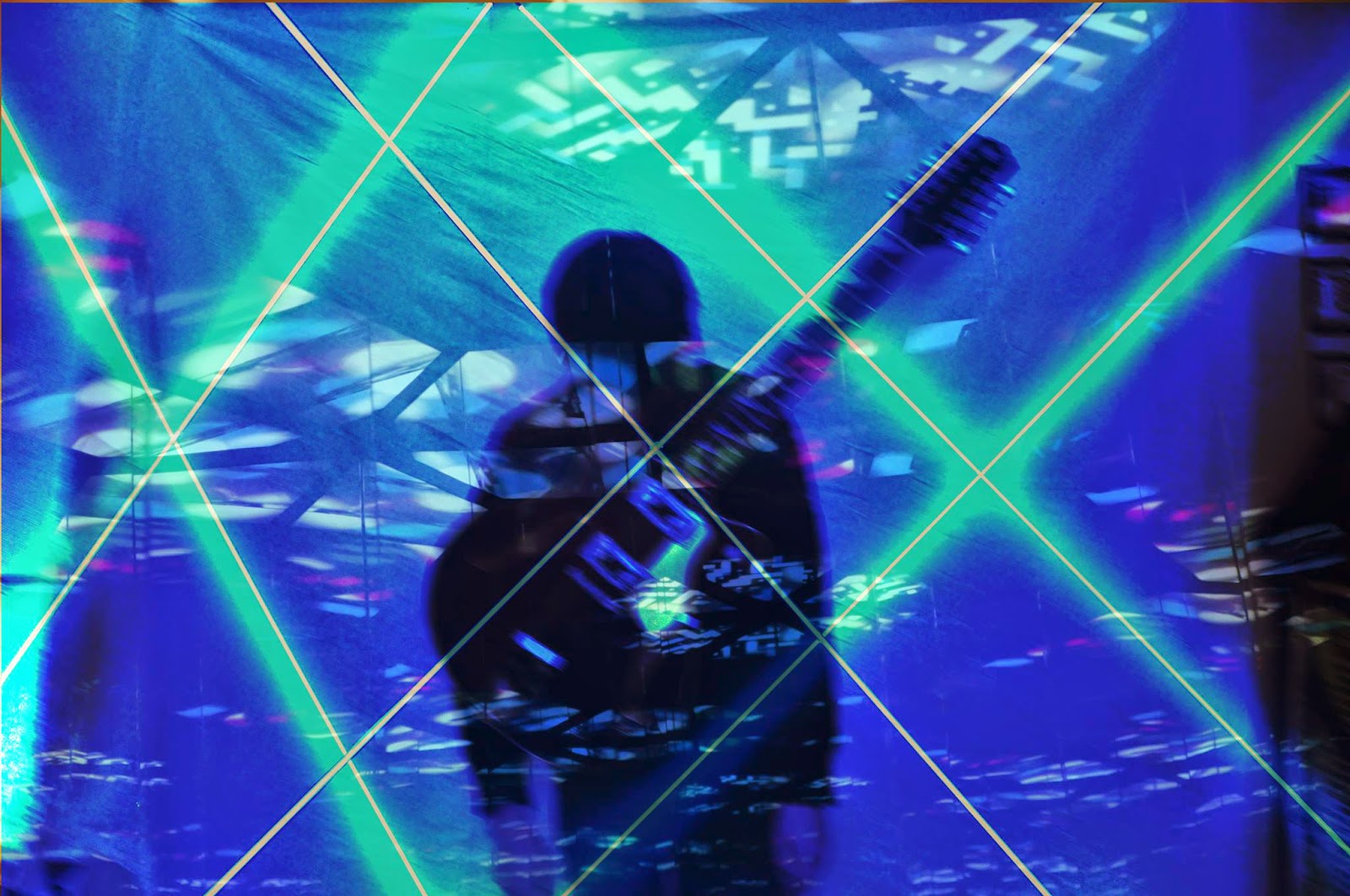 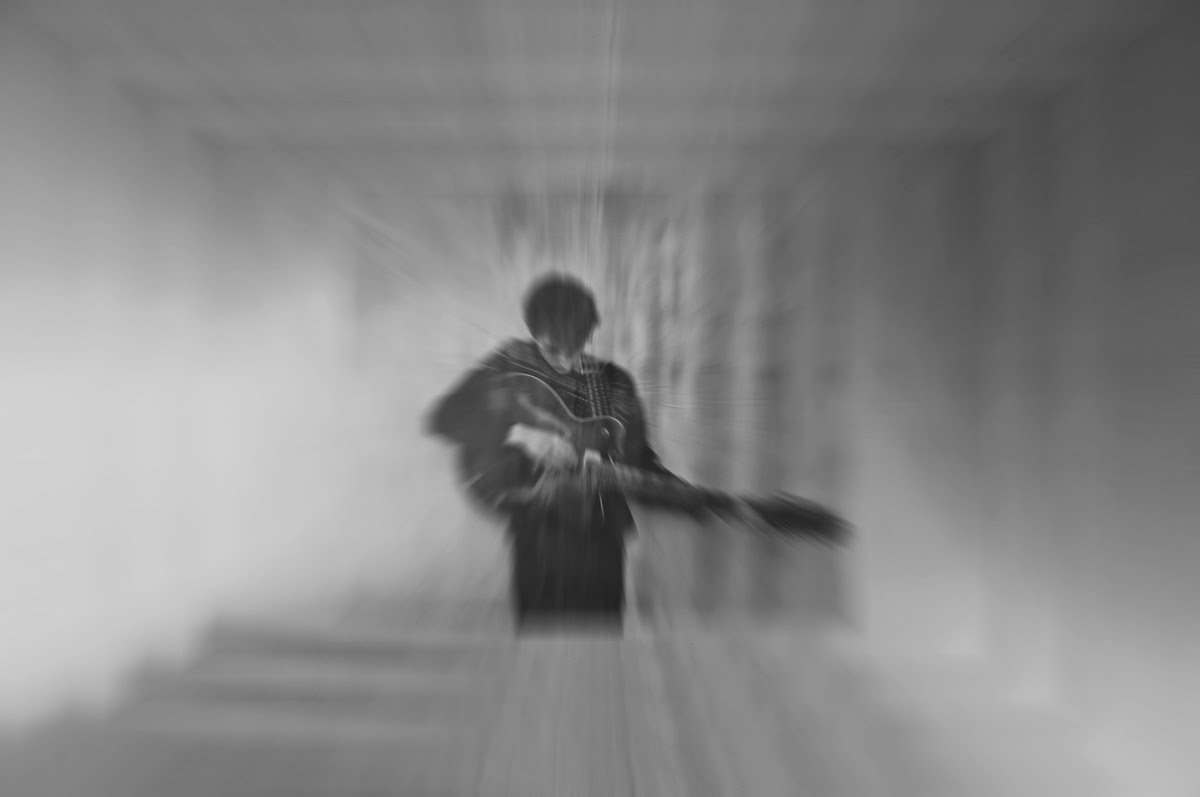 Q. When did Third Sky start, tell us about the history...
I'm Pierre-Yves from France, in 2012 i started to record cheap demos as "The Third Sky Project", for fun and to let a trace of my ideas. This is a solo project and i do all by myself, since one year I renamed the project "Third Sky" and I also try to make a fusion with other stuffs I create (photography, video).

Q: Who are your influences?
I listen to a lot of music but I think I can really see myself through spacerock, shoegaze, garage, dream pop etc. I like minimal and progressive sounds with a rock’n’roll and lo-fi soul that’s why I have to mention for example these bands : The Jesus and Mary Chain, Galaxie 500, Spacemen 3, Suicide, A place To Bury Strangers, Syd Barrett, The Darkside, The Raveonettes, The Stone Roses, The Brian Jonestown Massacre, Thee Oh Sees...

Q. How do you feel playing live?
When I used to play with my band, I went into a state of unconsciousness. For the moment i never played live as Third Sky cause i'm alone and i really don't want to use a computer on stage, the presence of people with real instruments is very important for me. 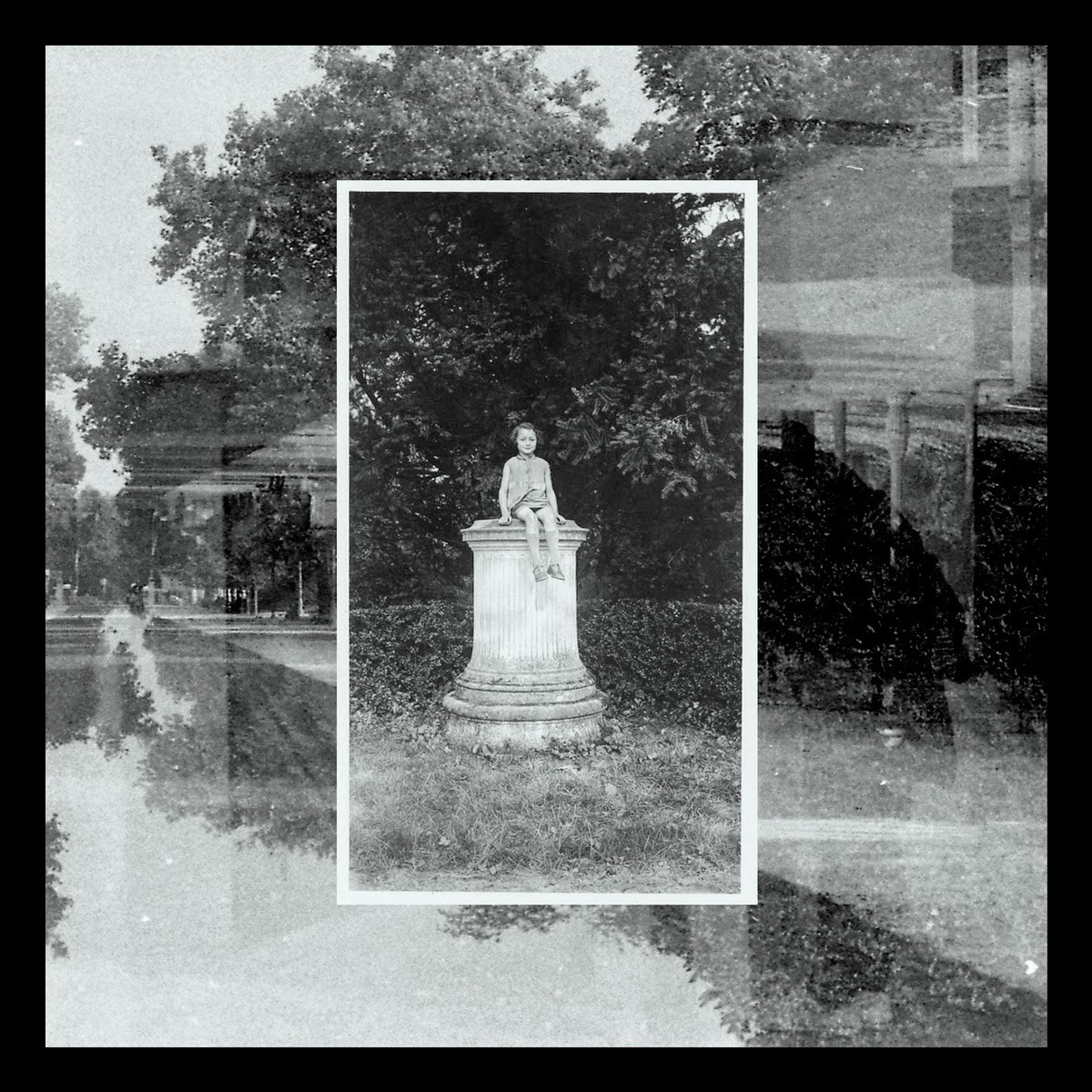 Q. How do you describe Third Sky´s sounds
I’d say it’s a land of shiny melodies progressing from a cavern of reverberation. I try to merge melancholy with hope, I love this ambiguity. It’s like being in a massive fog, looking for a light but knowing that the fog is as beautiful as the sun.

Q: Tell us about the process of recording the songs ?
It depends but mostly, i find a series of chords with the acoustic guitar and I record a base with the electric. Then i keep listen to it and i write the lyrics. I start to record the voices, others instruments and arrangements. The ideas come while recording. Sometimes it’s a “one shot”, a demo can be finished in one day or sometimes I give up a song and I find something to do with it a few months later.

Q. Which new bands do you recommended ?
There’s so many excellent currents bands, underground music is definitely not dead. I have in mind for example The Vacant Lots, Dead Rabbits, Tommorrows Tulips and Froth.

Q: Which bands would you love to make a cover version of?
I think I’d like to cover Galaxie 500 but covering is not really an idea i keep in mind.

Q: What´s the plan for the future....
Even if music is a difficult world I still have a strong desire to make shows, real records on physic support (why not an album) and make collaborations. I would like to mix my music with my personal visual atmosphere.
*
*
*
Thanks