Nothern Soul with The Domino State - An Interview 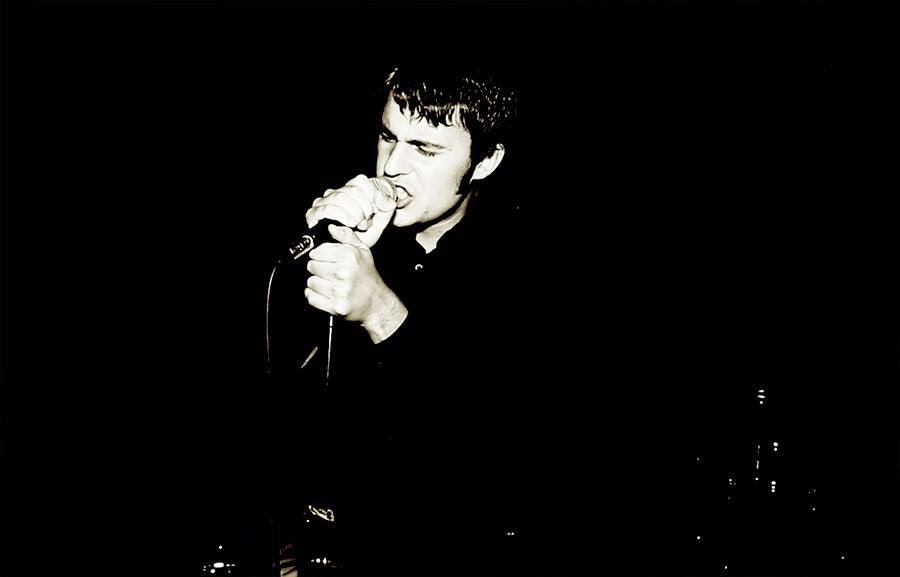 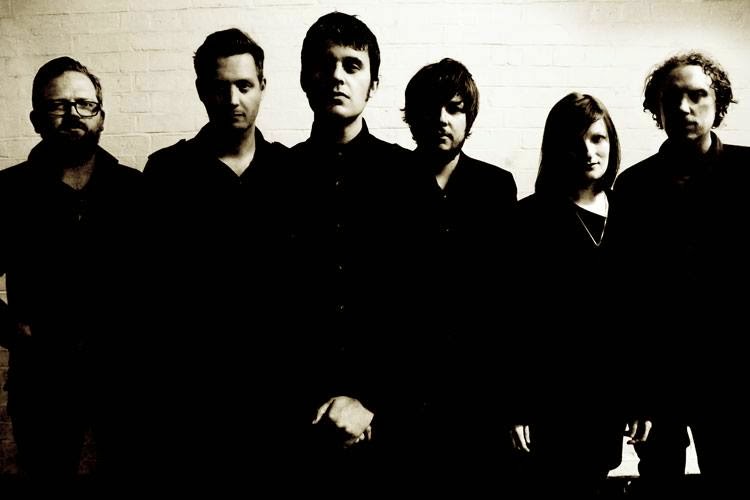 Q. When did Domino State started, tell us about the history...
We started several years ago… a few of us were in a band called At The Lake. We had a line-up change and changed the name to The Domino State and have been playing under that name since about 2007 or so.

Q: Who are your influences?
A mixture of postpunk, shoegaze and more contemporary stuff: My Bloody Valentine, Ride, Slowdive, The Cure, Echo and the Bunnymen, The Chameleons, The Smiths, Interpol, The National. We all listen to and enjoy a much wider variety of music than that, though.

Q. How do you feel playing live?
We enjoy it but it’s very time consuming to get rehearsed enough to play live. You put a huge amount of time and effort in to produce sometimes only 30 mins of live music. You also have to worry about people showing up, covering costs etc. The best gigs are good support slots, where we get to play in a nice big venue and don’t need to worry about these things. Having said that, we always have great experiences working with two London-based promoters: Club AC30 and Goodsouls. 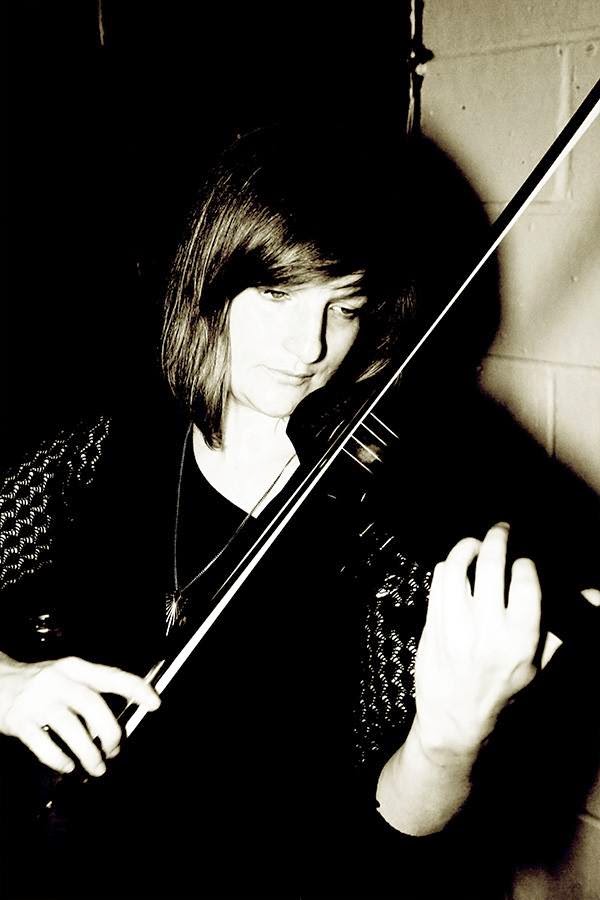 Q. How do you describe Domino State's sounds?
We really don’t think about it like that. We’ve been in this band with a stable line up for years now and we don’t really discuss what to play, we just jam and record, play around with ideas until we like them.

Q: Tell us about the process of recording the songs?
We’re more and more recording as we go, a little here, a little there, until we get stuff done. We’re also writing like that. Maybe one day we’ll all go to a recording studio again and record songs by playing them as a band, but it’s not how we’re working now.

Q. Which new bands do you recommended?
Matt recommends East India Youth, Deafheaven (not that new) and Hookworms

Q: Which bands would you love to make a cover version of?
Black Sabbath.

Q: What´s the plan for the future....
We’re already under way on the next album and are hoping to play a few gigs this year.