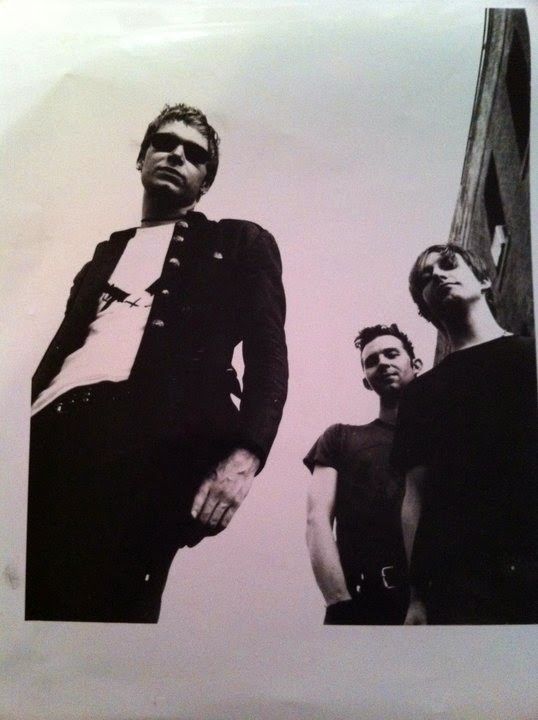 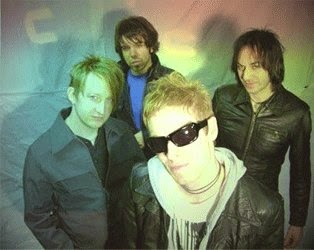 When did Aerial Love Feed starts tell us about the history…
I moved to NYC in 1997. I had a handful of songs I had written, and I was looking to start a shoegaze specific style band. There wasn't any specific shoegaze bands currently in the NYC scene, so I thought we had a decent chance of making an impact. The band formed through Craigslist, and we were off and running. It took awhile to find the right group, drummers, and bassists in particularly. Eventually, we had a set full of songs, and a small following. The Strokes and other NYC acts starting making NYC a very popular place to play and be heard again. Interpol used to open for us, we were doing the shoegaze thing, and bands were coming up on the scene, Stellarstarr, Asobi Seksu, A place to bury strangers. Needless to say, I think prior to 2000, many labels liked our buzz, but didn't believe in shoegaze still, and we also had issues trying to record a proper record and getting the sound we wanted. We probably recorded a full lengthrecord four times, and the ep was the best thing that demonstrated our sound sonically. We had done the ep with Keith Cleversley from Flaming Lips/Colfax Abby fame. As years rolled on, I began getting more and more heavily influenced by bands like Primal Scream, Brian Eno, and Echo and the Bunnymen, my writing Was maturing, my voice, and I was interested in more of a dirtier, and more electronic focused sound. By then, we decided(probably not for the wise)to change our name to Rockethouse. Under Rockethouse, we finally recorded a proper record, although probably lost some fans along the way as we not only changed our name, but dropped some of the shoegaze tunes off. I think we were still a little ahead of the time with our sound, as we didn't sound like the generic Strokes, yeah yeah yeahs, NYC bands, and we had more of a british sound to us. We toured, wrote, and put out a second record with a Japan label. I ended up moving out of NYC, and things were just becoming dull around 2007. The last four years or so I have been writing and recording stuff for a solo record and television projects. I started to take time out and rerecord all of our songs and wanted to finally put out something historically that demonstrated what AERIAL LOVE FEED stood for. I wanted the songs to be heard, especially now with the shoegaze resurgence.

Q: Who are your influences?
Slowdive, Echo and the bunnymen, The Chameleons, Ladytron, The house of love, Catherine wheel, Adorable, My bloody Valentine

Q. How do you feel playing live?
Excited, nervous, pumped

Q. How do you describe Aerial Love Feed´s sounds?
Our sounds are hypnotic, ethereal, and poppy. I always intended to have guitars that sounded like synths, huge beats, and echoed vocals. We used to describe it as pop songs with an ethereal wall of sound and jeep beats 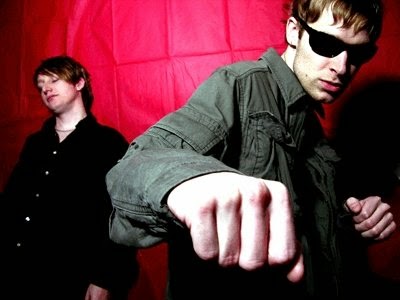 Q: Tell us about the process of recording the songs ?
The current release was done in a home studio. I tracked the basic formula of the songs as I always heard them in my head. I recorded our bassist, and put down all of the guitars and vocals in the studio. Mixed and mixed, and mixed.

Q. Which new bands do you recommended?
Fmlybnd Blackbird Blackbird Empire of the Sun

Q: Which bands you love to made a cover version?
Anyone really...

Q: What´s the plans for future....
Another record, touring..