Black Sheep with Frozen in Monochrome - An Interview 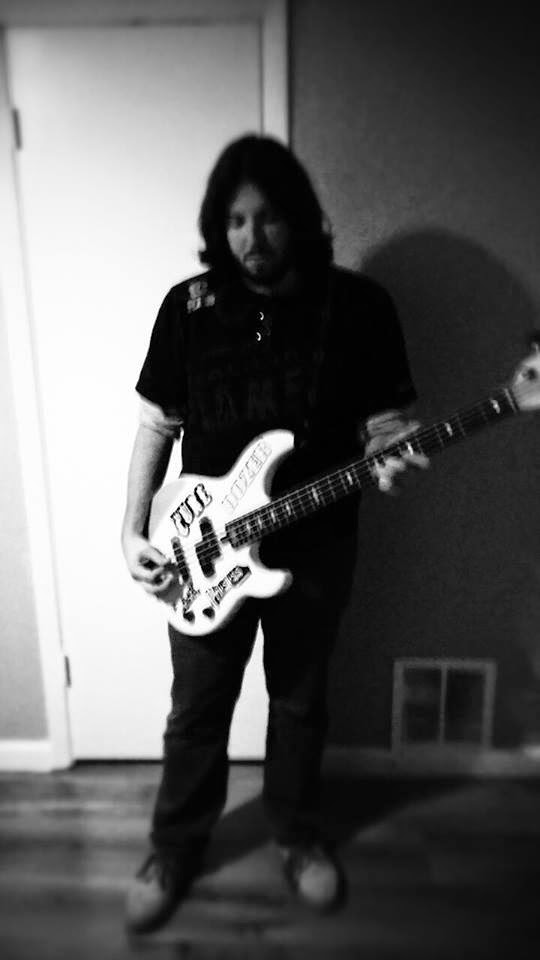 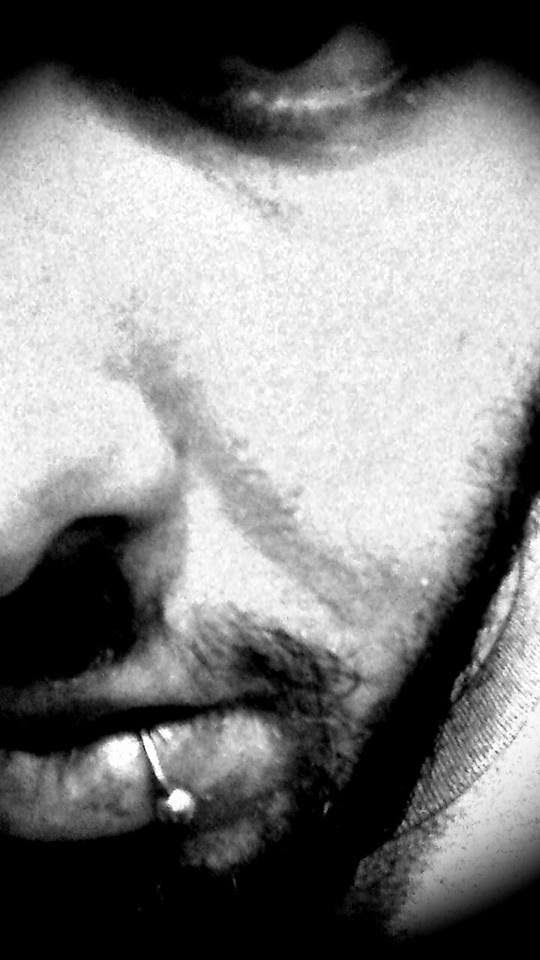 Q. When did Frozen in Monochrome starts tell us about the history...
I actually started it this year. I was working on a few tracks for the Les Modules Etranges demo after their singer, Azia, departed the band, and I was working on a rather large collection of tracks with Vermont-based music artist Basavriuk (from Dead Souls and Lake Milk) for our project called "Sialuk" (soundcloud.com/sialukband), and I decided that I wanted to see what I could do on my own.

Q: Who are your influences?
Definitely the mid-to-late 80's French coldwave scene. Asylum Party is probably the biggest one. Little Nemo as well, but also bands like Linea Aspera, Lebanon Hanover, The Frozen Autumn...She Past Away had a huge impact on my style, too.

Q. Made a list of 5 albuns of all time…
If you're asking me my five favorite albums of all time, probably (in no particular order)
"Borderline" from Asylum Party,
"Black Sheep" from Irrelevant,
"Through The Eyes of Heathens" from Dozer,
"Rocket Fire" from Ceremony,
and the Door's self-titled album.

Q. How do you feel playing live?
The only times I've ever played live was back when I was in a heavy metal band but I would definitely like to re-organize some of the tracks and assemble some other musicians together for some live shows at some point.

Q. How do you describe Frozen in Mobochrome's sounds?
Probably just..."experimental." Coldwave with all the cliches but still different, I guess.

Q: Tell us about the process of recording the songs ?
Unfortunately, my recording setup is lacking. This album was made recording vocals straight into the laptop microphone and by plugging my bass in directly, adding effects in afterwards. I actually only used a guitar on one track (Out of the Hollow)...all of the rest was my bass, even on tracks like Citadel and Carvings on a Cliff. I'm noping to re-write and re-record the tracks at some point, maybe even with other musicians...and with a better recording setup!

Q. Which new bands do you recommended?
Le Choeur des ombres, Red Traces, Dead Souls, Static Daydream, Typeface, Flesh Disorder, Shyy, Funeralbloom, Nanook...there are so many really good bands from all different styles. Too many to name all of them. 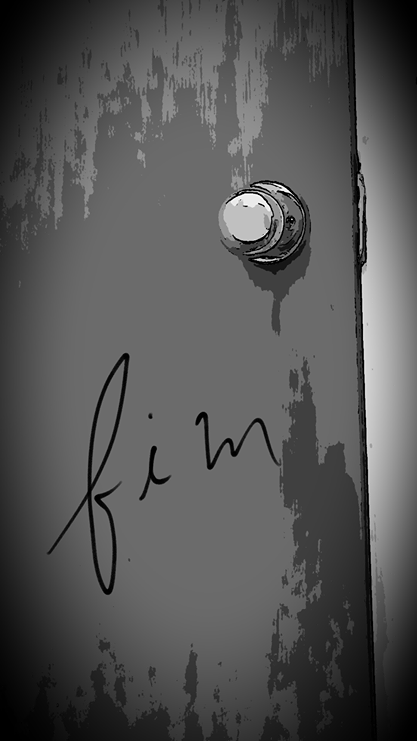 Q: Which bands you love to made a cover version?
I really liked doing "I Believe You Can Survive" by Lebanon Hanover...I don't know how soon I'll be doing another cover song but there are a few ideas that I'm playing around with.

Q: What´s the plans for future....
Improving my recording setup is definitely my highest priority. I'm actually working on a track right now as we speak, but it is not the same genre. I'll begin working on a new coldwave album sometime soon but I'm really excited about this track. The good thing about being a one-man-band is that all of the creative freedom is in my hands and this is track is just something that I've been wanting to try for awhile...of course, working by yourself is also a bit of a curse because writer's block can happen very easily when it's just you writing and playing everything; there's no one else to bounce ideas off of, you know?

I'm hoping to have my music posted up on bandcamp as well.

I'm really just trying to get my songs out there and maybe if I get enough demand, I can start offering hard copies (CDs, cassettes, vinyls, etc) sometime in the future.

Thanks for talking with me, Renato!
*
*
*
Thanks