My Dreaming Hill with Years Passing - An Interivew 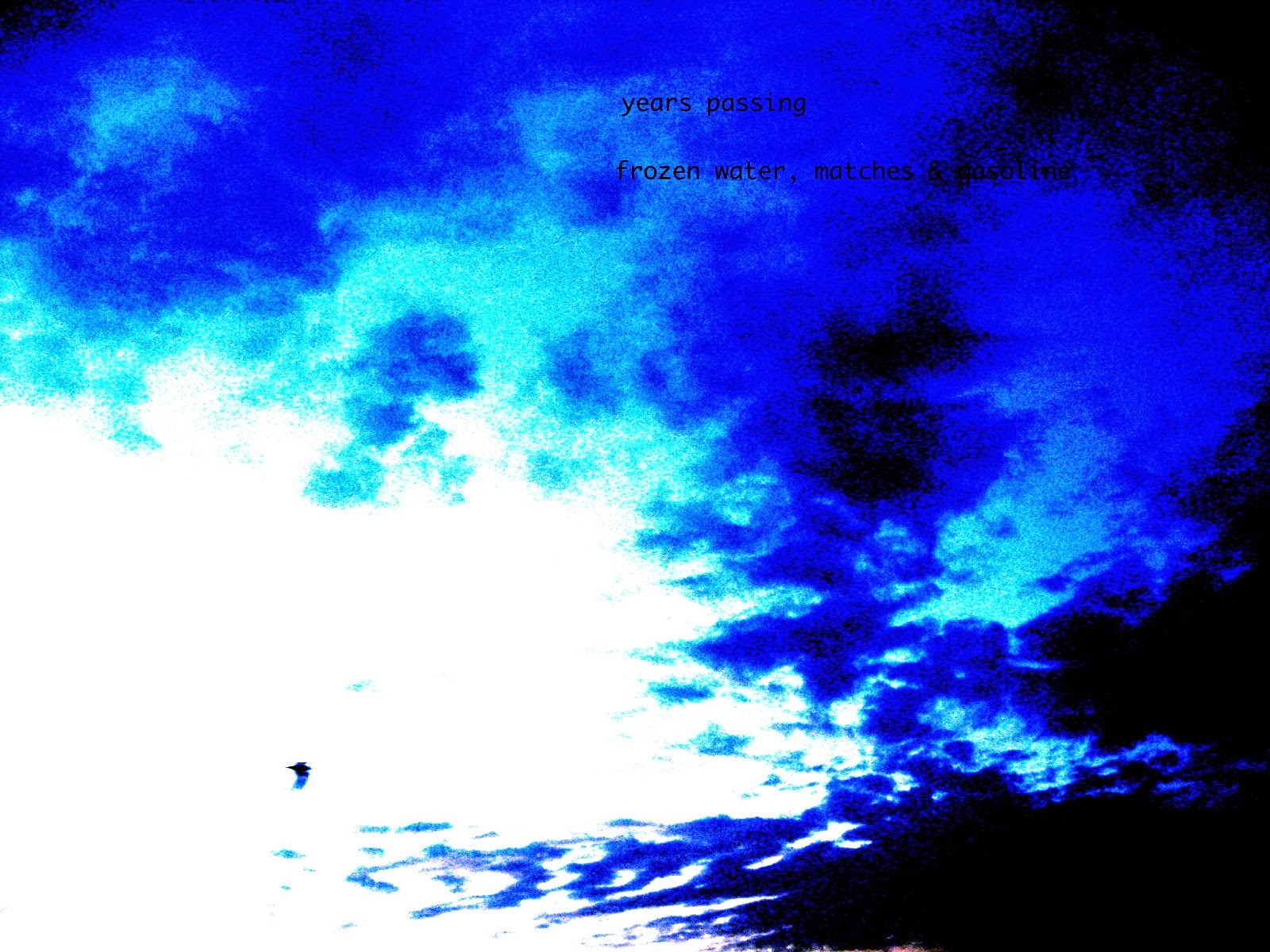 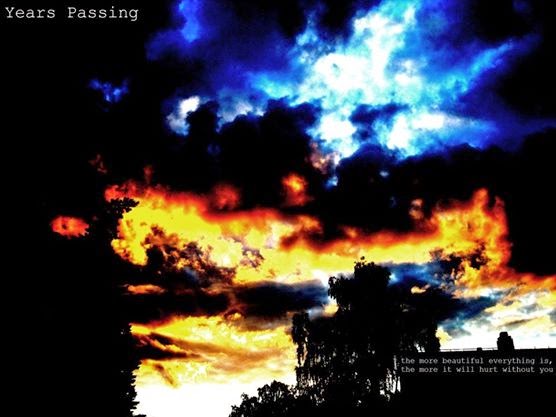 Q: Who are your influences?
I'm mostely influenced by movies and landscapes, atmospheres. I'm a big fan of film noir and other older drama movies with heavy dialog. But I'm also influenced by some noise artists and dreamy music like shoegaze or dreampop.

Q. Make a list of 5 albums of all time…
Tough one. I listen to so many diffent types of music, but I'll try. These are the albums I think hold up best as albums though.
Leadblocks for feet - The Pine.
Loveless - My Bloody Valentine.
I'm not as good at it as you - S. La Foret -
Xiu Xiu.
The Ugly Organ - Cursive.

Q. How do you feel playing live?
Playing live is hard because the Years Passing music doesn't really work that well live I think. If I could play fourty guitars and bases and sing 10 different vocal tracks at once that'd be great. But I can't, so most is just loooped and I play around with effects and noise. So it doesn't feel like much "live" for me. But its okay I guess.

Q. How do you describe Years Passing´s sounds?
The sound is a blend of tons of layers of guitars and other instruments. It's dreamy and messy and kind of moves in a wave form. Goes from dry and quiet to massive and loud.

Q: Tell us about the process of recording the songs?
I always start out with adding small pieces on a loop and the loop takes shape after hours of dubbing guitars, bass, vocals, sometimes piano and drums. After the loop is done I use 3 or 4 reverb pedals, delay and distortion to record the loop live while changing the effects as much as possible and create a wave-like feeling. 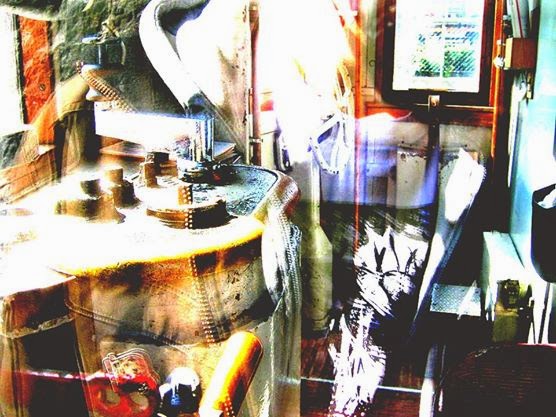 Q. Which new bands do you recommended?
I honestly don't listen that much to newer bands. I sometimes pick up on something new, but later discovers they've been around for a long time. Some bands that are pretty new to me are: Vinterland, Within The Last Wish, Sans Visage, Состояние Птиц. But otherwise check out my lastfm page if you're interested in what I listen to: lastfm.se/user/wheelsoverme


Q: Which bands would you love to make a cover version of?
Haha. I've been thinking about trying to do some covers, just for fun. I tried doing a cover of a The Smiths song, but it didn't turn out that good. Something cheesy would be fun. Or a Broder Daniel song maybe!

Q: What´s the plan for the future....
I will hopefully have time to do more recordings. Maybe I could plan on playing a bit more live. But my plans are pretty unclear at the moment. We'll see!

Q: Any parting words?
Thanks a lot to everyone that listens and cares about my music and keep on checking up on what I do even though I'm really inactive and doesn't post much. I really really appreciate that. Thank you!
*
*
*
Thanks