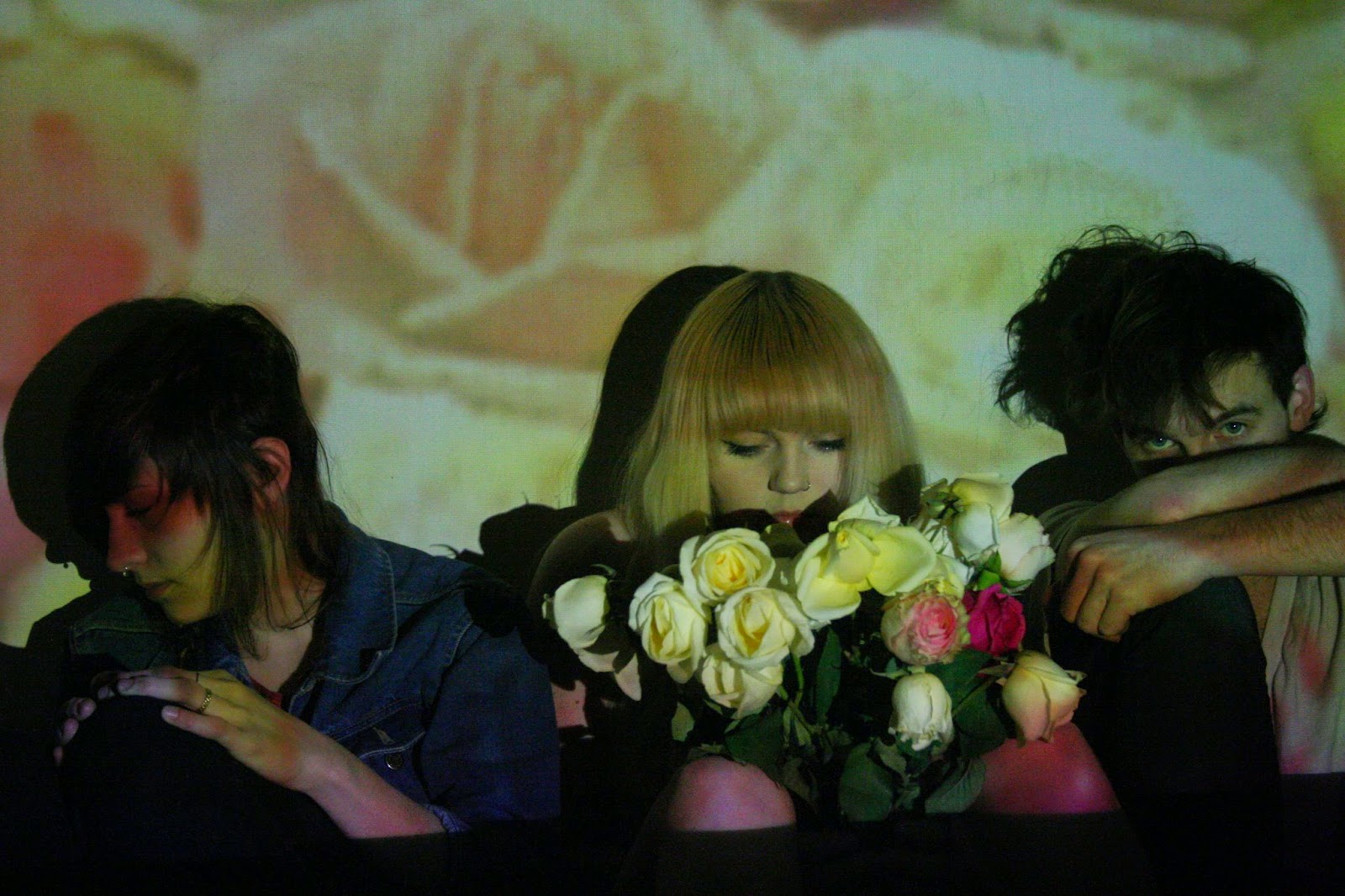 Q. When did Dead Mellotron starts, tell us about the history...
I guess sometime in 2009? i had written and recorded a bunch of shit lofi songs without the intention of taking it any further, but some people seemed to dig it, so i asked some friends if they would be down to do a full band thing, and we did.

Q: Who are your influences?
Hard to say. what i was into then vs now is totally different. every interest i have musically or otherwise is pretty fleeting.

Q. Made a list of 5 albuns of all time…
I really don't give albums a critical listen. I'll hear a few songs here and there, but other than that i can't stay interested in an entire album unless it's REALLY good. even then, i probably won't go back to it again.

Q. How do you fell playing live?
Live has always been a struggle. it's alot of work to get things sounding as they do on the album. so much so, that we kind of just stopped doing it altogether. i mean, there have definitely been times where everything was on point, but you have to play alot of shows to get to that level, and we just didn't really keep the momentum.

Q. How do you describe Dead Mellotron´s sounds?
Like guitar bass and drums and some singing i guess i dunno haha Q: Tell us about the process of recording the songs ?
I usually just get a melody in my head and take it from there. recording has always been the fun bit

Q. Which new bands do you recommended?
I don't listen to enough new music to answer this haha.

Q: What´s the plans for future....
We don't really have any plans right now. alot of me feels like this project has run its course. i've been writing solely for this band for like 5 years now, and i'm kind of just not into it anymore. the sound i mean. honestly its kinda crazy that its lasted this long. it definitely feels stale. i've written alot of new/different stuff that i'm working on with some guys right now. i would like to tour one more time, but we'll see how that goes