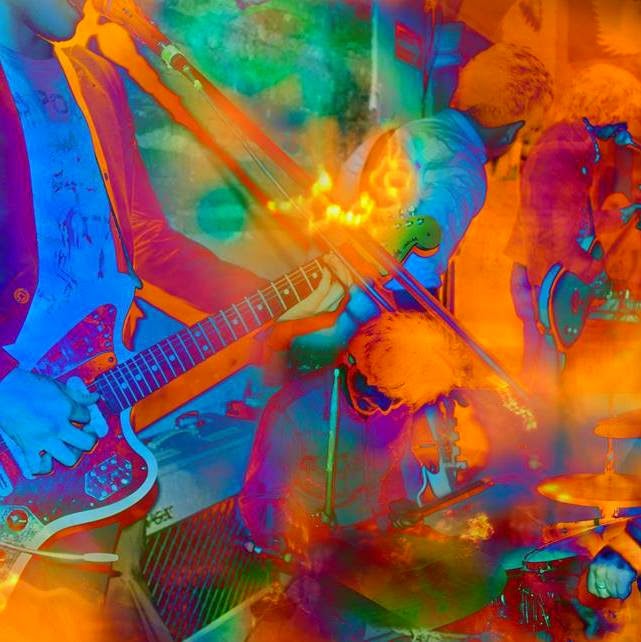 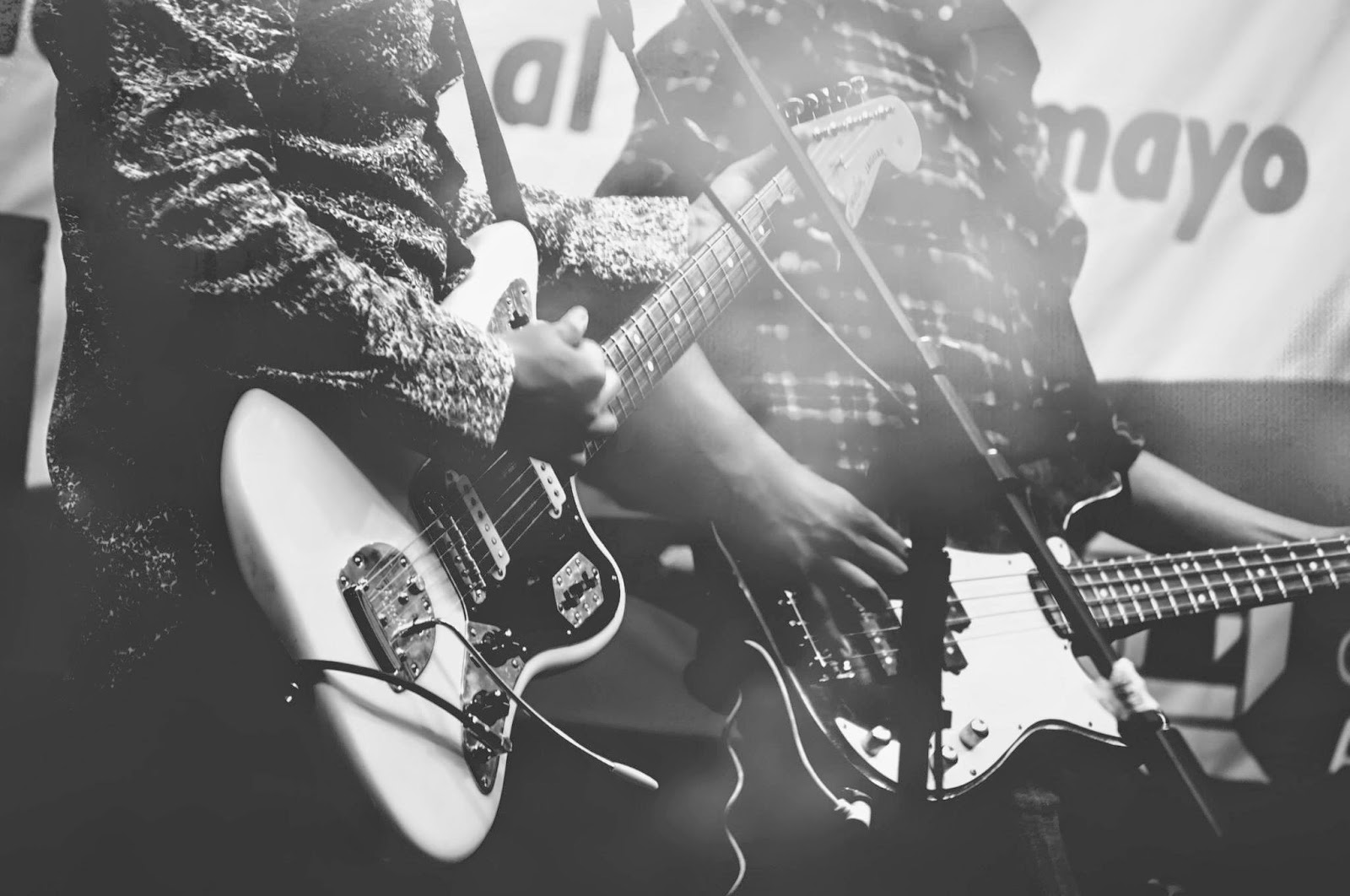 Q. When did Bleak Boys starts tell us about the history...
Bleak boys originally started in 2011 in aguascalientes, throughout the recording process of a studio project by Cesar Saldivar and Juan Corona. They wanted to portray different sounds to which they were currently working with, for which they decided to gather up and work on some tracks they had. After an - out of the blue - gig, they decided to formerly work on this new band. Eventually, they asked Noel Legaspi and Paco Chamaco to join in 2013; that's when the band formerly began since we all four work really great together.

Q: Who are your influences?
Glenn Branca, The Smiths, Stockhausen, Neu!, Faust, Sex Pistols, Sonic Youth, A Place to Bury Strangers, Cri Cri and else...

Q. Made a list of 5 albums of all time…
Daydream Nation
Neu! 75
Never mind the bollocks here's the Sex Pistols
Velvet Underground and Nico
More songs about buildings and food

Q. How do you feel playing live?
Sick... Nah, just like if it was the last few minutes of our lives probs...

Q. How do you describe Bleak Boys´ sounds?
Corrosive. We like doing experiments with sound and vision difusely. 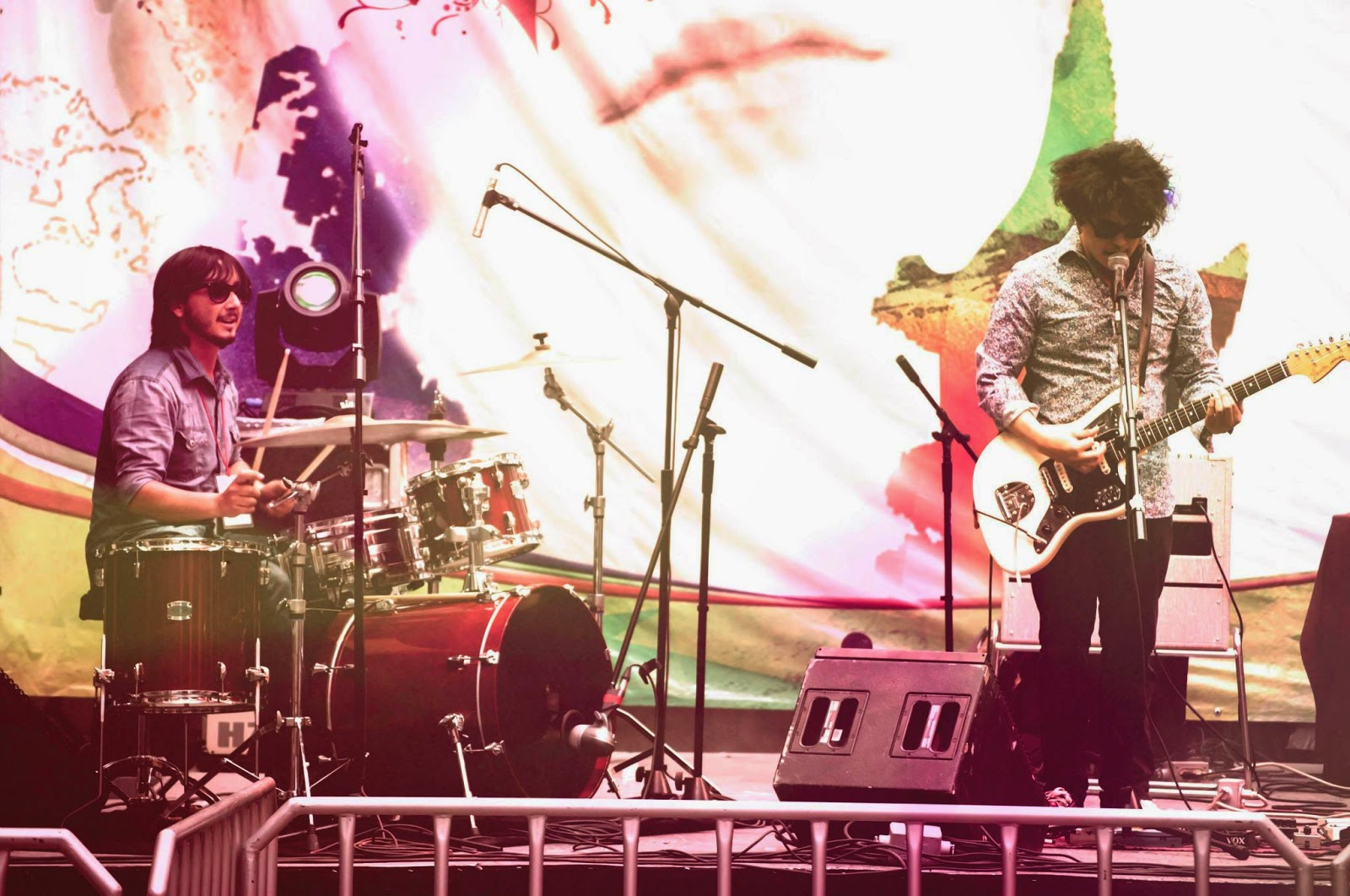 Q: Tell us about the process of recording the songs ?
It's dull. Generally we don't come up with songs jamming or during rehearsals. One of us comes with an idea, or probs a demo, then we start working on that, plus experimenting with sounds, effects and all that glitz. In studio, well, we enjoy recording what we have been working on during rehearsals, but eventually we bring all those sounds to different levels, since in studio you have a huge opportunity to work with different amps, pedals or mic configurations... even rooms or spaces...

Q: What´s the plans for future....
We are currently working on our second EP, also we would like to tour this 2015 in our country and abroad. We will go to LA to play a gig with Nothing and other bands on January; hopefully it's a gate for new chances...