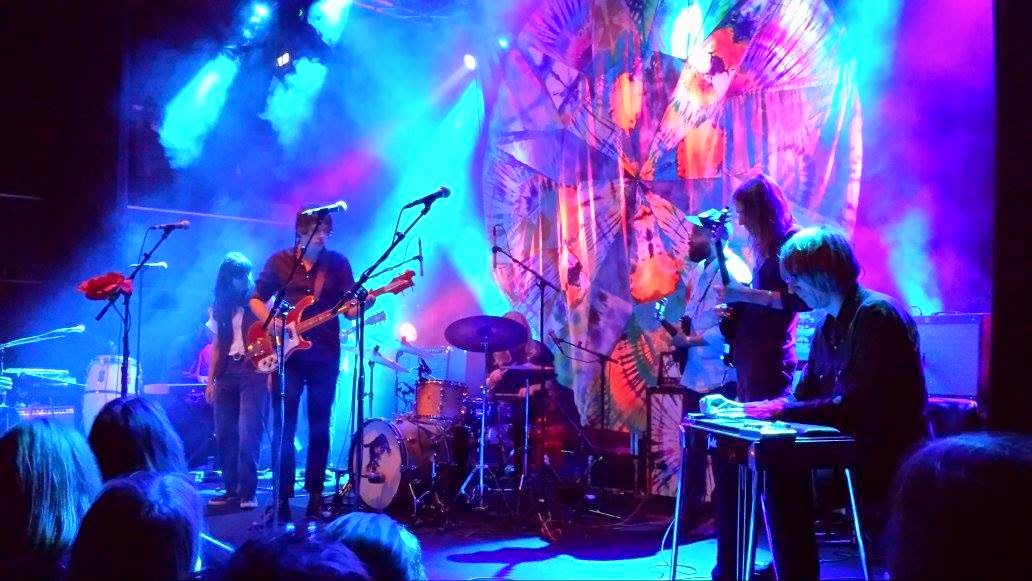 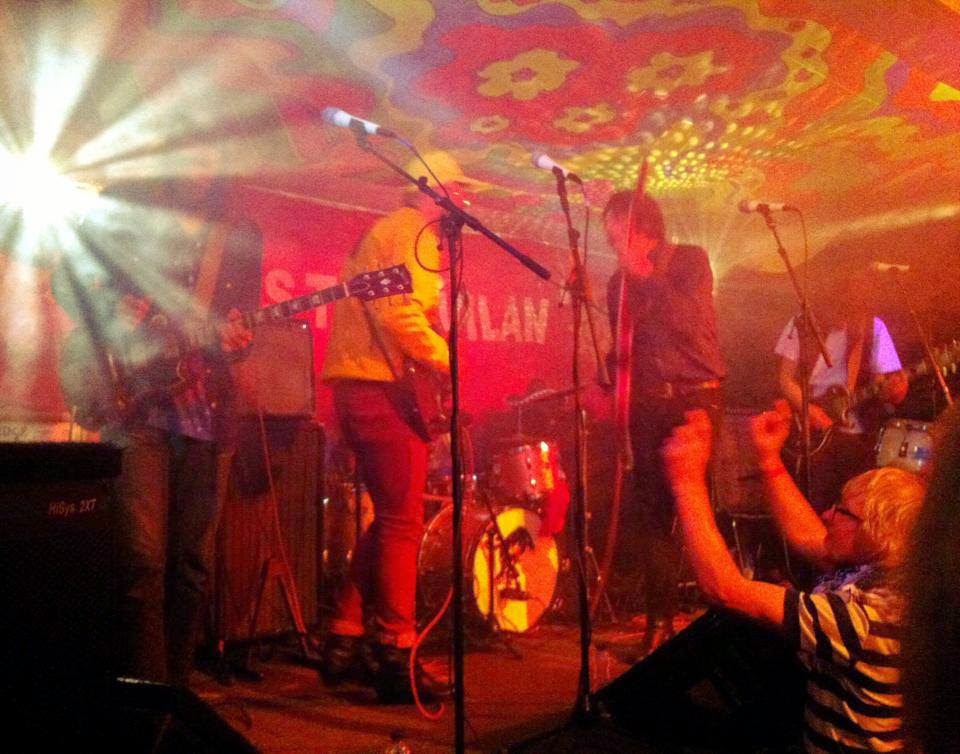 > Q. When Den Stora Vilan started, tell us about the history...
Den Stora Vilan (DSV) was formed around 2007, at the time when the two bands Mammas Havre (Mother's Oats) and Lava came to an end. DSV started as a collaboration between those bands. Since then we've played hundreds of liveconcertes. In 2011 we released our S/T debut album in the following year we released one live album and our second studio album Förvandling / Transformation / Metamorphosis).

And in 2015 we will release our third Studio album.

> Q: Who are your influences?
Our main influence in the beginning was The Grateful Dead. Not just musically but the whole collective/outlaw idea that things can be done/run another way than that of the music industry.
Musicially, since all of us constantly look for new and old, for us, unheard music, our influences soon broadened. Today they include various types of music from most genres and differnent eras of rock/jazz/folk history.

> Q. How do you feel playing live?
When we play live it always feels like an open experience, we try to keep free passages in every set. Our livesets have become our trademark and are even more important to our fans then our records.
We've done lots of larger shows at bigger venues with guest, like hornsections, choir singers or instrumentalists. The liveconcerts are the reason we've kept on going for o long.


> Q. How do you describe Den Stora Vilan sounds?
When we play every sound fits into another and makes a complex web, stretching the music in diffenrent directions. We've always been careful with our sound and always bring our own backline to get the wanted sound live. 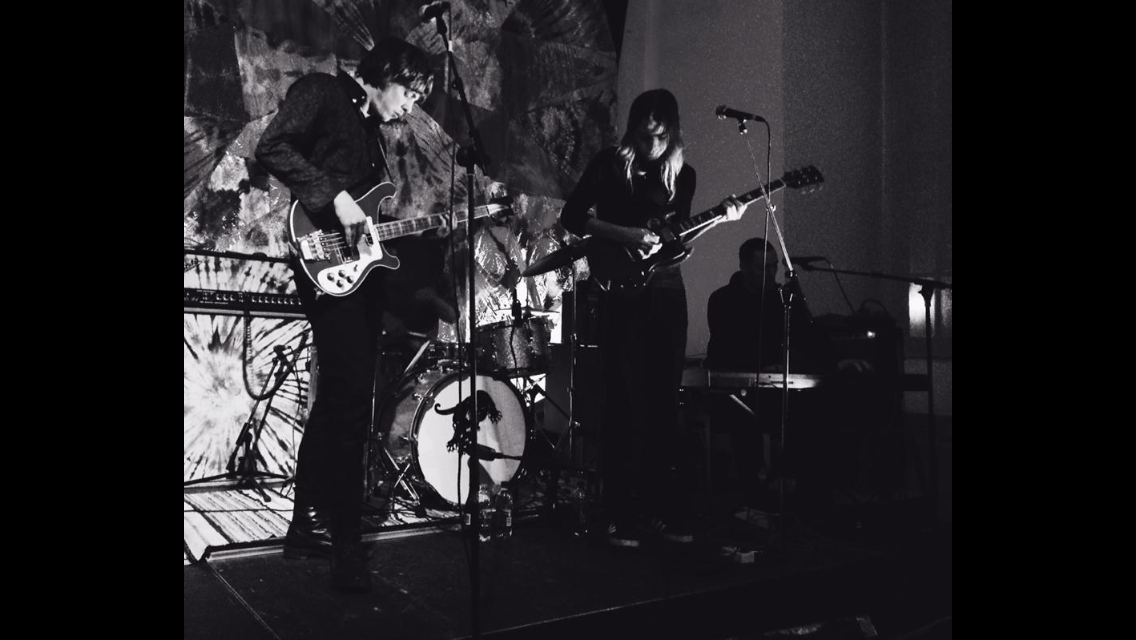 > Q: Tell us about the process of recording the songs ?
The recording process started as "livecuts" in our own rehearsal space. The first record was done there with everything live on almost all of the tracks including vocals. Our second album was made in a more proffessional environment (Welfaresound studio) and had more overdubs and more
mixing/mastering opportunities. Still we kept the basic idea of recording together to get the right feel
of the track. However if we want to we can; switch instrumentation afterwards, add even more instrument and colouring etc. Now we are working on our third album and we recorded it in three
different locations, one being the legendary Silience Studio outside of Koppom in Värmland.
A really inspiring place with beautyful nature and the whole studio is just filled with swedish music history. We worked with Don Alsterberg this time and had a lot of fun, which is always important when recording.

> Q. Which new bands do you recommended?
In Sweden now there's a constant coming of fine bands all the time. Uran, Kingdom of Evol, The Hanged Man to mention few I recently heard.

> Q: What´s the plans for future....
We plan on releasing our third album, big time haha, and doing even more shows then previous years and just keep up the good spirits! Hopefully going abroad.

> Q: Any parting words?
Hope we meet someday in the future in Brazil!
*
*
*
Thanks