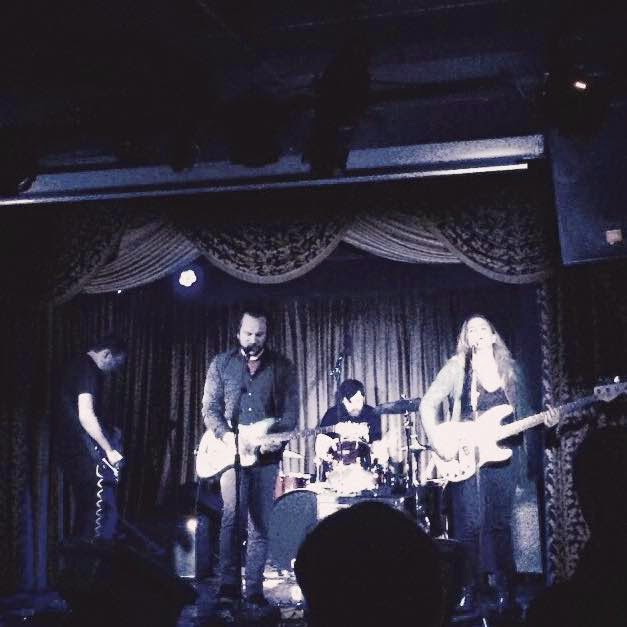 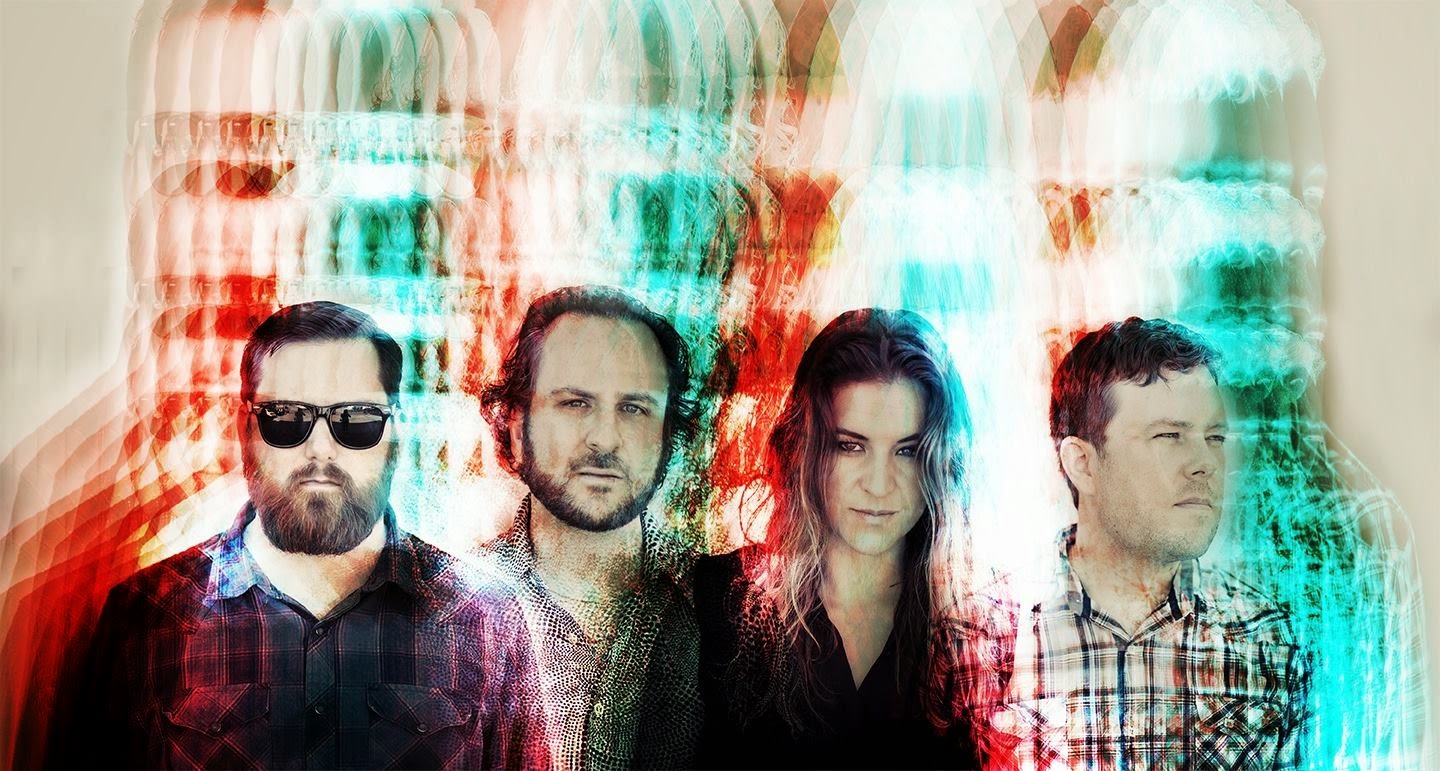 Q. When did Modern Time Machines  started, tell us about the history...
The first MTM show was in late 2007, and the project grew out of homemade demos I was recording. Discovering local bands in the LA music scene was a big inspiration me to start making my own music, and that eventually led to my getting a full band together and start playing shows. Little by little, MTM was fortunate to gain exposure via airplay on our local rock station KROQ in Los Angeles, and we performed live on a whacked-out Adult Swim TV program called The Eric Andre Show a couple years back. We're working on our second record right now, and we've released a couple of music videos (with another new one soon to be released).

The band lineup and overall sound has evolved over the years; we've had both violin players and keyboardists as both permanent and occasional members of the band at times. We're still incorporating strings and keyboards into some of our songs, but we particularly enjoy exploring and creating new guitar sounds by combining together various tones and textures that come out of the two-guitar assault, blended with layers of vocals.

Q. How do you feel playing live?
Playing live is partly a release of emotional expression, and partly just pure joy/fun. It can be cathartic, scary, exhilarating, and many other things. Mostly, it's a great experience that we hope to do much, much more of.

Q. How do you describe Modern Time Machines sounds?
Fuzzy, pretty, delicate, intricate and textured. Fucked-up pop songs adorned with boy/girl vocal harmonies. Lots of little sounds intended to worm their way into ears, minds, and hearts. If the music isn't eliciting an emotional response in the listener, that means we aren't doing what we have set out to do. 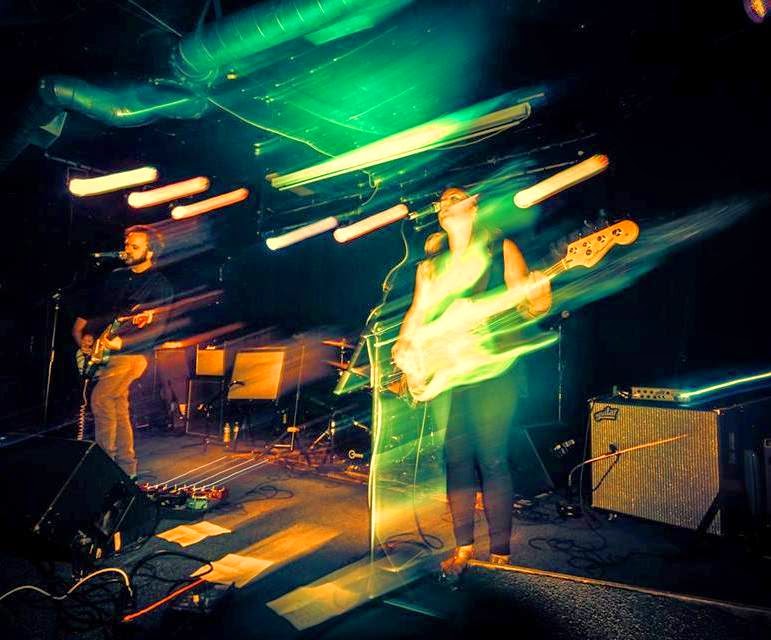 Q: Tell us about the process of recording the songs?
Some songs start off as home demos, which are then brought in to the full band for further input (tearing down, building back up, rearranging, etc). Other songs are created from their inception at rehearsal with the full band (we run an audio recorder at all of our rehearsals in case a new song idea or two comes up out of the blue; many future songs have been rescued from the ether due to our trusty recorder).

Q: Which bands would you love to make a cover version of?
We've done a Pet Shop Boys cover, and we're in the midst of recording a super psychedelic Beach Boys cover. Maybe we'll do a Fleetwood Mac cover one of these days. Covering songs can be awesome, as long as the original isn't attempted to be replicated. It's only really worth it if you can bring an original slant, even if it's a radical departure.

Q: What´s the plan for the future....
We are recording our 2nd record right now, despite taking longer to finish than originally planned, it's currently about 75% done... finishing it and releasing it is our biggest overall goal at the moment. Vinyl would be nice, very nice. We shall see. And we plan to focus on touring/promo once it's done.

Q: Any parting words?
Support your fellow musicians and bands. Be good to people.
*
*
*
Thanks