Tormenta with Diluvia - An Interview 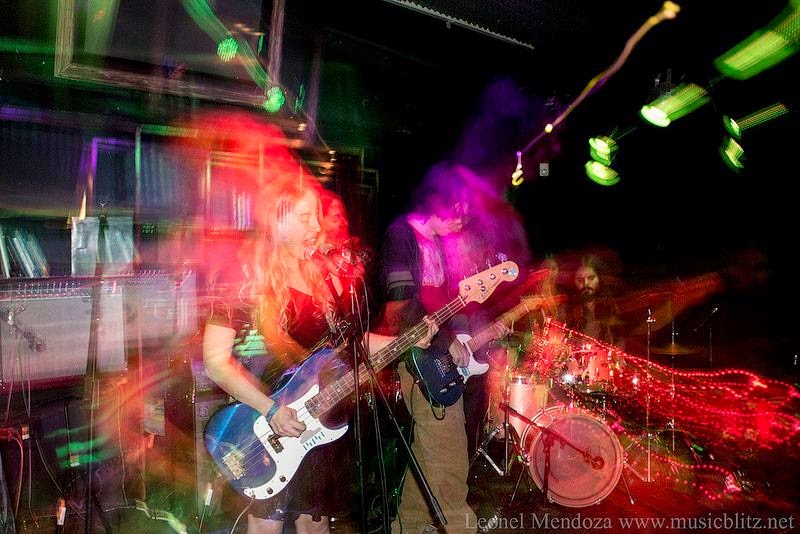 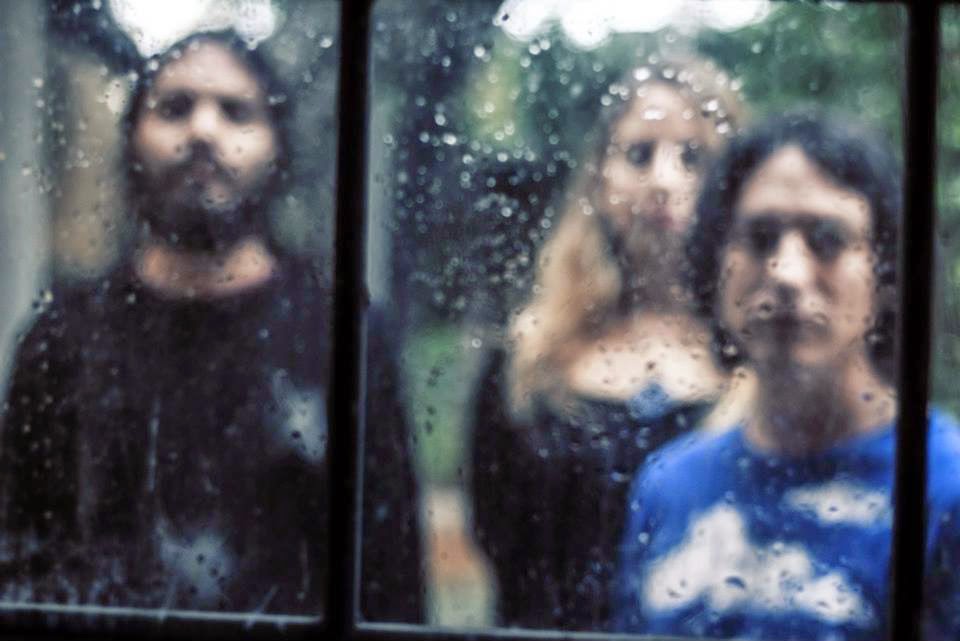 Diluvia started back in the winter of 2010, I recorded a few demos and send them to Tats (bass player and vocalist), who recorded vocals over. When we listened to the results, we knew we just have started a band, so we posted an ad looking for a drummer. Saul responded and we began performing at local clubs and house parties. Then, with enough material so far, we recorded by ourselves our first LP, called "Blown Skies". The next year, we released an EP, "Umbrella Sessions" and shortly after Saul departed. We struggled a little with drummers until Muki joined the band and recorded "SesionTormenta", which is a live session on our home studio, with kind help from Cathouse Records.

Q. How do you feel playing live?
I think is the best way of expression, but we do not always feel 100% comfortable, depending on the situation. There have been times when we feel we sound like crap, but people come and tell us : "You guys rocked!" and we like. "...really?" But most of the times we feel ok, and feel that connection with the audience, which is super cool.

Q. How do you describe Diluvia sounds?
Like a dreamy landscape which eventually turns stormy, noisy and chaotic 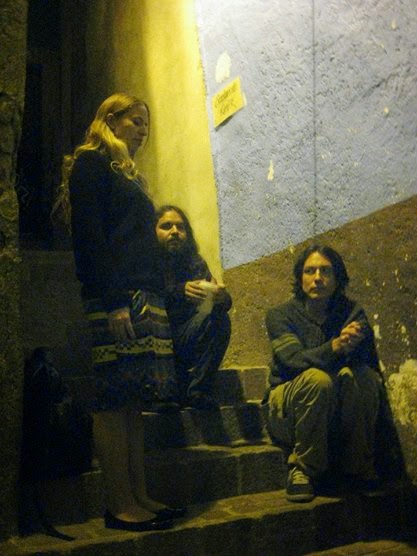 Q: Tell us about the process of recording the songs?
As I told you before, we recorded by ourselves most of the songs we have. The first record was quite a challenge, as neither of us had any idea of how to do it. So we just sit and played around and learned as we go. The second one was sort of a continuation of the first, but we added even more textures. Now we want to record with an external producer, so he can actually teach us how to do it right.

Q. Which new bands do you recommended
I've been listening to Blood Red Shoes a lot, though they are not as new. Ume is a band from Austin we've been following, they're great. Speedy Ortiz is my personal favorite, they fucking rock! Lucrecia Dalt is a colombian girl who messes with live looping.

And a local band from Queretaro: Filulas Juz, a mixture of jazz, hip hop and post rock.

Q: What´s the plan for the future....
We are about to enter the studio to record our next record. Then we want to go on tour as far as we can, we want to know new places, and be known in other cities and countries.

Q: Any parting words?
Thanks Renato. We enjoyed too much this interview, and also enjoy reading your blog
*
*
*
Thanks
https://diluvia.bandcamp.com
https://www.facebook.com/diluviatormenta
Postado por TBTCI às 10:01