My Dreaming Hill with Latarnie Montpellier - An Interview 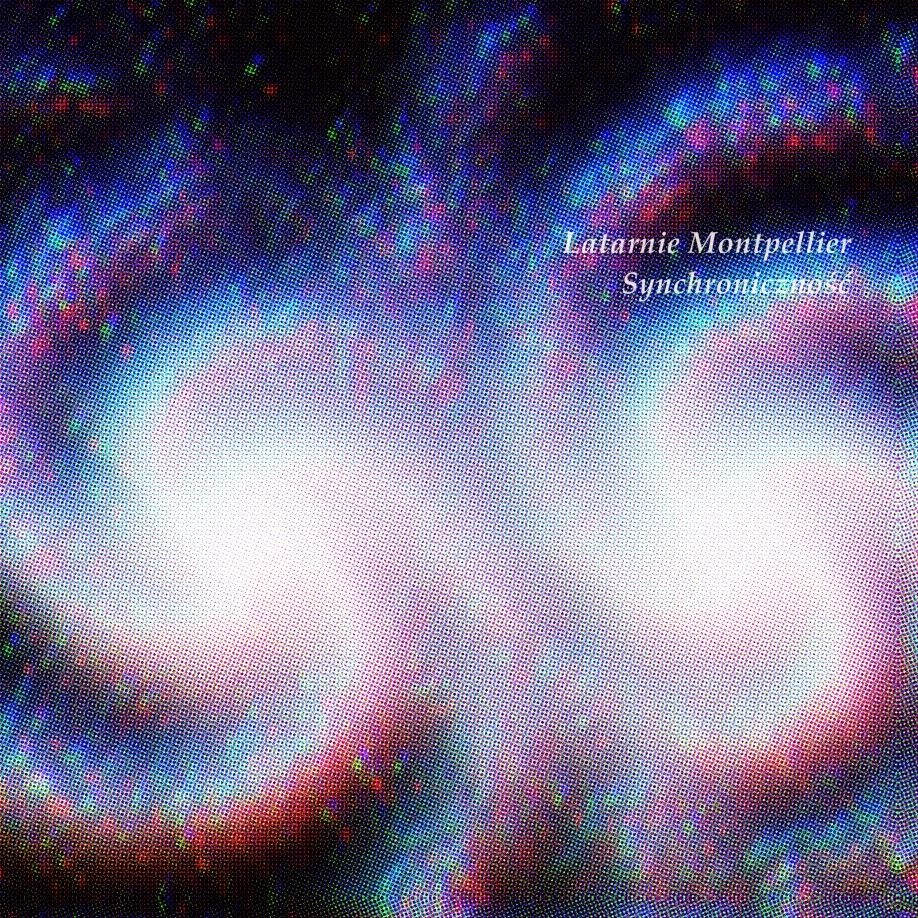 Q. When did Latarnie Montpellier started, tell us about the history...
First songs were written in 2008 but none had been recorded until 2013/2014. In the first half of 2014 I decided to upload one song ("Cisza nocna") on Soundcloud. Within the next six months I finished the first demo LP and put it online. To my surprise, an acclaimed music journalist from a Polish nationwide radio station "Trójka" replied to me (I had sent him the link) and said he found it really good - then asked for some mp3's. On July 21st 2014 my dream pop song "Najpiękniejsza kobieta na świecie" ("The most beautiful woman in the world") was played for the first time on a radio (to this day it has been played 3 times). Some songs have been noticed in South America and in England (Latarnie Montpellier are to be played this Monday - 19th January 2015 - on a radio station from Stoke-on-Trent). These little steps help me and inspire me to carry on with this project. No official concert has been played yet and Latarnie Montpellier haven't been signed by any label. Hopefully a lot is yet to come.

Q: Who are your influences?
It was supposed to be a unique and very personal project, so I didn't try to make it sound like something I'd heard before. If I had to give just a few examples of groups and artists that could have influenced me one way or another, I'd mention: Lenny Valentino, Slowdive, Animal Collective, Atlas Sound, Cocteau Twins, Mercury Rev, Angelo Badalamenti, The Beatles, Oasis and Myslovitz (even though they often sound COMPLETELY different ). The truth is I listen to lots of different genres and hundreds of bands had at least a little impact on me.

Q. How do you describe Latarnie Montpellier's sounds?
Ambient pop/dream pop/alternative/ethereal/experimental/psychedelic. Not every sound was played or produced "perfectly" - but, as someone once said: "(...) true perfection has to be imperfect" and almost all of them are fruits of my devotion to a dream, a feeling, or a thought.

Q: Tell us about the process of recording the songs?
No "professional" studios and no big budgets. In fact a few songs were even recorded with an ordinary camrecorder. One instrument - an electric guitar. The process of adding and experimenting with effects that defined the final sound was always the next step. I use Ableton Live and Line6 UX2. Some melodies came to me while I was sleeping (for instance "Falują") or right after waking up ("Brazylia"). In 2012 I got a quite serious hand injury - I couldn't play my songs for about a year. I even thought of giving up but one morning the melody from "Najpiękniejsza kobieta na świecie" appeared in my head "like that" and I just had to try and play it - I used only two simple chords but I guess sometimes that is all you need.

Q. How do you feel playing live?
To this day, only a few people have heard these songs being played "live" - "official" concerts will take place in the near future...

Q. Which new bands do you recommend?
To be honest, all I can recommend right now is a song called "Hollow Sparrow" by Surfing (from 2013 - I don't think they have recorded many songs though.

Q: Which bands would you love to make a cover version of?
Latarnie Montpellier have already covered lots of bands - I always want my versions to sound different, to create something completely new, "mine" (I never liked covers that were supposed to sound like copies). ...Maybe an ambient pop version of one of the songs by The Doors?