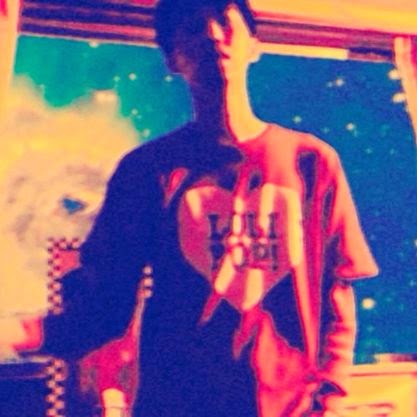 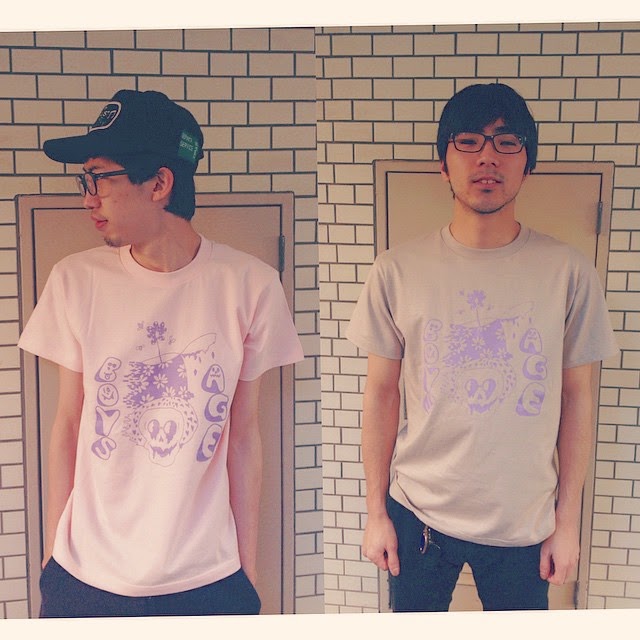 "Q. When did Boys Age started, tell us about the history...
If I remember correctly, the band that became the original began in 2010. but, I began play the music with Takamasa(Boys Age drums) in about 2006 or 2007.

Q: Who are your influences?
Yo La Tengo, Kurt Vile, Van Dyke Parks, and many many artists. I have learned from various people of music. I think that Boys Age is a chimera.

Q. Make a list of 5 albums of all time…
This is really heavy question. In the case of today,
・Marquee Moon / Television
・Lower / A Grave With No Name
・Fade / Yo La Tengo
・Wakin On A Pretty Daze / Kurt Vile
・Song Cycled / Van Dyke Parks

Q. How do you feel playing live?
I like playing live. Because we must play defferent style from records. It's interesting. co-stars are still sucks in Japan.

Q. How do you describe Boys Age sounds?
I can't. I don't understand the identity of own sound yet.
What do you think about sounds of us ?


Q: Tell us about the process of recording the songs?
I often come up with songs when I'm in the place that irrelevant from music.
When I back to home, I always sitting in front of the machine and then I begin recording. When finished taking the instruments except the drums, I'm go to a reharsal-studio in arms with the machine. After recording all the instruments, I editing songs at home. this is the end.

Q. Which new bands do you recommended
Bands and Labels around Burger Records. I love their pop music with a focus on California.
and...Homeshake, J Fernandez, Violeta Päivänkakkara, Spencer Radcliffe, Drut PD. Artists from Singpore Sling Tapes(label based Moscow, Russia).

Q: Which bands would you love to make a cover version of?
all the bands that I was interested.

Q: What´s the plan for the future....
We'll put out 2 cassettes from Galaxy Train and Danger Collective Records this month. and many other releases coming soon.