My Father The King with Australasia - An Interview 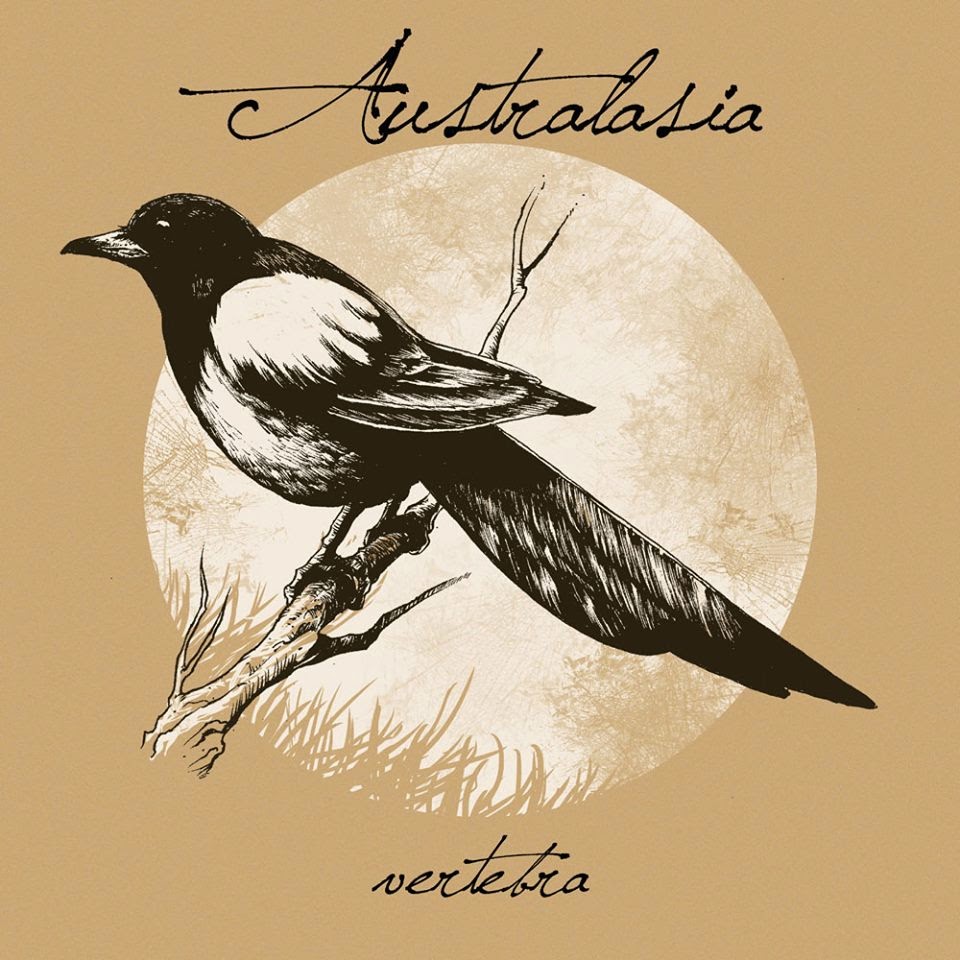 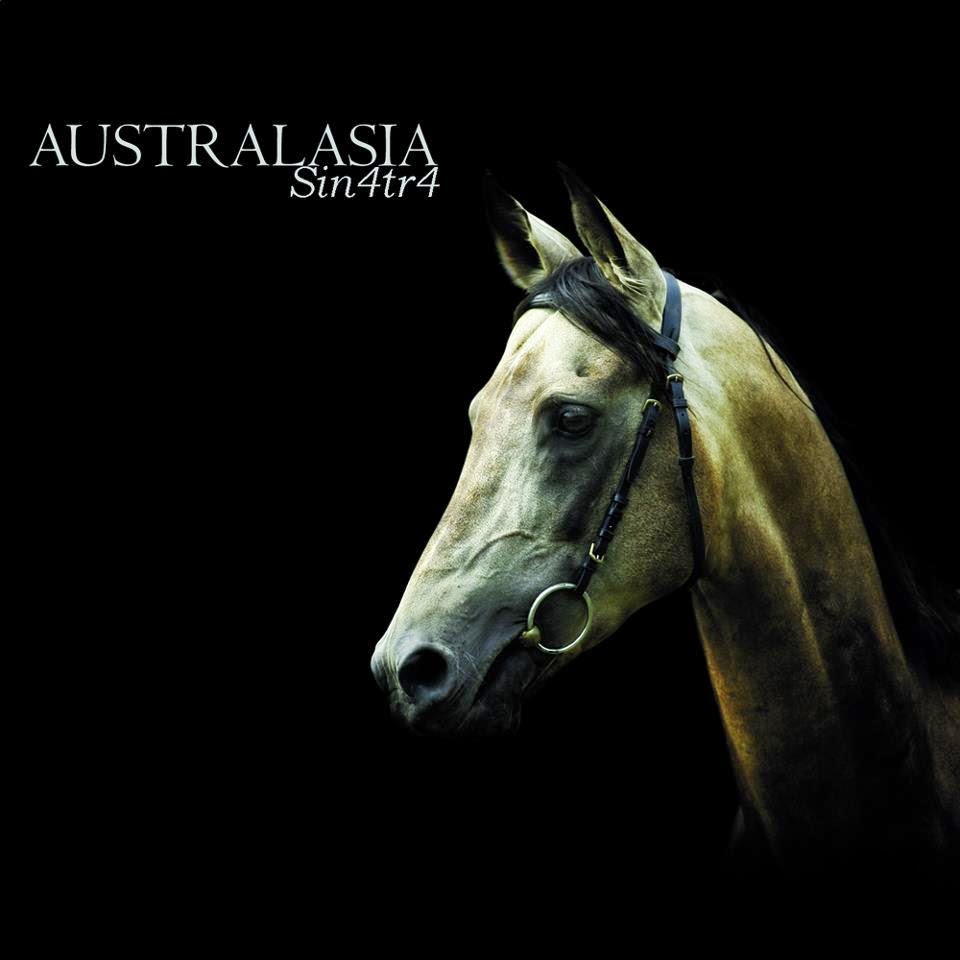 Q. When did Australasia started, tell us about the history...
this is a project I had in mind for several years. In 2011 there were the conditions for its development, and in 2012 I was able to finally release the first EP "Sin4tr4". The year after i released a full-lenght album named “Vertebra” with the belgian label Immortal Frost Production. I'm currently finishing a new record that will be released this year.

Q: Who are your influences?
I love so many artists from different styles but when i think of the people who really inspired my music the names that come to my mind are: Ennio Morricone, Red Sparowes, Cocteau Twins, This Will Destroy You, Ulver, Tangerine Dream, Joy Division, Pelican and Angelo Badalementi. I also have a lot of extreme metal influences but i can't say any name in particular.

Q. Make a list of 5 albuns of all time…
I would change this list every morning. Today they are:

Q. How do you describe Australasia sounds?
I like describiing Australasia as an instrumental blackened Post-rock act with shades of Shoegaze and atmospheric retro Electronica. . Q: Tell us about the process of recording the songs ? The recording process is quite simple. I usually start with a guitar or piano line as backbone, then i add other instruments. I like leaving the tracks on hold for a while, then i listen to them again with fresh ears. Sometimes they are fine, while in most cases you need to add or subtract something. Other times, unfortunately, the whole song is not working and I prefer not to use it at all.


Q. Which new bands do you recommended?
I do not follow any music scene, so I often discover bands that are actually operating for several years. Lately i found myself enjoying a lot Rorcal, Arctic Flowers, Protomartyr and Lotus Thief.

Q: Which band would you love to made a cover version of?
I'm thinkng about covering some early Morbid Angel material, while for a live show i'd love to play some Baroness.

Q: What´s the plans for future....
I'm focused on the release of a new album. The releasing and promotion process will take a few months. There will be also a video clip out by Tim Van Helsdingen a young yet talented dutch visual artist. After that, i'll start writing music for a new record and i'll try to involve some of my musician friends in that.

Q: Any parting words?
I'd like to thank "The Blog That Celebrates Itself" for this space and its readers who have spent a few minutes of their lives to read the interview. If you're curious and dreamers, you can listen to the music of Australasia here: http://australasia.bandcamp.com/