Hivemind with Klozapin - An Interview 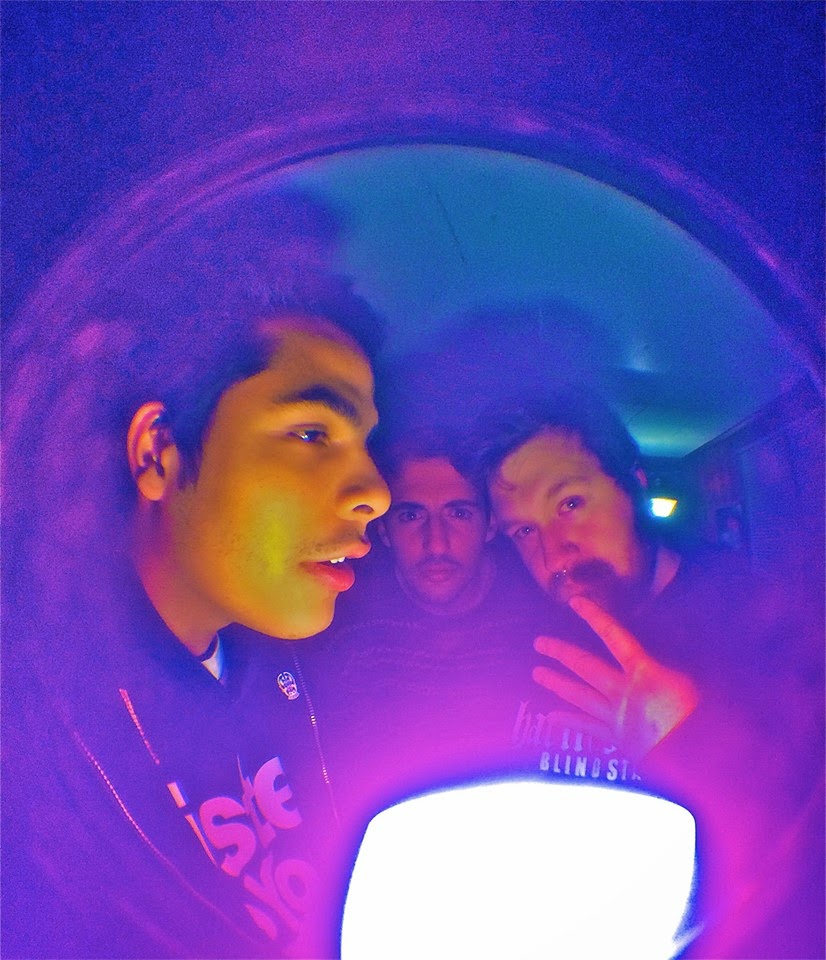 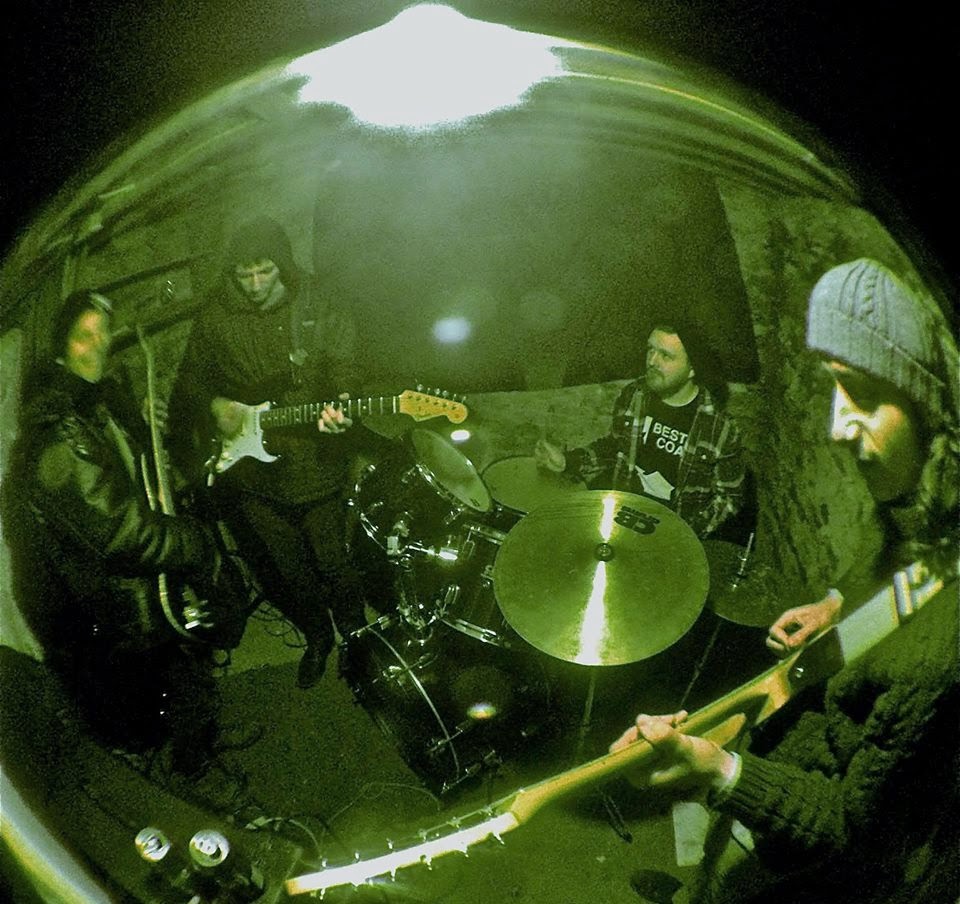 Q. When did Klozapin started, tell us about the history...
Mitch: The band really started about a year ago when we all were going to school in Oneonta. I had recorded a couple demos at my apartment months earlier and wanted to flesh them out with other people.

How do you feel playing live?
Paul: Depends on how many caf pills i just took. but i love playing live, its my favorite thing about being in a band, its that physical expression of the music like your body cant help itself. i love that feeling.

Mitch: Sometimes we sound like a pleasant alien abduction and other times like drowning in an ocean of sugar. 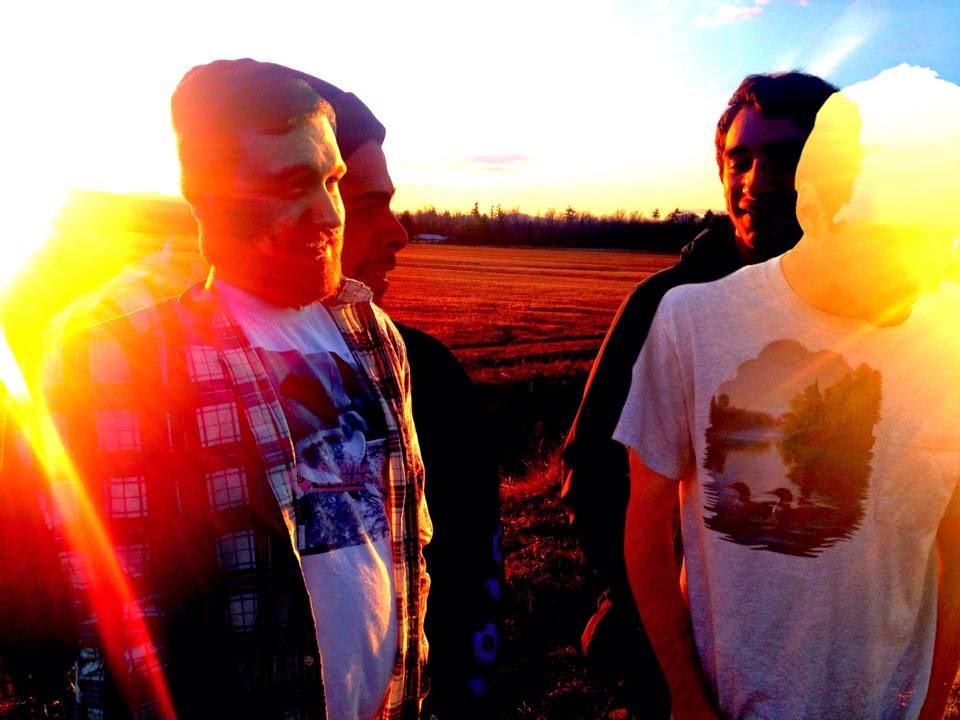 Q: Tell us about the process of recording the songs ?
Mitch: For the record that just came out it was pretty all over the place. We recorded everything except drums right into an old lap top and fucked with it and then recorded drums separately in the worst way possible. We just finished recording some new tracks in our friend's studio which was great and a change for sure. Sounds a bit more organic.

Paul: We just jammed it out for hours and hours until it was well recorded live.... thats was the goal of this new record . sounds crazy

Q: Which band would you love to made a cover version of?
I would love to do a cover of the song I luv I jah by the bad brains

Mitch: Yeah. Tour a lot and put out new stuff.