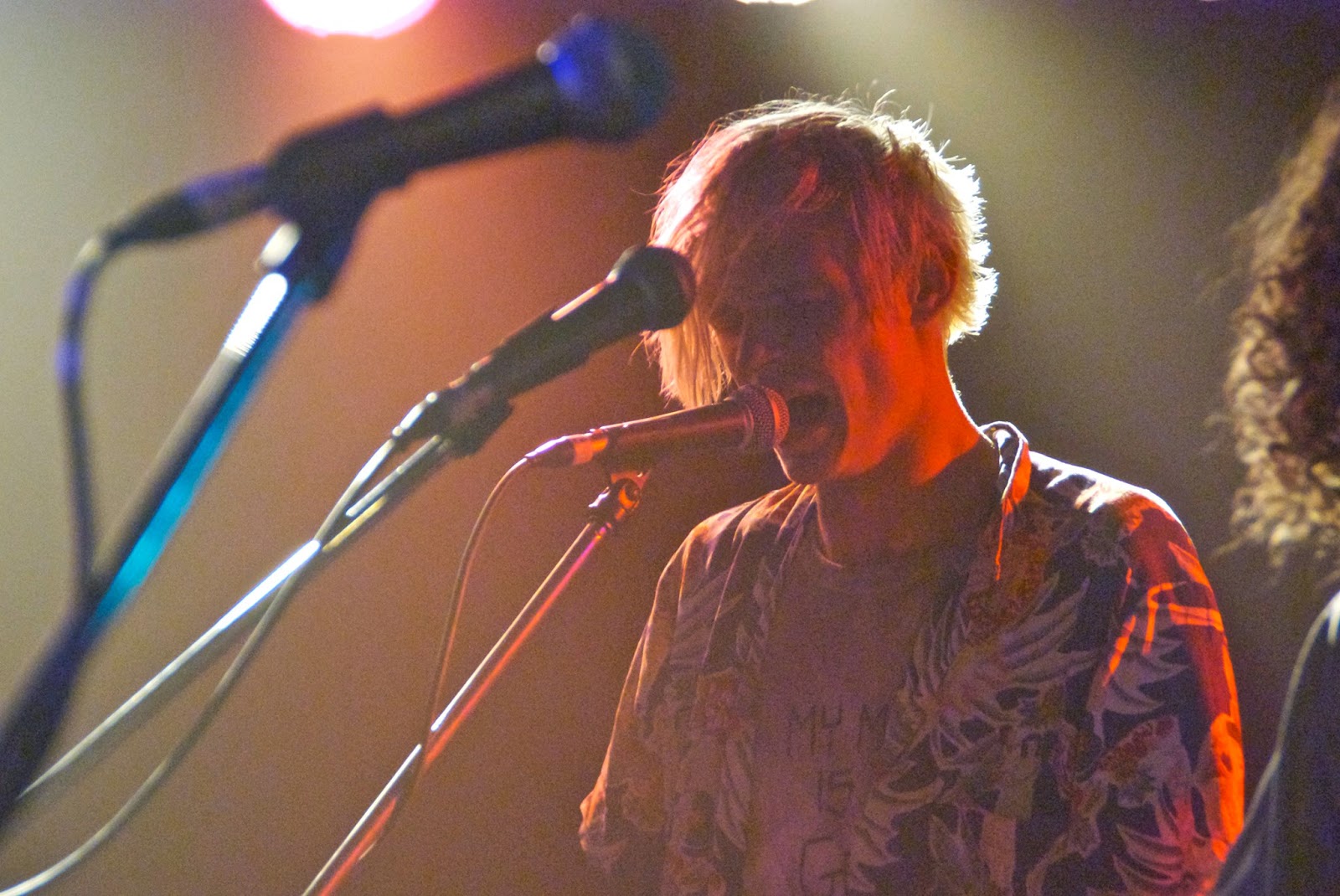 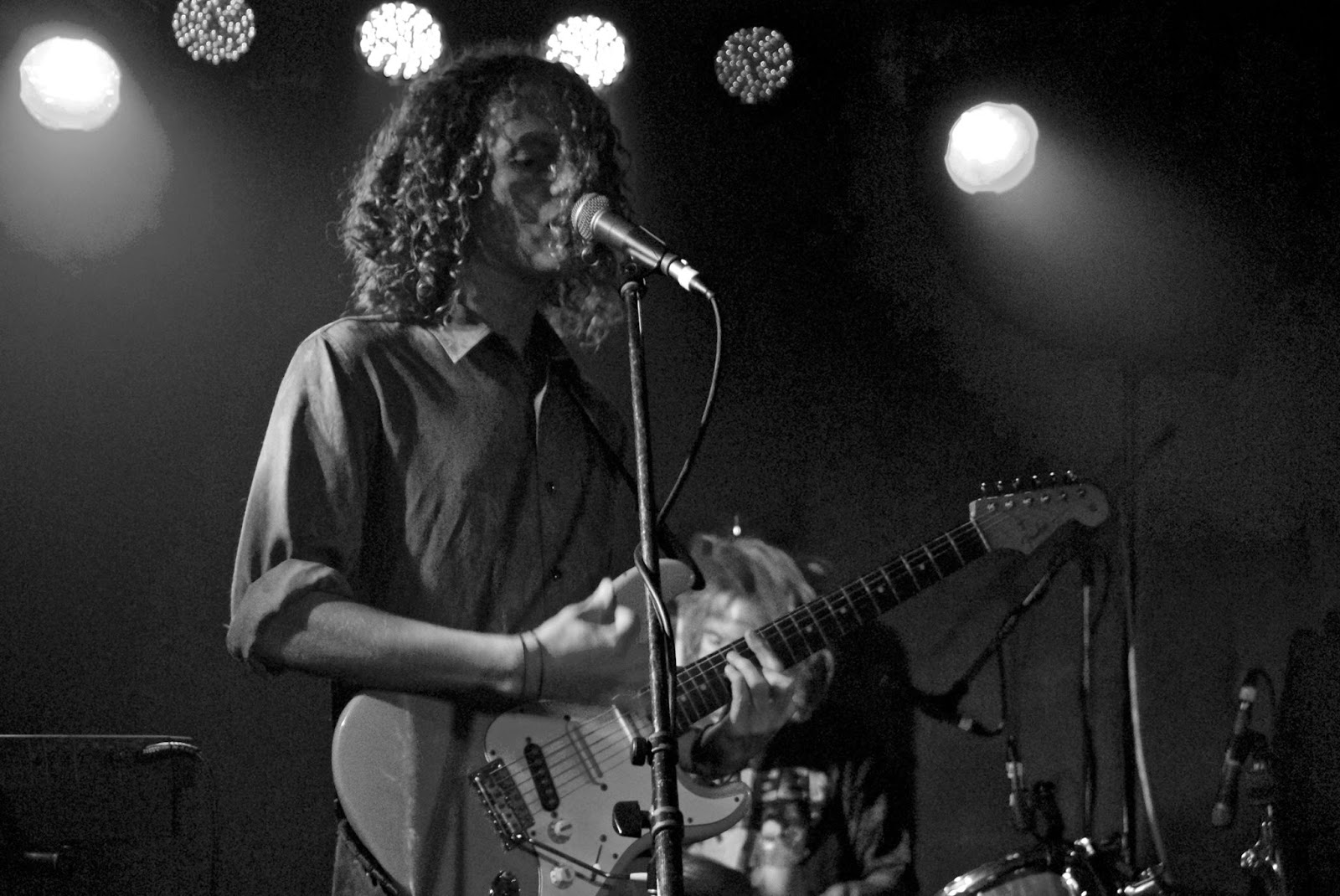 Q. When did Dream Rimmy started, tell us about the history...
Dream Rimmy started in December 2013 with our first gig in February 2014. At first before we started jamming we wanted to be a garage surf/rock band… But after a few rehearsals it turned out to be something far from that and we began working on a very Dream Pop/Shoegaze sound.

Q: Who are your influences?
Our earlier stuff is quite influenced by the Dandy Warhols I guess. A poppy 'feel good' vibe. We even had a couple psychy songs that were a kind of Pink Floyd-ish. Now for the upcoming album we're working on some much darker stuff to create a kind of wall of sound vibe with influences like Ride, Black Rebel Motorcycle Club, My Bloody Valentine and French Rockets.

Q. How do you feel playing live?
We have a great time playing live. We used to gig as much as we could just because we love it so much. I think it's a different sound that how the recordings come across. I feel like the sound has good energy live.

Q: Tell us about the process of recording the songs ?
When we recorded the EP we did single tracking over about 7 days. I think next time we're going to try recording live to catch a bit more energy. Especially because our new songs really need that captured.

Q: Which band would you love to made a cover version of?
We've always wanted to cover an Air song! Probably something like Alphabeta Gaga or Sexy Boy.

Q: What´s the plans for future....
I think we're going to work on the new album and hopefully go on an Australian East Coast tour Mid year.

Q: Any parting words?
Everyone should check out HYLA they're sick.
*
*
*
Thanks