Crash with Cold Beat - An Interview 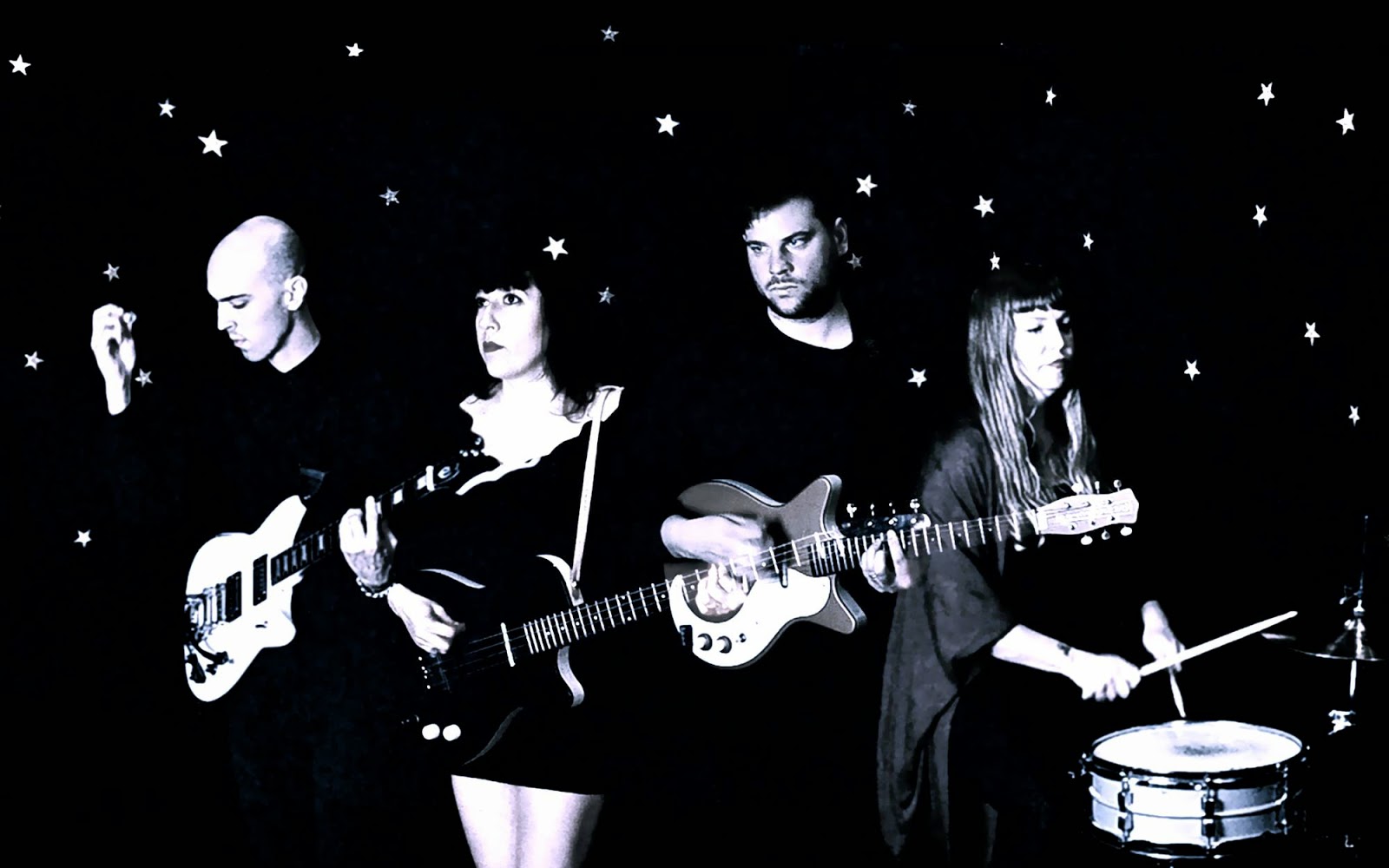 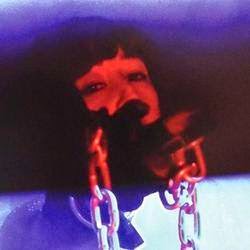 Q. When did Cold Beat started, tell us about the history...
A: a couple of years ago- I was feeling like I wanted to pursue some non Grass Widow songs. I had been working on songs , some of which were several years old and needed to find a guitar player to help bring some of it to life. Lily, from Grass Widow had been playing drums and helping me record some songs. I remember she and I were hanging out on New Years day and I decided to call Kyle King-who was just an acquaintance at that point. I must have caught him at the perfect time-because we set up a practice for the very next day. Once Kyle got involved-The band started becoming an actual thing. I tried having several different friends play in the band while I was sort of trying out different sounds, before finally landing on the line up we have now- which is sort of a dream team.

Q. Make a list of 5 albums of all time…
A: Hmm thats tough. I tend to go through phases where I listen to the same stuff over and over. Right now its:

Q. How do you feel playing live?
A: Its the time I feel the most like myself. Also I feel very grateful to get opportunities to share our songs. 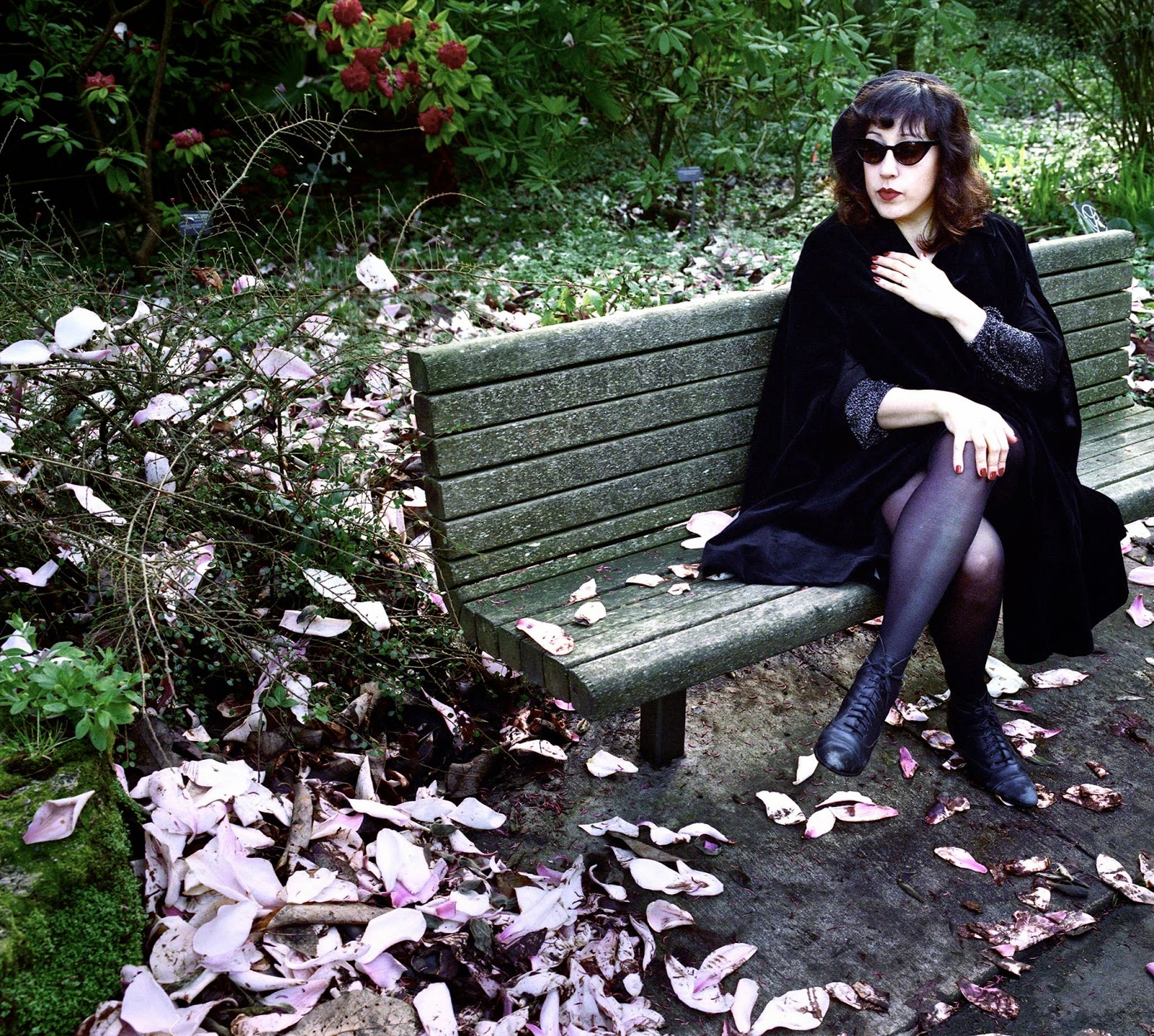 Q. How do you describe Cold Beat sounds?
A: Luckily in this project we have given ourselves room to explore lots of different sounds. We have straight rock songs and then songs without guitars too. Everyone involved is excited to explore both guitar and non guitar song writing modalities-so we've gotten a chance to make a wide range of sounds, which is cool.

Q: Tell us about the process of recording the songs?
A: Lately we've been recording basic tracks in our practice space and then adding layers. I'll often add keyboard and vocal layers at home. Both Kyle and Jackson are into recording -so we have 2 experts in our band. Then after we track everything-we send it off to Mikey Young in Australia and he mixes and masters everything. It's been cool to include him in our recording process. It's nice to have an outside ear.

Q: Which bands would you love to make a cover version of?
A Flamin Groovies, Devo, The Kinks,

Q: What´s the plan for the future....
A: We're working on recording a new album right now- so we're looking forward to sharing all these new songs. Also we have some touring plans in the works.I think it's gonna be a good year!
*
*
*
Thanks