This Is Real with Moiss - An Interview 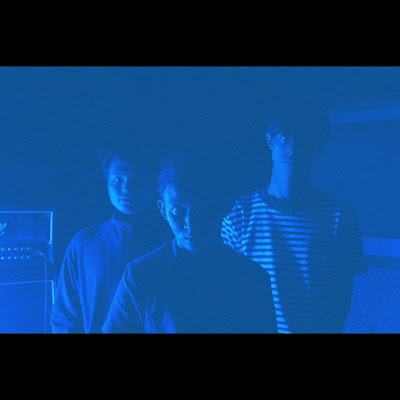 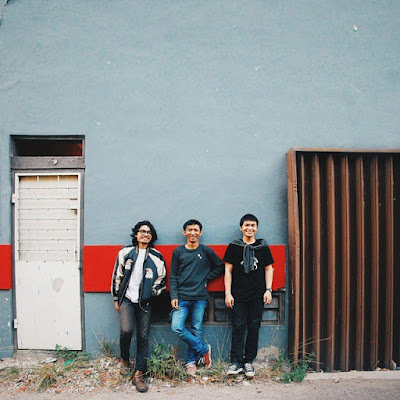 Q. When did Moiss start? Tell us about the history...
A: Moiss (formerly known as Moist) is an Indie Rock/Shoegaze band from Semarang, Indonesia. The band formed on May 13, 2012, with the formation remains Much. Rifqi (Guitar, Vocal), Krishna Nur P (Bass), Hari Candra (drums).

So far Moiss has released a single titled 'Sign' at the end of 2012 and the single was also included in the compilation 'Lasting Fun, Forever Young' (Indonesian indie pop scene Vol.2) which in initiated by SEA INDIE (Record Label Non-Commercial from Bangkok - Thailand). And on the 29th of September, 2013, Moiss has released the single for upcoming titled 'Sink' from EP album 'Sensitive' and and has been released on 31 january 2014.

On September 28, 2014, our lovely bassist, Krishna Nur Pribadi , he died in a accident . A year later after the departure of our bassist, On 28 September 2015. We released the double single, ' Through The Dawn ' and ' Blue ' from our EP Sensitive. And now, the position of bass taken over by Muh. Irsyad (Bassist Of Warehouse).

Q: Who are your influences?
A: Music of Moiss much influenced by alternative rock, noise rock, dream pop, shoegaze, Grunge rock, Indie rock band, that emerged in the mid-'80s such as Sonic Youth, Nirvana and My Bloody Valentine.


Q. How do you feel playing live?
A: beyond our expectations btw hahaha just like you inviting us for this interview lol

Q. How do you describe Moiss sounds?
A: i don't know, until now we can't describe our music.Our music just happen, we're just make music not to try to be cool, but to be real hahaha

Q: Tell us about the process of recording the songs ?
A: we are quite the perfectionist in making songs .Like, you know. its like you love your band :D

ps: You must hear my band recommendation from Indonesia, so heavenly underratted. trust me :D

Q: Which band would you love to made a cover version of?
A: Slowdive - Alison

Q: What are your plans for the future?
A: make our 3rd EP (still processed) and next year we want full album! And maybe tour in across nation on asia first :D