Imago with Lost Film - An Interview 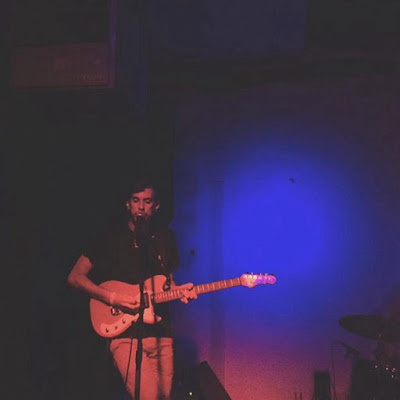 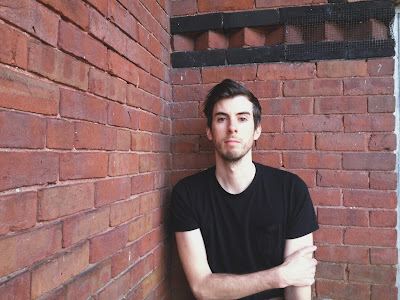 Q. When did Lost Film start? Tell us about the history...
This project started pretty much as a continuation of Orca Orca which was a band that I started in Boston around 2012. I moved out of Boston in 2014 to Western Massachusetts and decided to change the name.

Q. Make a list of 5 albums of all time…
I don't really have a solidified list but off the top of my head I'd probably go with
Ryan Adams - Love is Hell
Rilo Kiley - Execution of All Things
Death Cab - Photo Album
Pedro the Lion - Hard to Find a Friend
Owen - I do perceive

Q. How do you feel playing live?
I really enjoy playing live though I don't do it as much as I'd like. The live band all lives about 2 hrs apart from each other so it makes it difficult to do one off shows but we try and get out a few times a year. since we don't practice all that much, the live shows don't feel stale at all and it's really fun that way.


Q: Tell us about the process of recording the songs ?
Each recording is pretty different. Most of the time I'll record everything at home with my minimal recording set up and a drum machine. Other times we'll set aside time and go into a studio and try and get a bigger sound. I always prefer doing things at home alone and in as few takes as possible. I think every song I've ever put out has had at least one audible mistake in it.

Q. Which new bands do you recommend?
I have a hard time keeping up with what bands are new but recent records I really like are from Pinegrove, David Bazan, TW Walsh, Bent Shapes, Stove, Porches, Clique

Q: Which band would you love to made a cover version of?
Cover songs are only really interesting when the band is way different than the original or if the song is at least 20 years old. I'd probably wanna cover a Drake song or an old country song by Buck Owens or something

Q: What are your plans for the future?
I keep feeling like I'm nearing the end of putting out music but I still have a lot of material I'd like to finish. I'll always make music but having done so since I was 15, I'd like to move on to something else. I'd like to put out 1 more full length album and then start focusing on something else like making films or painting.
*
*
*
Thanks