CYEP with Cupid Youth - An Interview 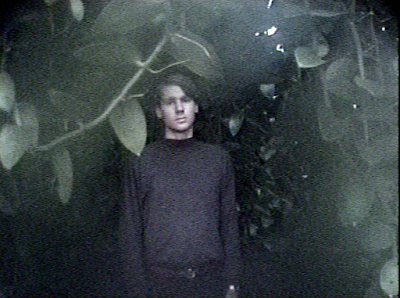 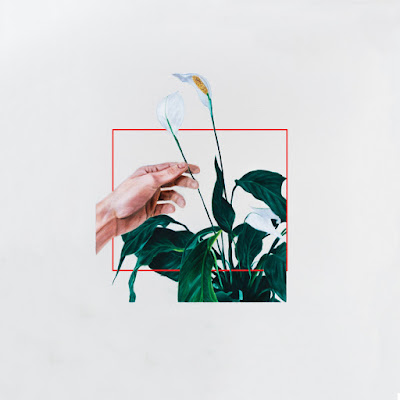 Q. When did Cupid Youth start? Tell us about the history...
Cupid Youth officially started in November 2015. The name came to me as I was writing poetry in a love letter on an overnight flight to Los Angeles. I remember gazing out the window of the plane and seeing all the lights from the stars and cities. I felt so removed from everything just floating in air. It made me realize that time moves so fast and life is but a daydream. That's when I wrote a poem that would become "Letters To Julia". "Up above miles high, our youthful lives, they drift goodbye". I felt the poem encompassed the project. I chose "Cupid", from classic mythology referring to the god of desire and attraction (as well as Sam Cooke reference) and "Youth", referring to someone in between childhood and adulthood feeling in between - not young but not old.

Q: Who are your influences?
My influences change very rapidly, I grew up on '70s powerpop, punk, and mod singles so I generally gravitate towards major tonality pop tunes/pop progressions. I enjoy the classics like JAMC, Richard Hell, Smiths, Cocteau Twins, Velvet Underground and some of the newer groups like Diiv, Beach Fossils, and Yumi Zouma. Though my favorite songs are all those '90s pop songs like Sheryl Crow - Soak Up The Sun, any Ace of Base single, and New Radicals - You Get What You Give. Though specifically, my song writing style changed drastically when I heard "Only Heather" by Wild Nothing. From there, I started to write jangle guitar music and wrote "Roses".

Q. How do you feel playing live?
Still developing a type of live show - I don't really want to do a traditional live band but more of a multimedia show.


Q. How do you describe Cupid Youth sounds?
I tell people CY is a pop/dreampop project with jangley guitars and reverby vocals.

Q: Tell us about the process of recording the songs?
I recorded the drums with engineer Jon Alvin in Pilsen, Chicago with two drummers Connor Spurgeon and Dan Jullian. Jon then sent me the drums tracks to me where I then tracked bass and guitars in my apartment over them. I then sent him the stems where he pieced the project together. We then tracked vocals and Jon played synths on the EP.

Q: Which band would you love to make a cover version of?
I've always wanted to cover Heroin by Velvet Underground otherwise Champagne Coast by Blood Orange or Continuous Thunder by Japandroids.

Q: What are your plans for the future?
I'm hoping to develop some type of live act, with or without a band. I have plans for releasing a single this fall/winter too-I'm excited!

Q: Any parting words?
Be the artist you want to be. Don't let others vicariously live through you!
*
*
*
Thanks