Walking in the Sand with The Spectors - An Interview 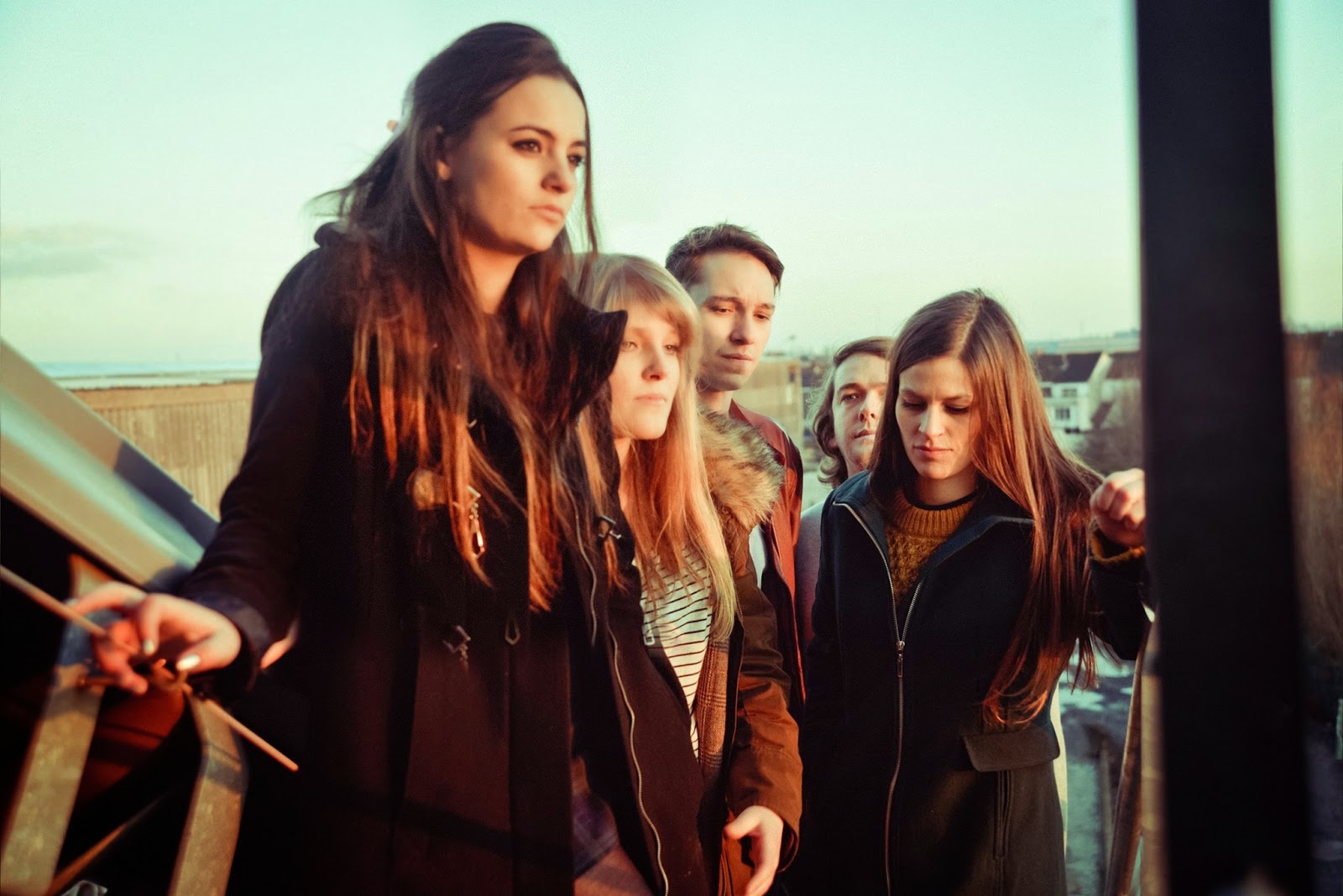 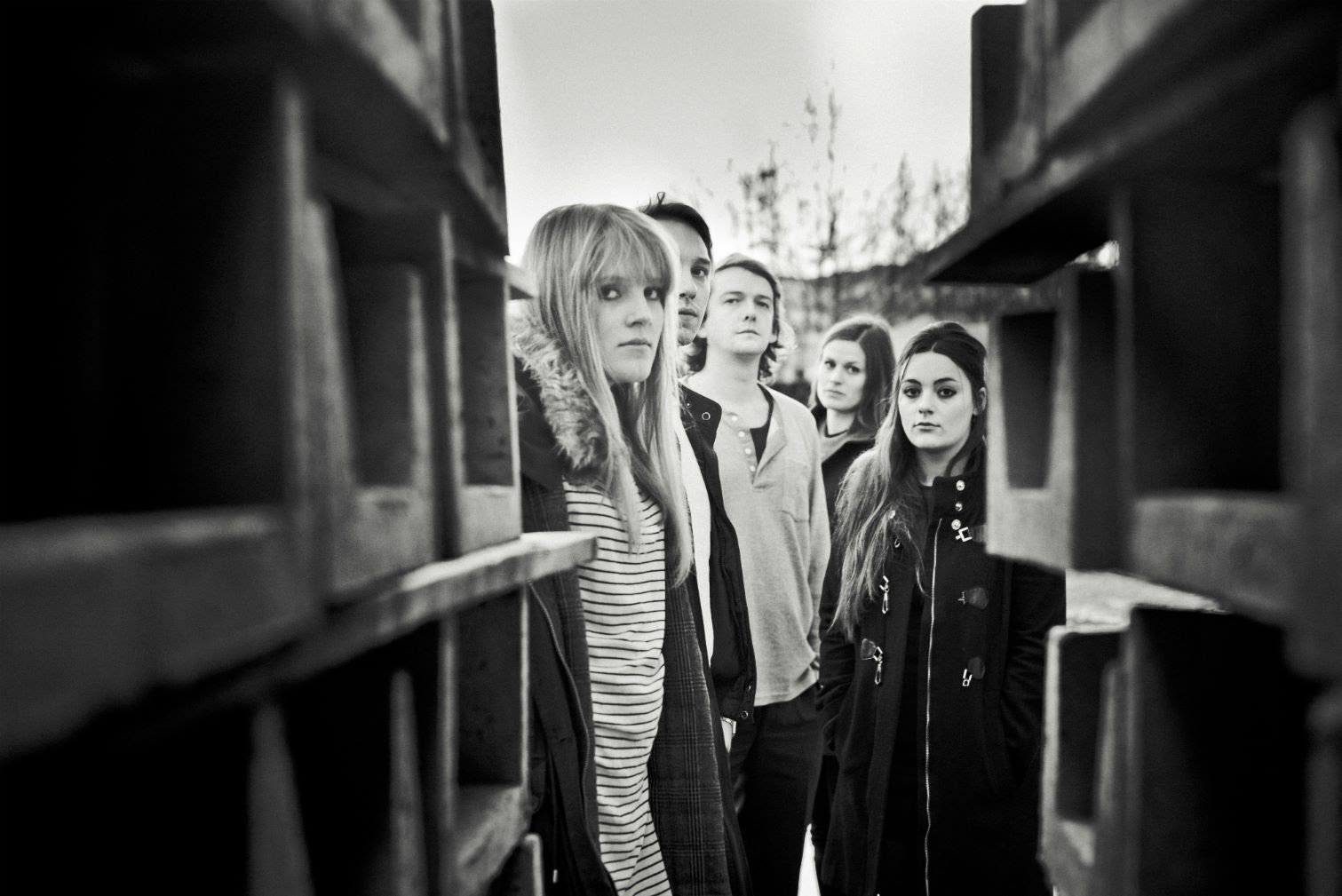 Q. When did The Spectors start, tell us about the history...
The Spectors started out in 2012 when Marieke started making the first lofi demo's with a friend. The first song was Perfect Early Morning, you can find it on the debut EP. We kept on making demo's and decided to form a band. All five members of The Spectors studied in the same music school, so that's how we met. We got discovered by our publisher and label in May 2013 and they asked us to record an EP, which was produced by Chris Urbanowicz (ex-guitarist from the band Editors.) With the EP we got alot of attention in the media and alot of airplay on Belgian national radio, which got us some nice gigs for the summer of 2014. So after the summer we recorded our debut album 'Light Stays Close' with Chris Urbanowicz as a producer again. Light Stays Close is out on March 6th.

Q: Who are your influences?
Our sound has been influenced by many decades of pop music. We have 60's girlgroup elements, psychedelica, new wave, krautrock and a very persistent shoegaze feel.

Q. How do you feel playing live?
Speaking for myself I've never been stressed before a show, it's the only thing I like to do and the only thing I can do. The only kind of feeling I have is adrenaline when we play shows, but not because of stress, more because I'm excited to play.

Q. How can you describe The Spectors sounds?
(see: what are your influences) 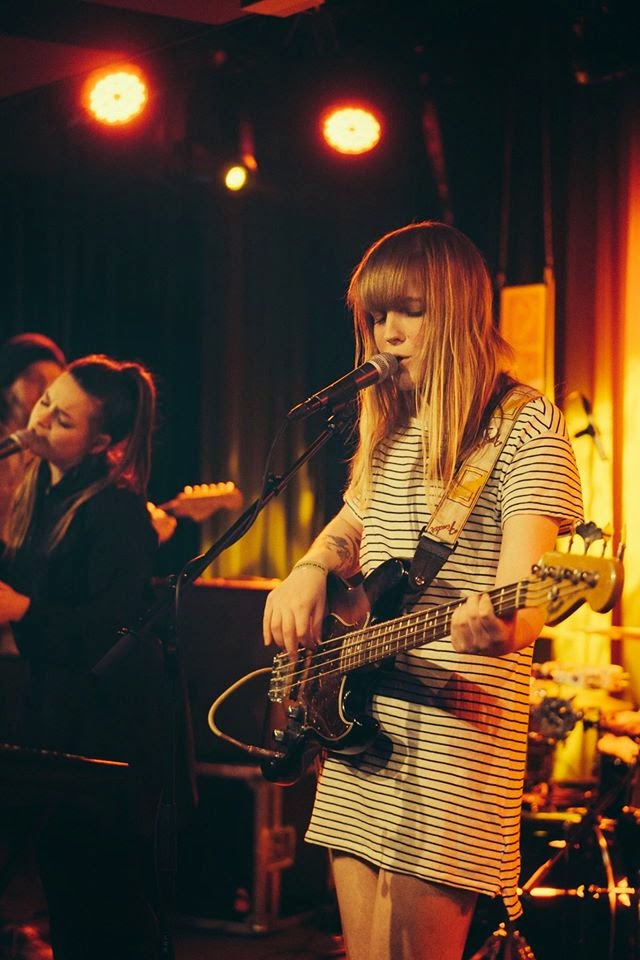 Q: Tell us about the process of recording the songs?
We recorded 10 songs in 10 days in the La Chapelle Studios in the Ardennes of Belgium. It was a really fun experience as we couldn't go home every night so we stayed in the studio's guest house. We were kind of in a weird trance like state as we did the same ritual each day: get up in the morning to be in the studio at 11am, work on the songs all day, take breaks to eat, chilling until the early hours in the morning when we finished recording and then the same thing all over again for 10 full days. It kind of makes you think “What was life like before the studio, does anyone still remember it?” and no one did. It's a very special feeling.

Q. Which new bands do you recommended?
I recommend us! Haha And also the band who's going to play with us on our release show, they're called Newmoon. I mostly listen to older stuff and sometimes I discover some newer stuff.

Q: Which band would you love to made a cover version of?
The Beatles.

Q: What´s the plans for future...
It depends on what happens with the album, you have to go with the flow!

Q: Any parting words?
Happy trails to you, until we meet again!
*
*
*
Thanks