Made of Stone with Morels - An Interview 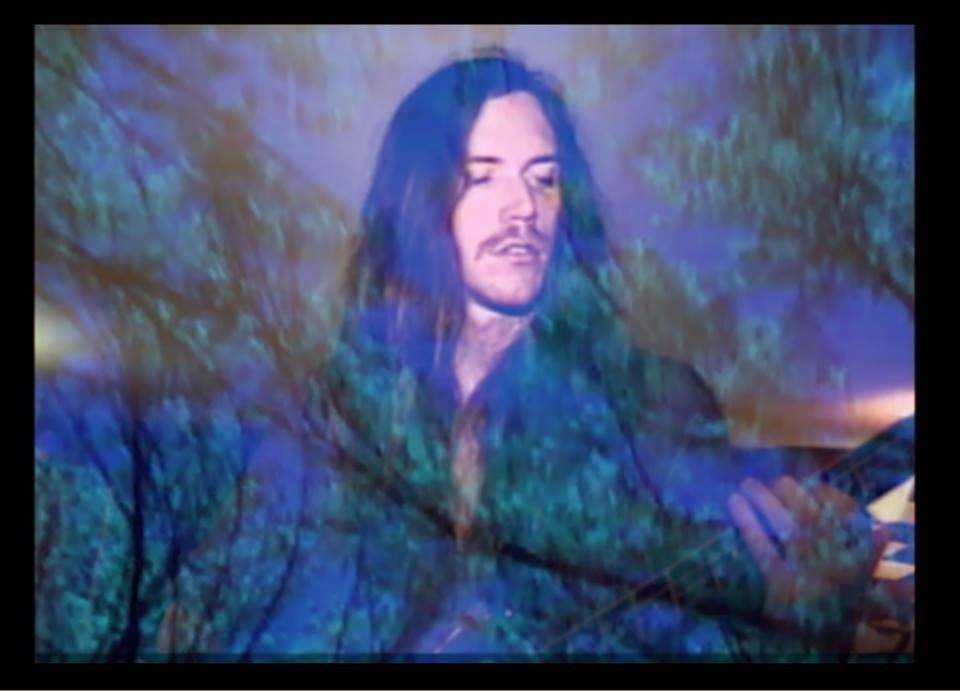 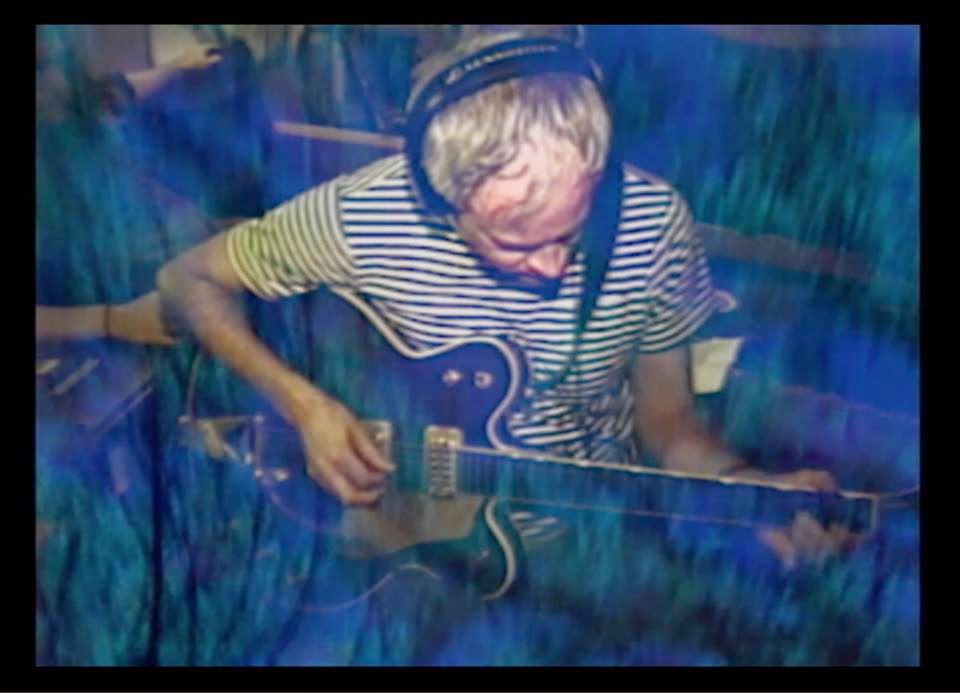 Q. When did Morels started, tell us about the history…
Morels started up in early 2014. The last band I was involved with, Bad Liquor Pond dissolved, Elias had been in the loop already, then Mac and Ryan joined in on bass and guitar. Trevor is our latest recruit - playing keyboards.

Q: Who are your influences?
Donovan, Prince Paul, Ween, Slowdive, The Cure, John Frusciante and the list goes on...

Q. How do you feel playing live?
We love performing, but have only played 4 shows so far. The music is nice and fresh instead of rehashing a series of older songs, which makes it more enjoyable. We look forward getting out more this spring.

Q. How do you describe Morels sounds?
"Lush, pleasant music that the kids can't get enough of!" 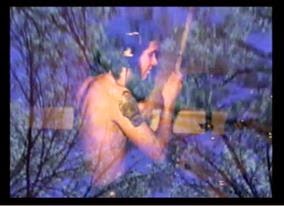 Q: Tell us about the process of recording the songs ?
The entire album was recorded and mixed by Morels; our friend, Rob Giardi mastered. We packed up our gear in early June 2014 and set off for a big, empty house in Boonsboro, Maryland, which is a small town about an hour and a half north west of Baltimore. After arriving at 10 a.m., we put together a makeshift studio in the kitchen and set up the drums and a group of microphones out in the living room. We spread the guitar and bass in seperate rooms and went to work, capturing the rhythm tracks for the album in 12 hours. We came back later at my house in Baltimore and laid a series of overdubs and the vocals before Mac and Elias went off for a European tour with The Flying Eyes. While they were gone, over the summer, I recorded two songs at my house, Photograph and Lemonseed, intending for them to be used as demos, but we ended up including them in the final tracklist because the recordings sounded good to our ears. We took the mixes to Rob, he ran them through a 1/2" tape machine and a bunch of other secret shit for the mastering, and here we are, ready to go.

Q: Which band would you love to made a cover version of?
I would love to play Invisible Touch WITH an 18 year old Phil Collins.

Q: What´s the plans for future....
More shows and more songs...We would like to get funding to put this album out on vinyl, so we're working on that (and the Phil Collins thing.)

Q: Any parting words?
Thanks for reaching out. We hope you enjoy the record as much as we did making it.
*
*
*
Thanks