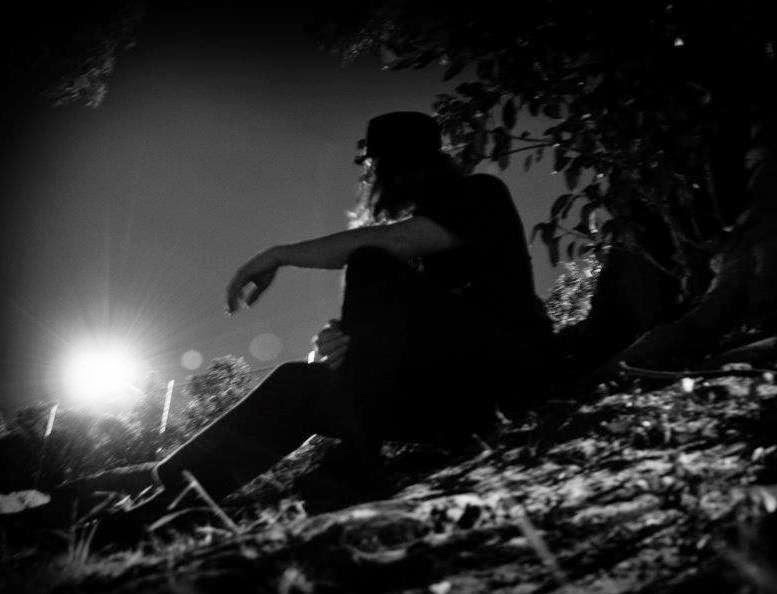 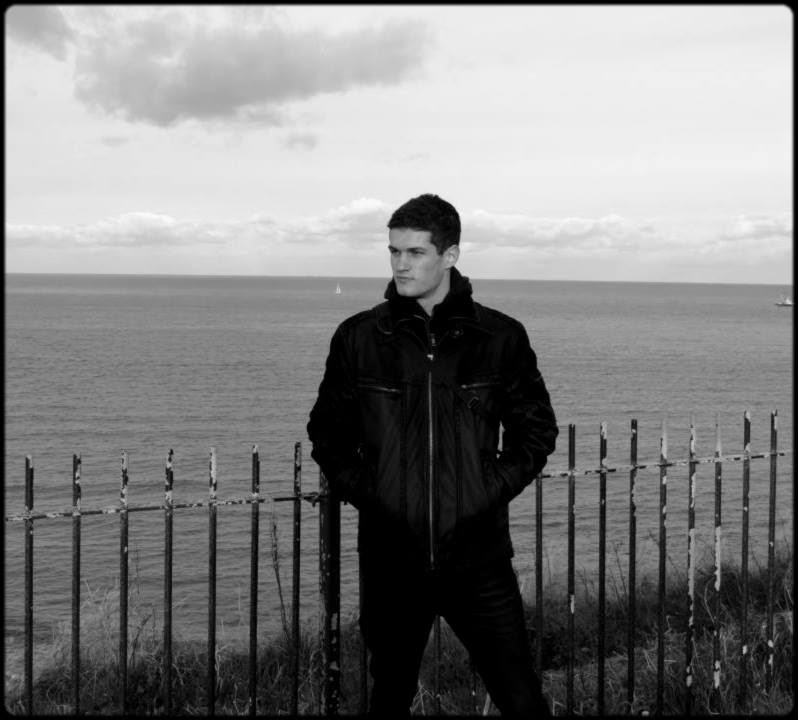 Q. When did Solar Wanderers started, tell us about the history...
B.: Solar Wanderers began in 2013 after my other project, Beyond the Dawn, did a split with Malphas' band, Idaaliur. We ended up talking and both wanted to do something different so we formed Solar Wanderers and chose the genre due to our mutual interest in it.

Q: Who are your influences?
B.: I've taken Akira Yamaoka as a high influence on my playing and for the project. Other influences of mine for this project in particular include Slowdive, Ride, M83, Grey Waters, Smashing Pumpkins and The Verve.

Q. Make a list of 5 albums of all time…
B.: This is a difficult one, so I'll let Malphas cover his.

Q. How do you feel playing live?
B.: Playing live is something that more than likely won't happen anytime soon, considering we are an international project. But hey, never say never.

Q. How do you describe Solar Wanderers sounds?
B.: I find this one also difficult to answer. I feel we cover a wide variety of genres. Shoegaze, Depressive Rock, Black Metal etc. Malphas can cover this one too.

M: Solar Wanderers is a mix of post-rock and shoegaze music that started on a very positive atmosphere. I always see our music and our lyrics as something uplifting; it is the most mature music we have composed so far because it is influenced by many genres that are not only Metal or rock-related. Solar Wanderers is about giving you strength, motivation, keeping self-confidence with a touch of melancholy.


Q: Tell us about the process of recording the songs ?
B.: Well I record everything at my small home studio here. I used to record drums at home until I moved to a smaller house, so drums are still to be worked out. I always record guitars first, followed by drums, then bass. After recording everything on my end, I'd send it to Malphas to do vocals, and then he'd send them all back and I'd mix it together.

Q. Which new bands do you recommended?
B.: I've been out of listening to music for a while, much too busy, but Last Leaf Down have caught my attention as of late. Syd Matters is quite nice too, though not new. Blurry Lights' new album is definitely a must-listen.

M: As I am more into pop-folk and trance right now, I would definitely recommend Low Roar, Of Monsters and Men and Andy Moor. There is also this guy from Nyctalgia who launches his own independent folk project called “Where Stories Are Written”; he has only released 2 songs so far but they are a very good promise for the future!

Q: Which band would you love to made a cover version of?
B.: I've written some cover versions of Ride's Vapour Trail, as well as a few Smashing Pumpkins songs. I'm not sure, we haven't really discussed it!

Q: What´s the plans for future?
B.: This year we plan on releasing an album, as well as another acoustic release sometime in the year. Self-releasing something on CD and Vinyl is something I'd like to do if we have the money available!

Q: Any parting words?
B.: Thanks for the interview! Maybe we can do another one for you some time down the line.

M: Thanks for the interest and interview, hope you’ll like our upcoming works!
*
*
*
Thanks