Spread Your Love with Babylon K - An Interview 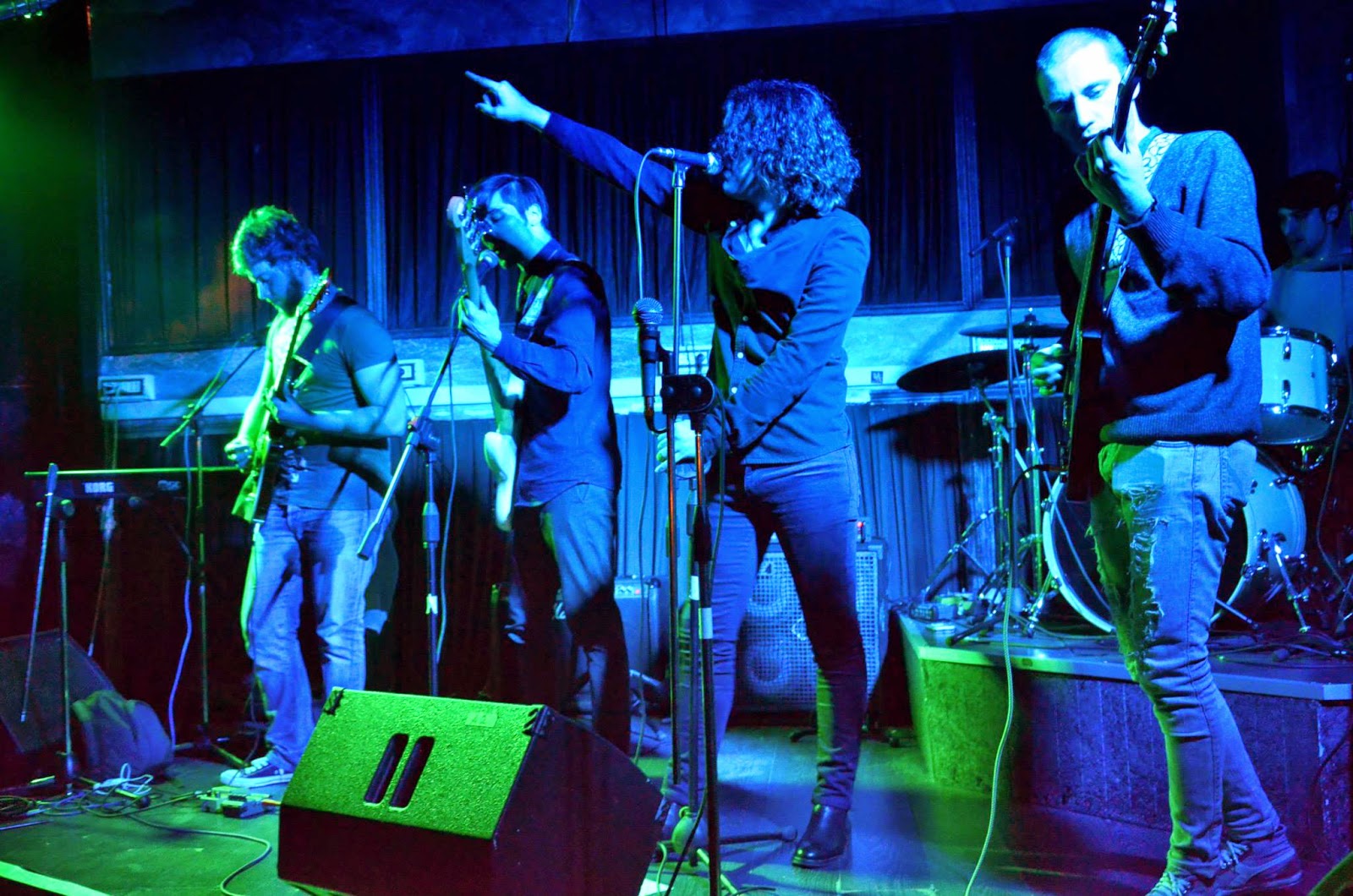 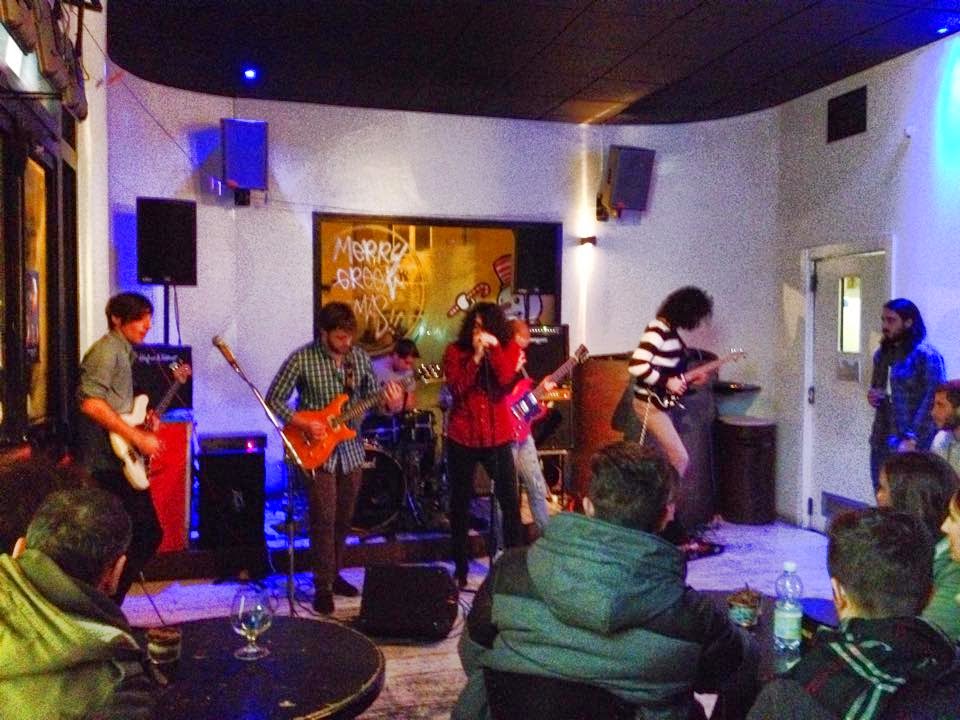 Q. When did Babylon K started, tell us about the history...

1- Babylon K project was born in the early 2013, from the idea of five boys of Florence , with the passion for underground sounds, rock n roll, and psychedelic music . It’s been a little bit difficult to start a band, i mean to find the definitive 5 members . As time went by , we added to our indie garage music a more complicated and electric genre by using psychedelic shades (especially in the drums lines and in the structure of the rhythmic guitar). With the passing of time, we started to create our sound: the most peculiar aspect of the band is the rhythmic and solo guitar riff, blunt and melodic. They are accompanied by drums and bass lines that are very rich.

Q: Who are your influences?
2- As a band, we’ve got a lot of influences, i particularly love the psychedelic sounds starting from the 60’s and 70’s till the sound of the new era of psychedelic sounds ( black angels , nightbeats , dead meadow , elephant stone ). We’ve got also massive roots of rock n roll and garage music. We’ve tried to put this mixture of sound in our first work, our new EP, released in january 2015.

Q. Make a list of 5 albuns of all time…
3- 5 albums of all time… mmmm, only five ? it’s a little difficoult, but i’ll try i’ll write em’ all in a scattered order :
The Doors - The Doors ,
Pink Floyd - The Piper at the Gates of Dawn ,
Black Rebel Motorcycle Club - BRMC ,
Arctic Monkeys - Whatever People Say I Am , That’s What I’m Not ,
The Doors - La Woman

Q. How do you feel playing live?
4- I think it’s a privilege to play your music, with a lot of people in front of you . Playing live it’s a really good sensation , sounds bring your senses beyond the reality , even if you’re in a bad mood. When I finish a gig, i always think, wow , this was the best gig we’ve ever done !!! At the end of a concert Jim Morrison said : “ It was the greatest night of my life, although i still had not found a wife, i had my friends right there beside me “ 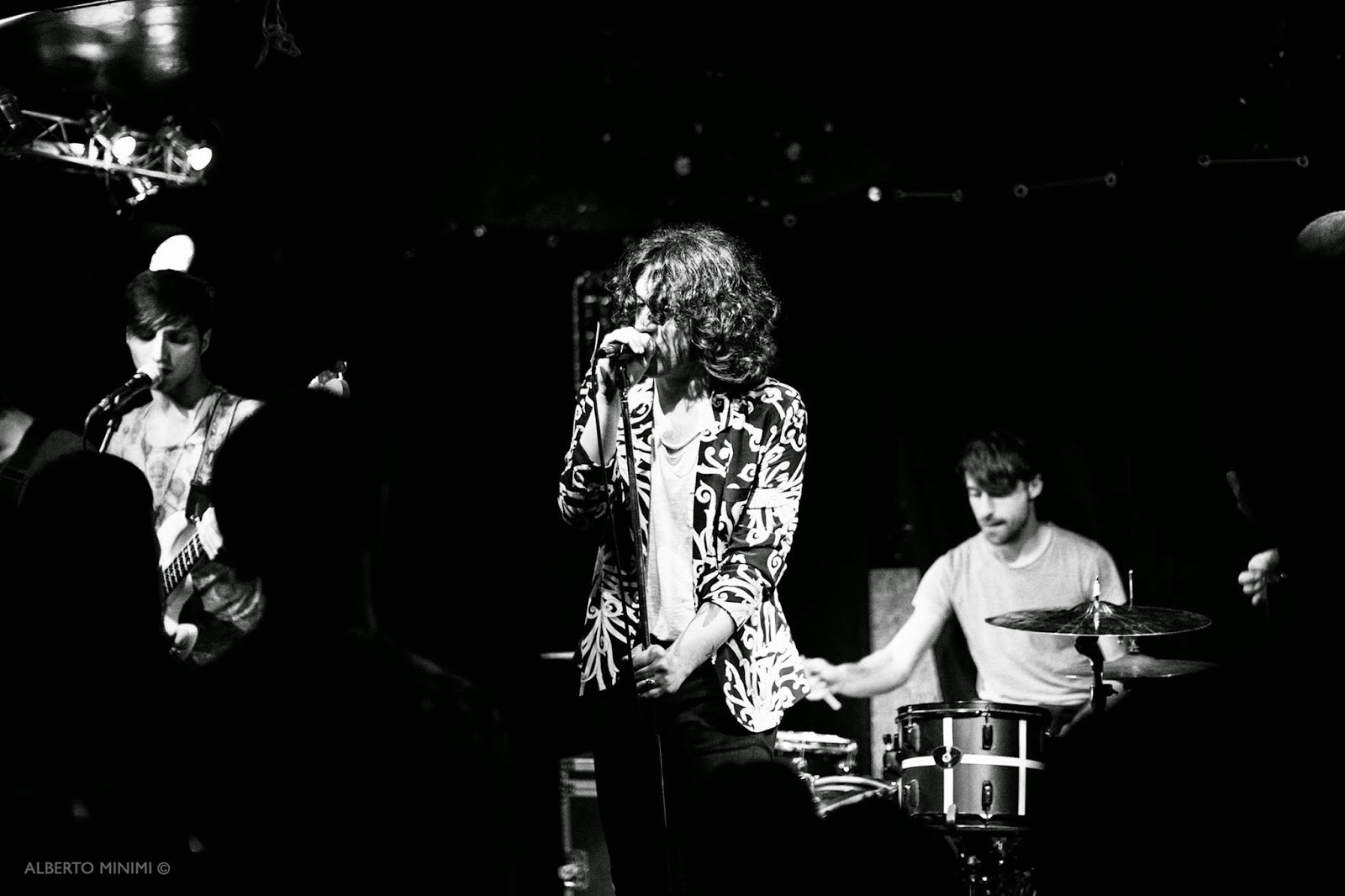 Q: Tell us about the process of recording the songs ?
6- We’ve recorded our EP ( 4 songs ) , at El Sop Recording Studio in Florence , and it’s been an outstanding experience . The process started with the drums line as a base, then the bass lines to complete the first step. Guitars time was very particular , because of the search of the perfect sounds in the studio. Two day-time for recording the riffs of the guitars. The final step was the vocal. The voices and the lyrics, are the most important part of the songs because they give strength and equilibrium to the songs. We are very happy and proud for this EP , it’s been an hard work, a great experience to grow up .

Q. Which new bands do you recommended?
7- There are a lot of new bands all over the world that i’d love to recommend to you but i think you surely have heard about ‘em i recommend you many awesome bands , that i personally know , Go!zilla , Tanks and Tears, and My Light Bones. They are great italian bands , and i think that here in Italy there’s lot of good stuff . I suggest you to listen to them It’d be great if Florence became one of the most important “places” to play in ! It’s wonderful when every friday and also saturday, stunning band come to play in your city, you have the possibility to learn something that you even bring as idea in your music , i mean for example how to set a live show, how to set the lights, how to create some intros and things like that.

Q: Which band would you love to made a cover version of? 8- There a lot of songs that we’d love to cover, but it’s a difficult and dangerous job When we started as a band, in our first gigs we often played “Spread Your Love” of BRMC , and it was great.

Q: What´s the plans for future....
9- We’ve been working to improve this band in order to give a proper identity to our sounds , and our principal plan for the future is to travel and play as much as possible.We are a young band and we’d love to spread Babylon K music all over the countries. We think that our new EP is a great springboard for higher steps, and surely keep on creating and workin’ hard it’s a perfect combination in order to carry on this project called Babylon k. Music makes us feel proud !

Q: Any parting words?
10- It’s been a pleasure to have this interview , we hope that people who’ll read our words and thoughts , will try to follow us and know Babylon k ! It’s a great opportunity, it’s time people learn what Babylon K are all about
*
*
*
Thanks