Things Viral with Commuted - An Interview 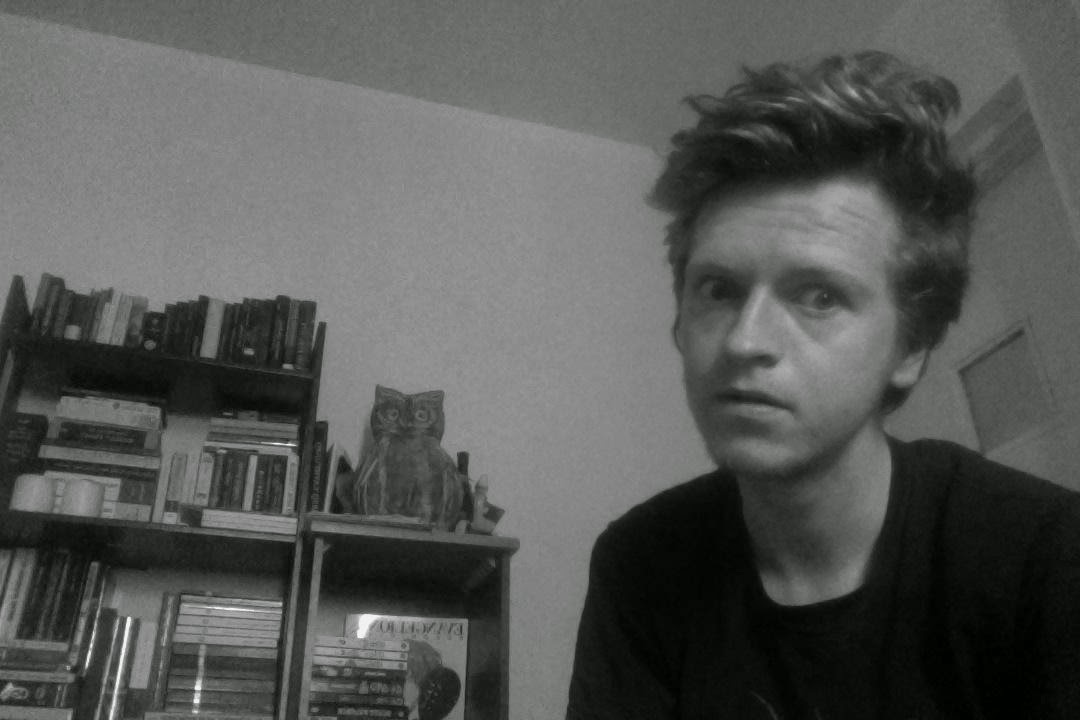 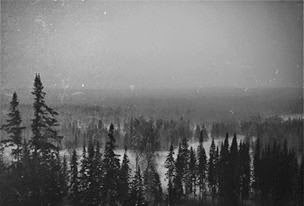 Q. When did Commuted started, tell us about the history...
David: Things officially got under way in June of 2014 when I released the first song called, “Haunted,” which is track 4 on the ep. Commuted was originally going to be more collaborative involving some other talented musicians I know, but I really loved the idea of having complete creative control by virtue of playing everything myself. So that’s where I am now and I’m really excited about the future.

Q: Who are your influences?
David: Man there are so many. I personally think that just listening to music and really studying how other song writers compose is just as important as practicing on your instrument. A band from Brooklyn, New York called Kayo Dot really opened a lot of doors for me and their main man Toby Driver is someone I admire so much. Lisa Gerrard from Dead Can Dance is also a huge vocal influence, I love how she can convey so much with her voice without actually using any understandable language. Growing up though I was a total metalhead, I heard Iron Maiden when I was 8 years old and that’s when I fell in love with music. Black Metal is something I love so much as well and I really try to channel some of the atmosphere present in that music in my own music. Wild Nothing, Nadja (and also Aidan Baker’s solo work), TRST from here in Toronto, Cocteau Twins are some other ones, but like I said there are just so many.

I always have trouble picking a solid number 5 though. I suppose Slowdive’s, “Pygmalion,” is one I love a lot and also Sun Kil Moon’s, “Ghosts Of The Great Highway.” I guess I cheated and that’s six, but anyways my list would look something like that.

Q. How do you feel playing live?
David: I haven’t played live in quite awhile and Commuted won’t be going live until I have a full band together, but back in the day when I was in other bands I suppose I always tried to play with a chip on my shoulder. Back then I always wanted people to feel like, “Damn, who’s that guy on bass?” Or drums or whatever, but then again the kind of music I was playing then was more contingent on individual performances. Running all around the neck isn’t really something that’s necessary in this music so I’m hoping when Commuted goes live it’s going to feel like more of a team effort, something that creates atmospheres and moods and what not … Though I’d be lying if I said I didn’t want people to be impressed by my playing a little bit haha.

Q. How do you describe Commuted sounds?
David: Heavy on atmosphere, sometimes dramatic, guitar leads and spacey, goth soundscapes. That was the intent on my end, but I suppose the listener can take what they want from it.

Q: Tell us about the process of recording the songs?
David: All of these songs were recorded in my bedroom. I really don’t have the money to go into a studio and plus with this kind of music I think Lo-fi production really doesn’t hurt it. Three of the tracks were taken to a friend of mine who did the mixing and mastering, but then due to busy schedules between us and my own anxiety at just wanting to get the thing finished I mixed and mastered the other three myself.

Q. Which new bands do you recommended
David: Dead Sea from Paris are real up and comers and I’m really excited to see what they do in the future. There’s a great shoegaze band from here in Toronto called Iris that everybody should definitely check out as well. Also My Invisible Friend from Italy are super cool.

Q: Which bands would you love to make a cover version of?
David: Dead Can Dance is the first band that comes to mind every time I think of covers. It would also be cool to do something more chilled out like The Smiths or The Cranberries or something. Ulver’s song, ”Capitel I: I Troldskog faren vild,” would also be cool, it’s like chill out black metal with shoegaze vocals and I’m really into it along with the rest of that album.

Q: What´s the plan for the future….
David: I’m hoping to have finished a few more eps before the year is out. I’m working on one right now that would be closer to the darker stuff on Second World and it’s called, “Family Secrets.” I’m not really sure if people are going to like it, but I’ve always wanted to try making long, droning ambient songs and plus it isn’t going to be a style that I’m sticking with, more so just something I wanted to try out. After that I’ll get back to recording stuff that I would want to play live and also when I’m finished school it will be time to think about getting a band together.

Q: Any parting words?
David: Thank you very much for having me! I’m really excited about the future of this project and I hope if you’ve taken the time to read you’ll give the ep (Second World by Commuted) a shot!
*
*
*
Thanks