Take It From the Man with My Expansive Awareness - An Interview 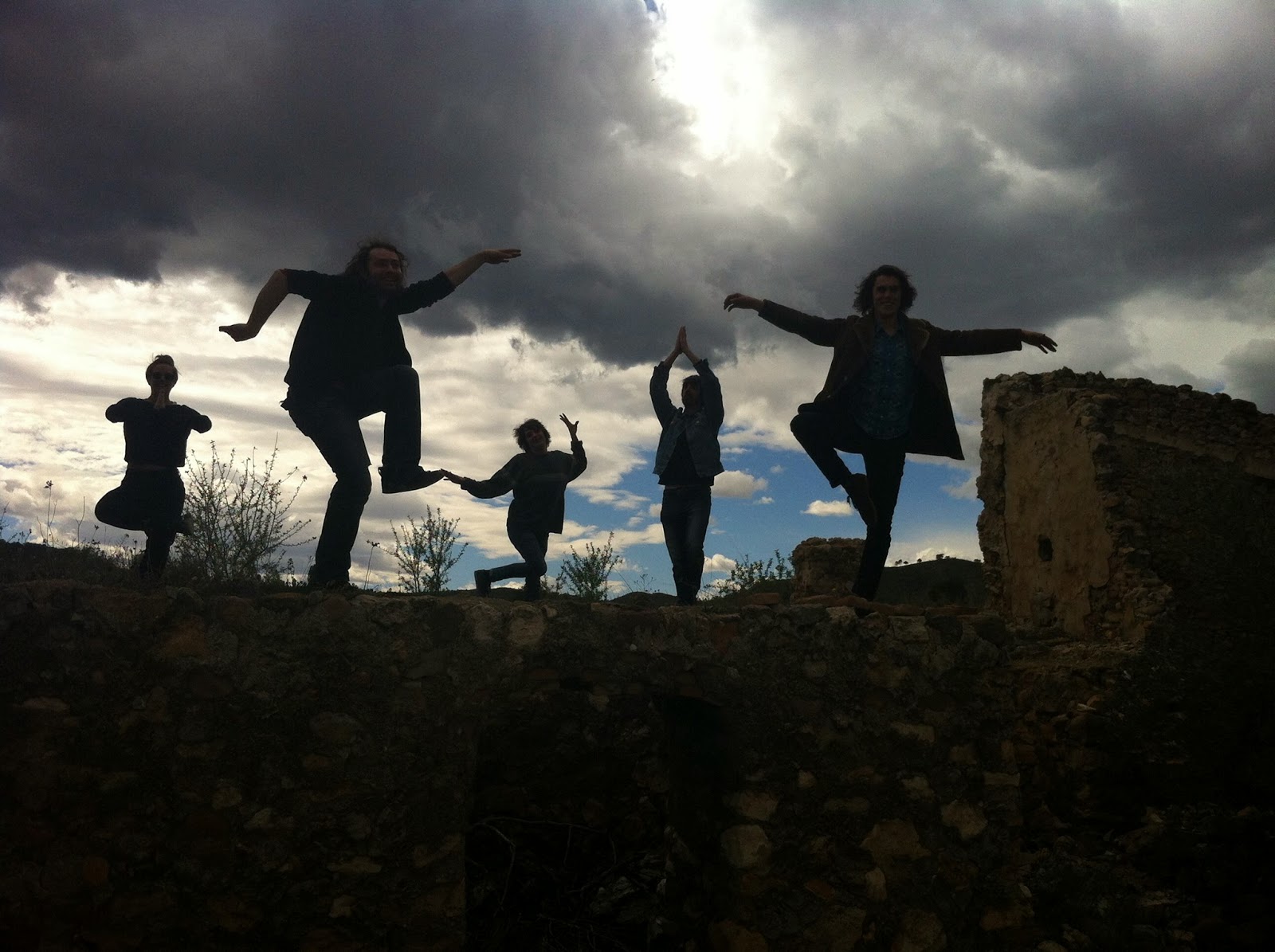 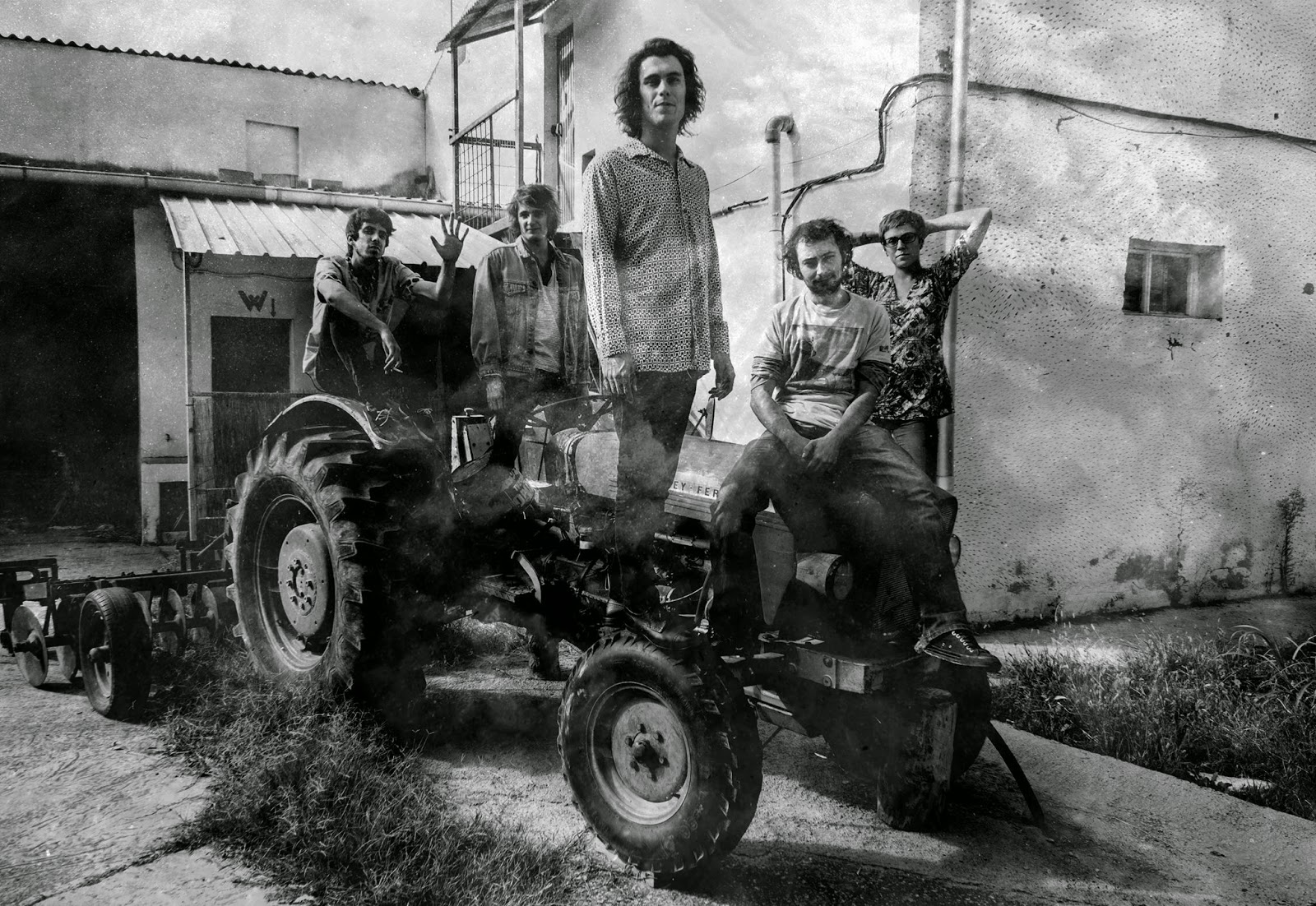 Q. When did My Expansive Awareness started, tell us about the history...
The group as it is now, started about one year ago (January 2014) when we recorded our first EP, “Uroboros”. Six or seven months before that, Manu (bass) and José (guitar and vocals) started meeting in the rehearsal room just to play together and have some fun. After a few months creating and comunicating through music, they felt as if something special was happening and decided to call some other friends to join them and make it bigger. First we called Juan (drummer) and started to work deeper in the songs, then Pit joined us with his synth to open the space dimension we needed, and Lucía just arrived during the recording to help us with some vocals and percussions but she finally stayed. One month later we did our first concert, and since then, we´ve been expanding.

Q: Who are your influences?
Our influences are everything we have experienced… According to music, here are some names: The Doors, Pink Floyd, The Black Angels, Thee Oh Sees, Allah Las, The Brian Jonestown Massacre, The Beatles, Spacemen 3, The Velvet Underground, Tame Impala, Ty Segall, B.R.M.C., Nick Cave…

Q. Make a list of 5 albums of all time…
(Not in order of importance!)

Q. How do you feel playing live?
Playing live it is such an amazing feeling because you get that special connection with the audience. All the work you´ve done in the studio, all the rehearsals finally materialise in a new dimension. You stay up there on the stage and you see people dancing, smiling, singing, just letting themselves flow with the music. And we feed ourselves with that kind of feelings. Of course, there is also a great understanding between the members of the band. It is so fun to look to one of us and just smile and enjoy that experience you are both sharing together. We also love working at the studio, but that is something more rational because you need to find the best option for each song, try and try and search for what you are looking for. But that magic you have playing live, that spontaneity, is what gives a meaning to what you are doing. 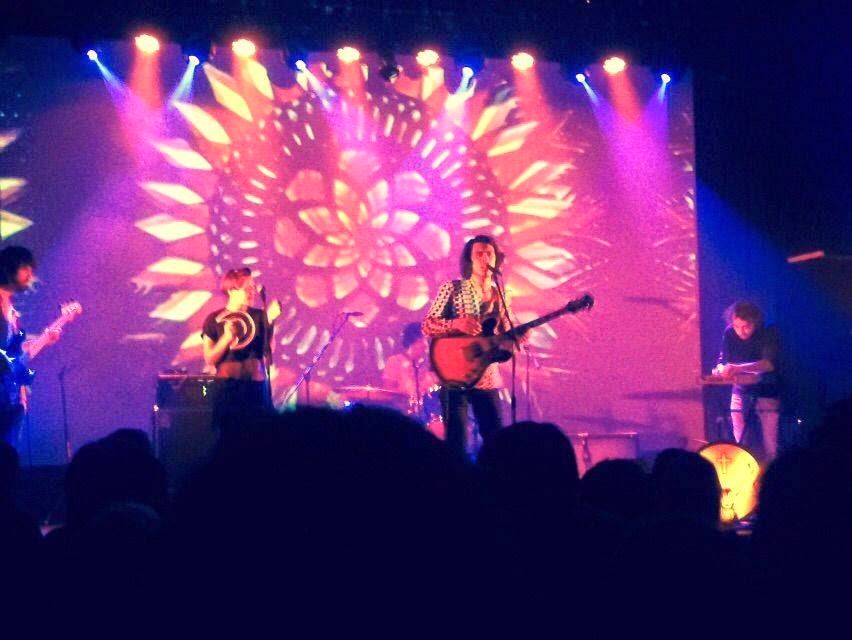 Q. How do you describe My Expansive Awareness sounds?
It´s some kind of soft and intense trip to soul and mind. Floating, dancing and shining through space and time in a mix of feelings and textures that move you up and down.

Q: Tell us about the process of recording the songs ?
We record all the instruments together live in the studio: bass, guitar, synth and drums. Once we have the structure of the songs, we start to build layers, with the vocals and all the guitar and synth arrengements.

Q: Which band would you love to made a cover version of?
Bobby Vinton´s “Blue Velvet”.

Q: What´s the plans for future....
Keep playing and travelling and recording more and more songs, and of course, still having fun! We´ll be there whenever you call us!

Q: Any parting words?
Hope to see you in Sao Paulo! We would love to go there and play some psych samba!
*
*
*
Thanks