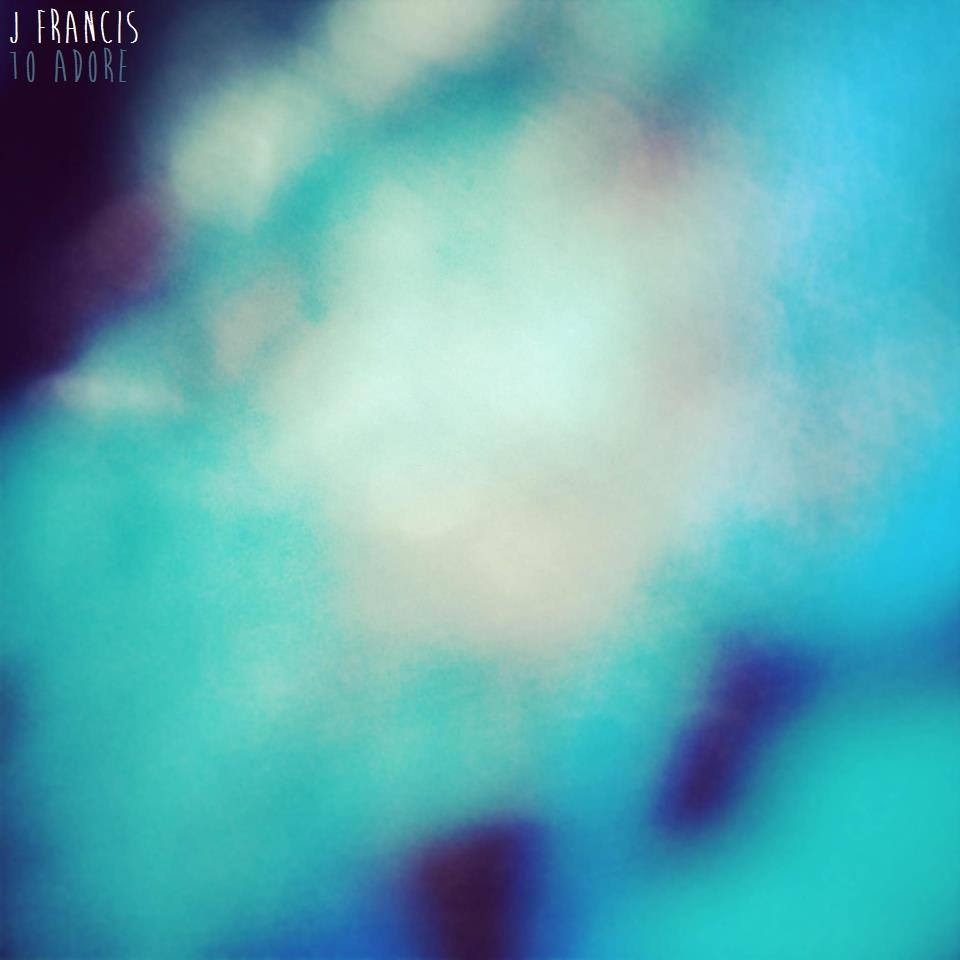 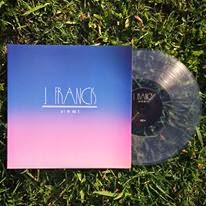 Q. When did you started to make music, tell us about the history...
I started making music in high school. Stuff that's very different to j. francis. I sort of progressed from there into my own solo song writing once I moved out of home. From then I've been trying to change up how I write songs, until in about 2012 I decided to try my hand at a new project and so j. francis began.

Q: Who are your influences?
Well, for j. francis my main influences would be Fleetwood Mac, Radio Dept., Bruce Springsteen, Go Betweens, The Cure, Ariel Pink etc. In terms of a broad scope of influences, my favourites would be Weezer and the Pixies.

Q. Make a list of 5 albuns of all time…
I couldn't pick a top 5 albums of all time, but I could pick 5 albums I really like. They'd be:

Q. How do you feel playing live?
I barely play live and when I do I'm quite uncomfortable.

Q. How do you describe J. Francis sounds?
Umm, I try keep it as catchy as possible. I like to think it sounds familiar, but different (if that makes sense). It sort of sounds like a band from the 70s/80s who are tired and depressed.


Q: Tell us about the process of recording the songs ?
Well, I'll be sitting there one night and I will pick up the guitar on a whim, come up with an idea I like and go from there. Sometimes it will take me until the early hours of the morning, but I usually finish songs in one go (in between episodes of whatever tv show I'm currently watching). They're all recorded in my bedroom. I come up with the melody first, record the guitar tracks, some synth, then usually I write the lyrics and record my vocals last.

Q. Which new bands do you recommended?
I'd recommend kigo, a really cool shoegaze band with some rad albums.

Q: Which band would you love to made a cover version of?
I rarely cover any songs, not for other people to hear. But I suppose if I was required to release a cover, I'd like to do something really interesting with an old Weezer song, maybe something like Devotion (a Pinkerton b-side).

Q: What´s the plans for future....
Well, I'm currently in the last stages of recording my new album 'to adore', which you can find the first four songs on my bandcamp page. Other than that, 2015 is quite open for me.

Q: Any parting words?
Other than thanks for having me, I guess I'd just say thanks to people for following j. francis and hopefully you enjoy the new album when it comes out soon.
*
*
*
Thanks