Ghost Riders with Children of Leir - An Interview 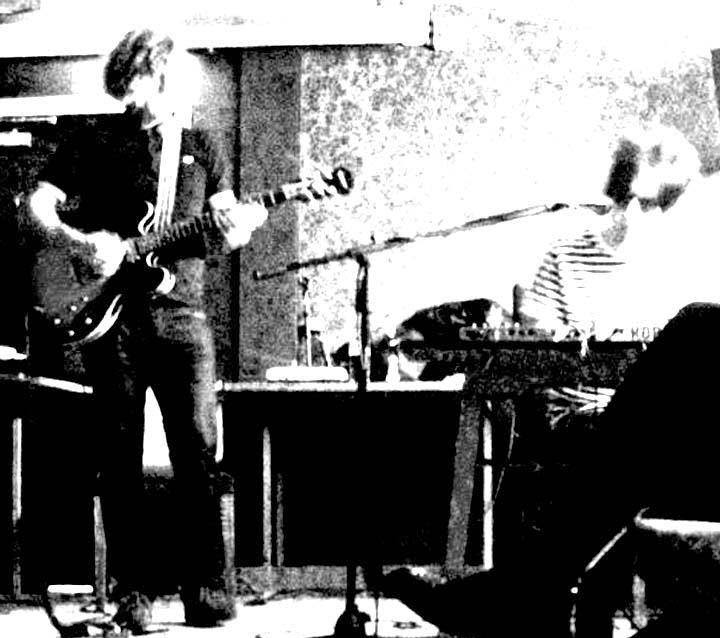 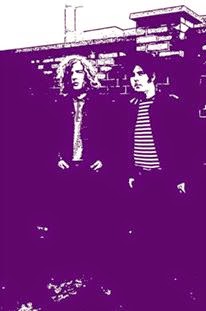 Q. When did Children of Leir started, tell us about the history...
Gregg: We started out a couple years ago, me and Stuart were both at a bit of a musical loose end, we'd both been in bands but they were kind of over for us, realised we were both in to the same sort of stuff, so we started playing and the first album came together really quickly, written and recorded in a couple of months.

Q: Who are your influences?
Gregg: Baudrilliard, Ballard, Baudelaire, DeBord, Hammer Horror, Loop, a good indication of our musical influences can be found on the mixes we've done on our Mixcloud page under the 'Children of leir Transmissions..'

Stuart; Pretty much impossible for me that.. off the top of my head Forever changes -Love, Notorious Byrd Brothers - Byrds, Ogdens -Small faces, Easter Everywhere -13th Floor Elevators, Velvets...jeez i dunno! too many i've missed, it changes daily.

Q. How do you feel playing live?
Gregg: Depends on beer intake, either shit-scared or King of the Universe 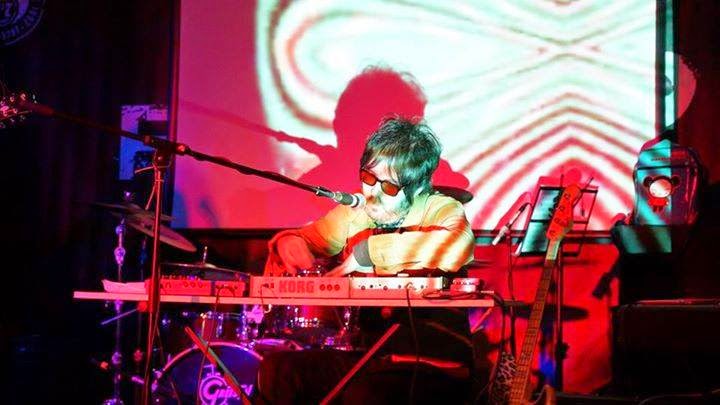 Q: Tell us about the process of recording the songs?
Gregg: Well, we basically sit around my flat talking and drinking beer and occasionally record stuff on my old 8-track. Altogether a highly enjoyable process.

Q: Which bands would you love to make a cover version of?
We're working on a couple at the moment, it's gonna be a surprise!

Q: Any parting words?
Expect the unexpected
*
*
*
Thanks