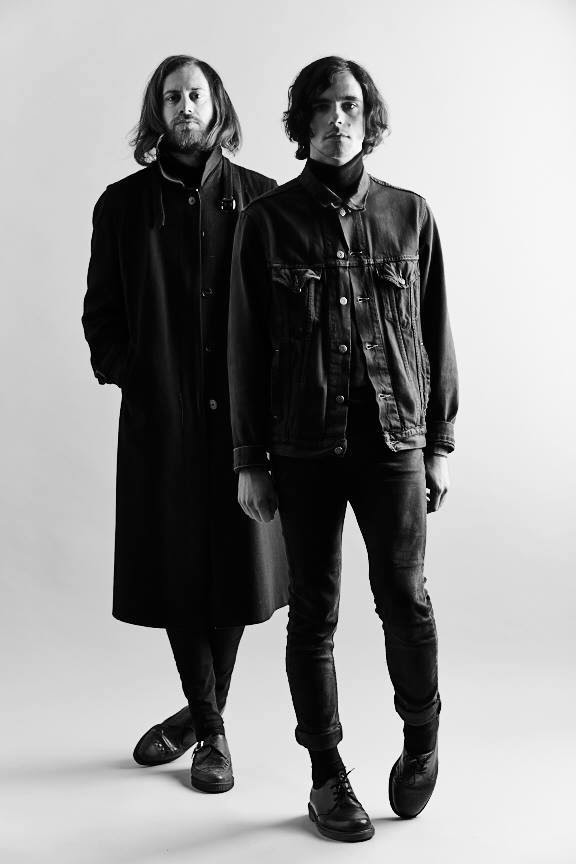 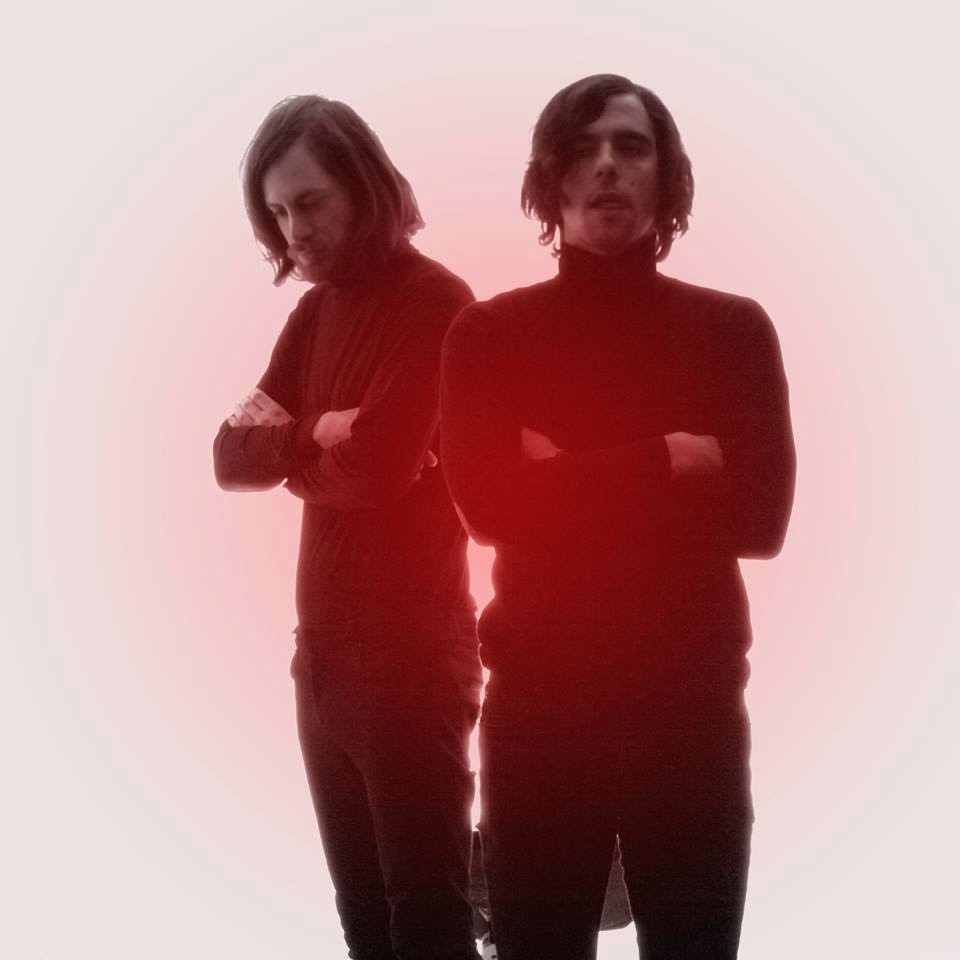 1. When did Sato Sato started, tell us about the history…
Sato Sato started around September 2014. We were in a sort of idle state of mind, but both of us were keen to develop this embryonic idea of a project based around a synthetic , heavily electronic and sombre sound. We knew we had similar taste and experience within this context , particularly Alessandro who had been previously involved in a vaguely similar band. One day I played him a very early demo of what was eventually gonna became our first single 'Matisse' , he liked it very much. We then had few writing sessions and clicked really well, we knew each other before, so it all fell into place quite nicely...given that Alessandro had beers and cigarettes in the studio.

2: Who are your influences?
Alessio : I sort of get inspiration from different sources at different times. I don't really have a fixed set of artists that i think of when writing, for example a lot of ideas and concepts used for Sato Sato comes from art exhibitions or movies that i watch.. But from a strictly sonic perspective, bands like Kraftwerk, Nitzer Ebb, DAF , Chris & Cosey and some good old Italo Disco as well.

Alessandro : My influences are quite various, i love both approaches when composing music, be it a synthesised sound or a stringed instrument. German 80's dark wave and english punk are my fundaments. And of course Italian new wave from the past, origins count.

4. How do you feel playing live?
Alessio : A big hit of adrenaline , there are a lot of feelings but it s all very fast paced, and It all feels quite surreal. It s a very special feeling, a good one of course, except when things go wrong, but that never really happens...

Alessandro : Playing live is the happy ending of a long development. This is at least what it feels it should be about.

5. How do you describe Sato Sato sounds?
It's abrasive , synthetic , relentless , fast.. it s dark and sulky , and dancey. We try to give a very personal take on the sounds we use. 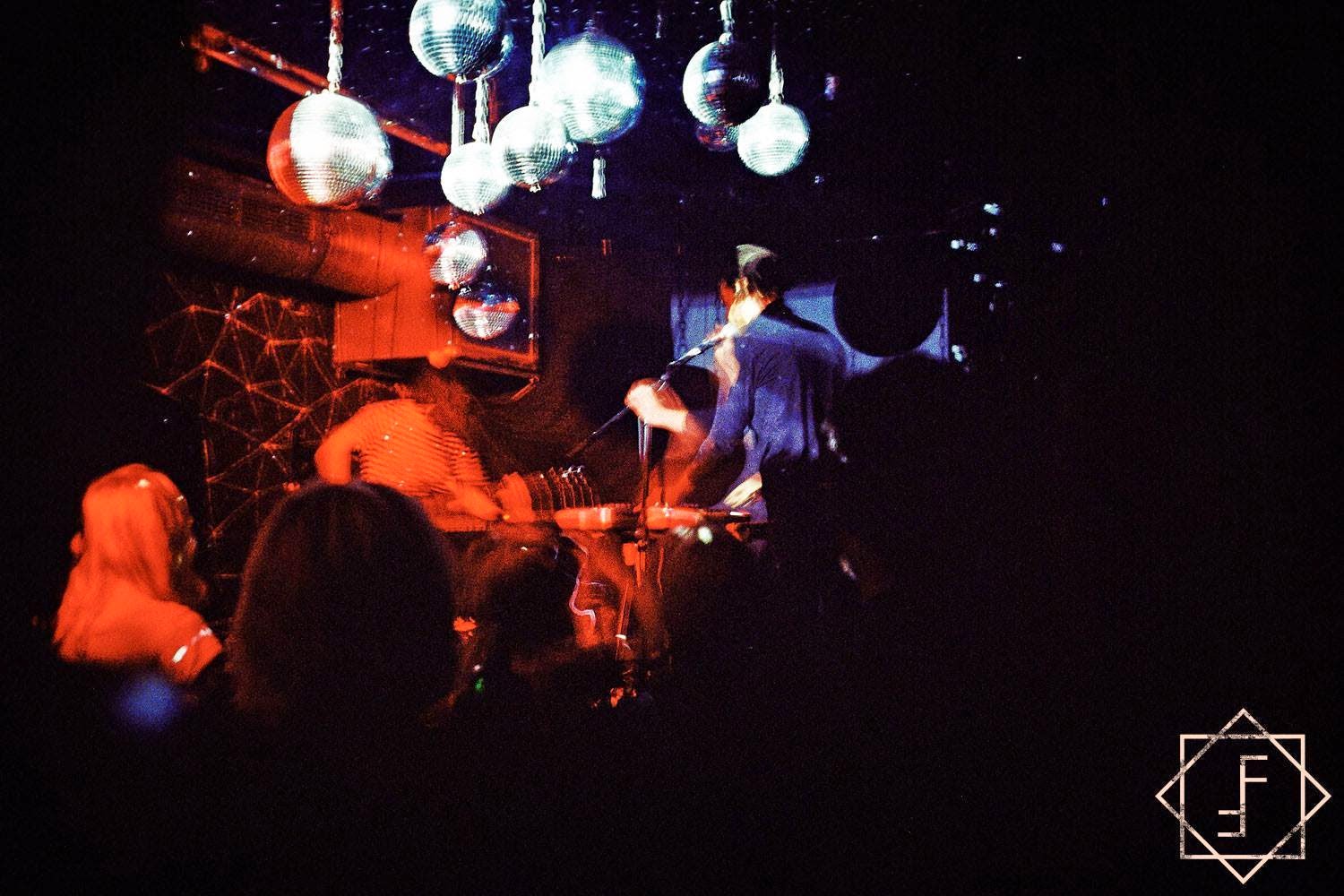 6: Tell us about the process of recording the songs ?
We live in different countries now, so it usually depends wether we physically get together and play.. Usually there are few basic ideas/sounds that we have prior to the session.. then we try and build layers and sections around that idea.. there isn t a specific way really.. i mean we don t really jam.. so is a much more schematic process we follow. When not together we make use of the internet..

7. Which new bands do you recommended?
Alessio : Not sure how new they are, but here s some bands i ve recently listened to and i was pleasantly impressed : Schwefelgelb, Vision Phantom , Led Er Est , Makina GirGir , Nisennenmondai.

Alessandro : They re not new bands but they haven t been active for a long time : Void vision, QUAL and Pow! ,and then Wrangler which actually have old roots.

8: Which band would you love to made a cover version of?
Alessio : I would probably go for an Depeche Mode old single.. It s gotta be a classic that people know well i think, but with a good twist to it... or a very nightmarish version of Ken Laszlo - Hey Hey Guy.

Alessandro : The wake, pick a song from the album Harmony.

9: What´s the plans for future….
We have this attitude of just writing stuff and releasing it without really considering anything apart from the actual creative process behind it. We feel like we really need to engage more with the outside "industry" , so that's a plan. There was a talk of writing an EP and release it just before summer, hopefully we'll get someone to work with for that release and get a string of shows around Europe that goes with it. So short-term plans really.. but the main goal is to keep writing and take our music and live performance out to the public as much as we can...and have fun.

10: Any parting words?
Think with you own head, find the best method of nurturing your creative processes, question what you ve been told, challenge the status quo.
*
*
*
Thanks