Victorialand with The Morelings - An Interview 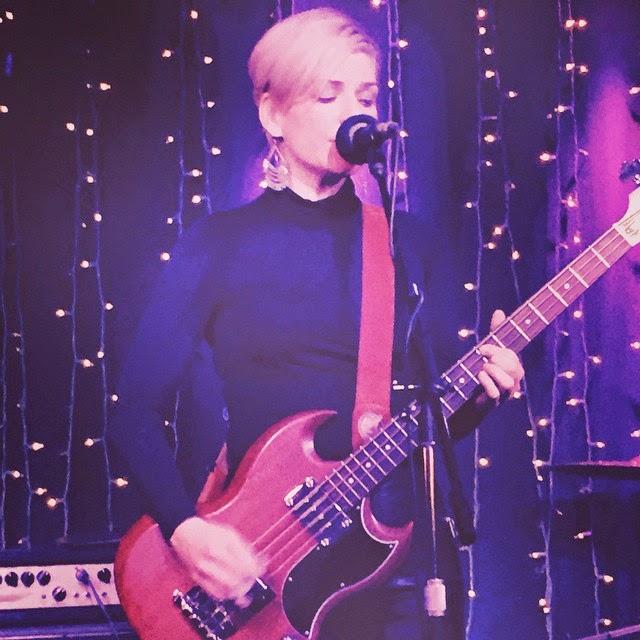 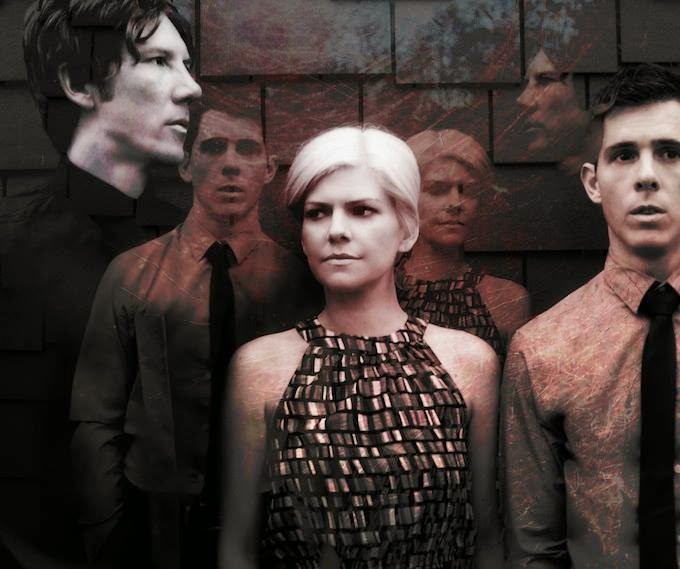 Q. When did The Morelings start? Tell us about the history….
A. The Morelings started informally over a year ago when we (Kedra & Matt) decided to write some songs together, which we recorded as demos. This past summer, we put together a live set and played our first shows. Soon after, we recorded our debut, No Sign.

Q. Who are your influences?
A. Cocteau Twins and Portishead

Q. Make a list of 5 albums of all time…
A. Cocteau Twins Head Over Heels,
Echo and the Bunnymen Heaven Up Here,
The Chameleons Script of the Bridge,
The Jesus and Mary Chain Psychocandy
and Portishead Dummy

Q. How do you feel playing live?
A. Willingly vulnerable. We learn a lot about our songs from playing them live because we invite people into our process.

Q. How do you describe The Morelings’ sound?
A. Shimmering & hypnotic

Q. Tell us about the process of recording the songs?
A. We got into the process of finding the sound. No Sign was set down over several days with spaces in between. The last day of recording really transformed the tracks. Matt brought some parts that day that really defined the songs; it’s hard to imagine them without those additions. 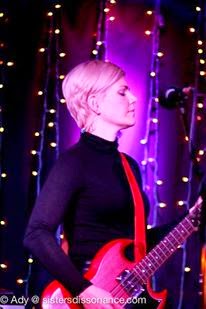 Q. Which new bands do you recommend?
A. We’ve discovered some great new bands through shows we’ve been a part of. Recently we played a show with Leave the Planet (UK). The same is true for radio shows our songs have been featured on. That’s how we found the band Bloodhounds on My Trail (AUS).

Q. Which song would you love to make a cover song of?
A. Last month we wrote our first cover song, which was of Kendra Smith’s Stars Are in Your Eyes.

Q. What are the plans for the future?
A. We are excited to be filming a video this month. We are also gearing up to begin a new recording project.

Q. Any parting words?
There’s more to come. Thank you for your support, everyone.
*
*
*
Thanks