Non-Zero Possibility with Harps - An Interview 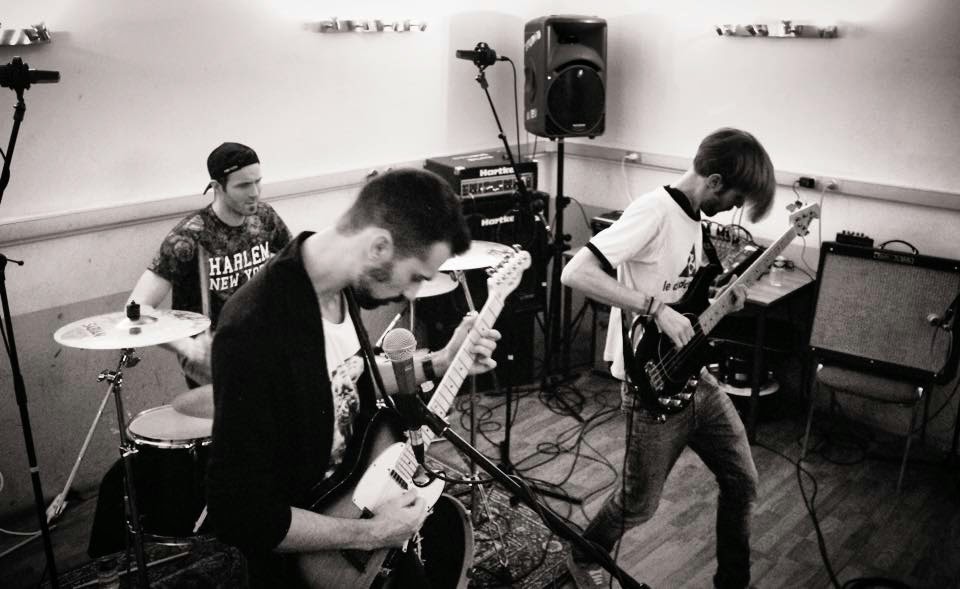 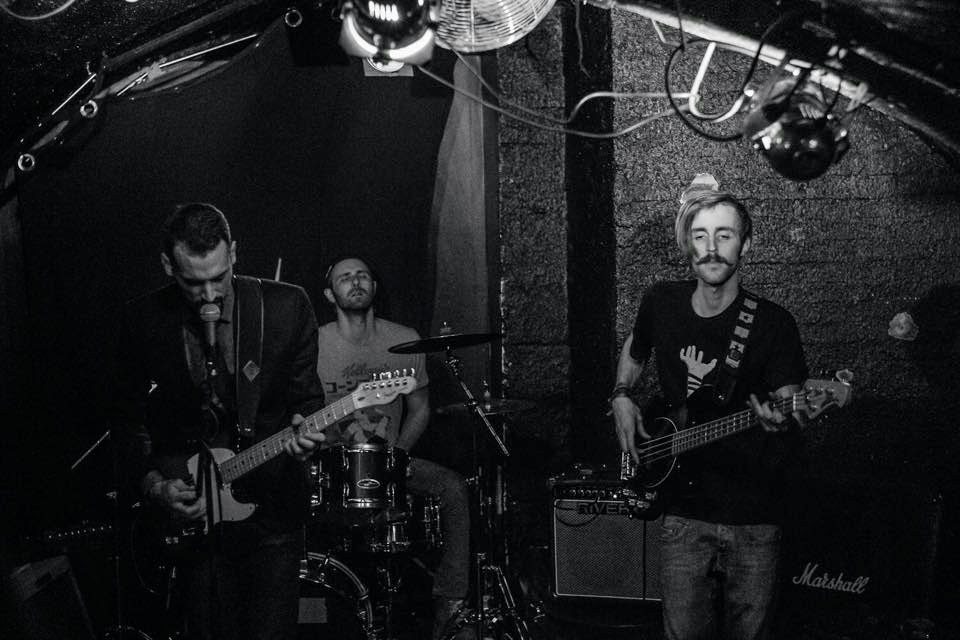 Q. When did Harps start? Tell us about the history...
The idea of the band goes back to Jérôme and myself. We have known each other for a while now and we had already been working together on other projects. But the whole thing really took its definitive form with Matteo joining us last year. Matteo is a very cool guy I met through a common friend, he had just arrived from Italy at a time when we were looking for a solid third element on bass. We started rehearsing together, blending our musical influences into our own style, it’s all been very immediate and natural, the energy was genuine and HARPS was really born.

Q: Who are your influences?
We listen to all kind of music, from classical to electro. But most of the time our hearts and ears go to overdriven guitars and loud drums: bands like Neurosis, RATM, Buried Inside, Mogwaï for instance are very important, along with At The Drive In or Soundgarden. Radiohead and Deftones are big influences too, as well as Bob Dylan for his very unique commitment and poetry in the lyrics.

Q. Make a list of 5 albums of all time…
That’s a big one… 5 albums of all time, 5 albums that made history… well, obviously this won’t be very original but in that case we can’t help but think about legendary records such as The Dark Side of The Moon, Sgt Pepper’s… OK Computer and the first album by Rage Against The Machine are splendid too. A bit more recently, Crack The Skye by Mastodon really blew us away.

Anyway it doesn’t necessarily mean that we listen to them all the time. Only, you know that when you put these records on the turntable, you’re going to be amazed by the sound, the powerful compositions and how it gets better and better each time you give them a listen.

Q. How do you feel playing live?
We feel exactly where we belong! We feel great!!

That’s how our songs are supposed to be played, so they can breathe and grow stronger. It places us right back into the energy at the origin of the process of creation. We love playing live and are looking forward to making many more live shows in the future.

Q. How can you describe HARPS sound?
We have no precise definition established because our sound is subject to constantly move and get improved and because we don’t want to be labeled into an existing genre. I’d say we could describe our sound as deep and reflexive, with subtle nuances echoing with loud and overdriven ear-wrecking moments. 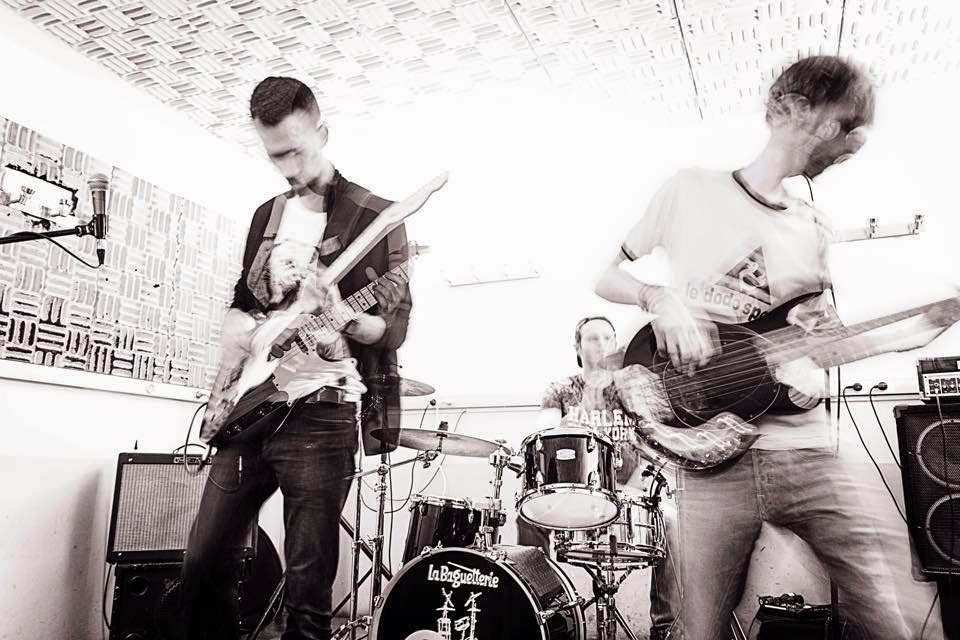 Q: Tell us about the process of recording the songs
It’s all a DIY process for now. We have produced our first EP from beginning to end. It was recorded before Matteo joined the band and if we were to make another EP with our new material, which we are planning to do soon, we would probably do things differently. Although we are very proud of what we achieved in our recent effort, we feel like we can bring in even more energy and less control. The process for writing a song is that I come with a general idea and direction, an almost structured work and then we try to make it transform into a HARPS song, with each element adding its own character.

So we will try to achieve the same result during a recording process, and try to make the audience feel this mutating experience along with the urgency behind our music.

Q. Which new bands would you recommend?
Many bands would deserve much more credit than they are given right now. Code Orange Kids, Tombs, Minus The Bear, Cloud Nothings, even if they aren’t all really new or even completely unknown bands, they all deserve a lot more audience because they just make awesome music.

Q: Which bands would you love to make a cover version of?
We did some covers when we started, and we still have two for our concerts (we have covers of songs by The Pixies and Beck) but we almost made them our own and really tried to bring something new to the original. Other than that, we are not very much into cover versions anymore. We make music to do our own thing and to create and experiment. So we’re not particularly interested into covering other bands’ songs. Maybe we would like to pay tribute to Nirvana some day, for their raw energy.

Q: What’s the plan for the future?
To become rich and famous, or/and to open a pig farm in the south of Italy. More seriously, we intend to do as many gigs as possible, anywhere anytime (so if you want us to come and play in Brazil, please invite us) and also we hope to enter the studio for recording a new EP before the end of the year.

Q: Any parting words?
We would like to thank whoever will read this interview, and also you in Brazil who asked us about our music. It means a lot to us to see such an interest in what we do. We are grateful and we would appreciate if you spread the word that we are simply good people trying to make good music. Also Matteo would like to say “va in mona”!!
*
*
*
Thanks