Children of the Revolution with Moses Gunn Collective - An Interview 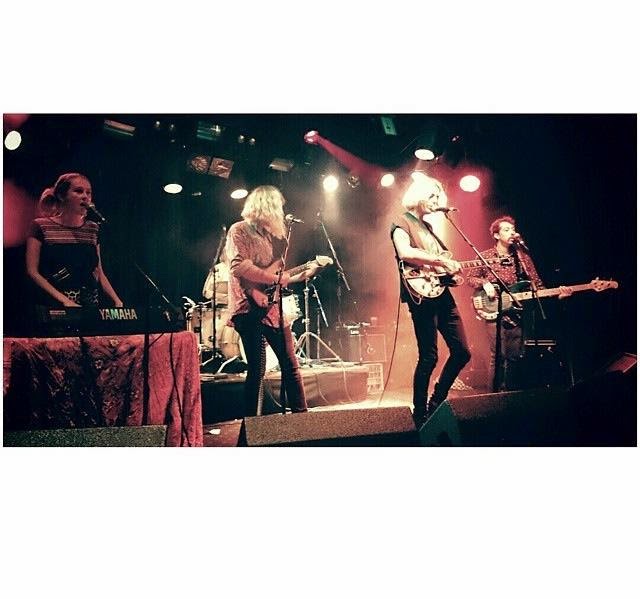 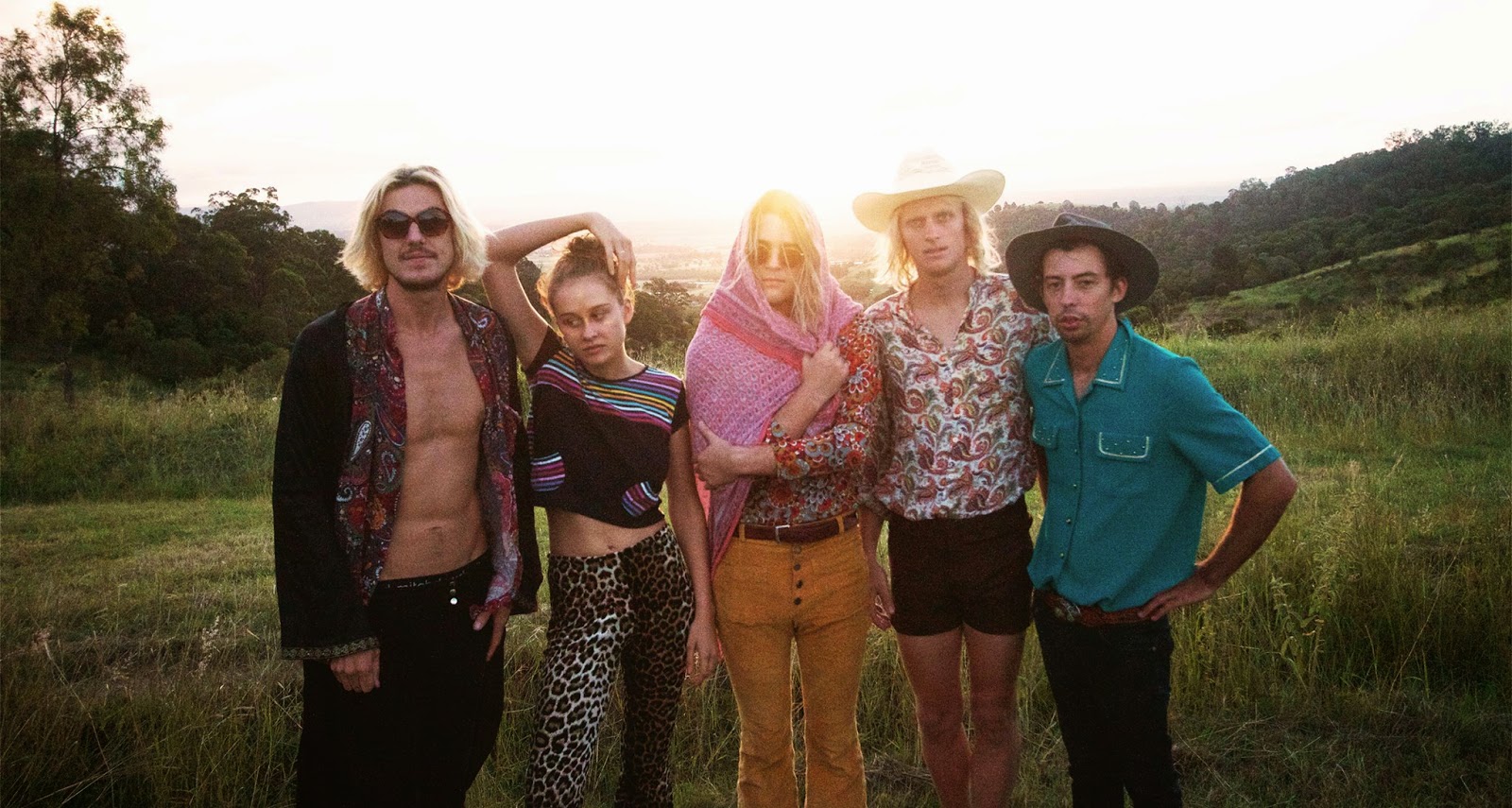 Q. When did Moses Gunn Collective started, tell us about the history...
Moses Gunn Collective was formed about six years ago but the musical foreplay between founding members stretches back to our childhood. The band has always been an alternative outlet for best pals to make music with a more laidback approach than other projects. We've released three EP's with three different line-ups... but this one is here to stay. It’s our baby and we love it.

Q: Who are your influences?
To name but a few: Nick Cave and the Bad Seeds, Beck, Conan Mockasin, The Doors, Devendra Banhart, Smog, Pond.

Q. How do you feel playing live?
We love playing live, it’s the best way to hone your craft. You get to feel audience connection with your music in real time and play off that. We’re looking forward to playing a lot this year. 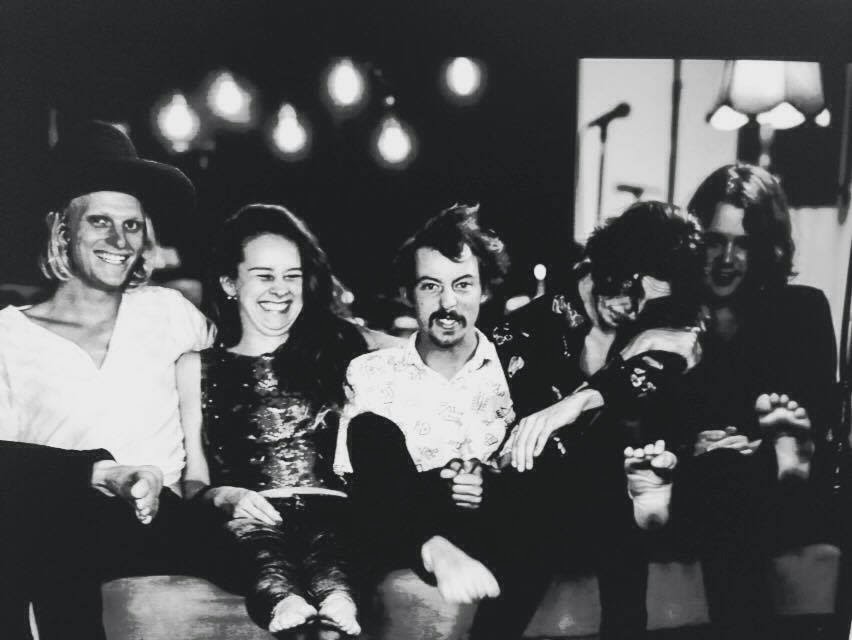 Q: Tell us about the process of recording the songs?
The song-writing process has differed a lot for individual songs and evolved a lot over our history. At the moment Lois (lead guitar) has been making home demos for the tracks in his room to give us time to listen over to structures and whatnot before we re-record at a studio.

Q: Which bands would you love to make a cover version of?
Todd Terje

Q: What´s the plan for the future....
We’re heading off next weeks to record our debut album! Out to a nice little country town to hole up in a shack for a while. We’re recording it independently with the help from a few precious friends. After that we’ll be touring and releasing it over the next few months with plans for world domination.