Deep One Perfect Morning with Spirit System - An Interview 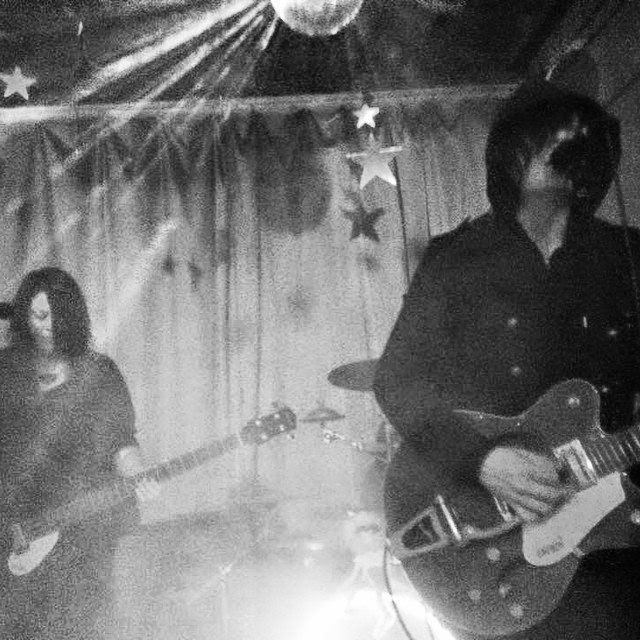 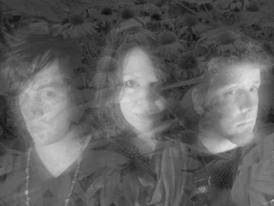 Q. When did Spirit System get started, tell us about the history?
After relocating from Brooklyn, NY to North Carolina, Spirit System initially began in 2013 as a recording project between Laurie Ruroden and myself (Eric Gilstrap) to reconnect as songwriters after the breakup of our former project, Telltale. By 2014 we had fleshed the band out by adding another member (Gary Guthrie) on drums and sampler, then focused our time on re-envisioning the songs for live performances. The material came to fruition rather quickly. By summer 2014 we found ourselves playing shows from the southeast to NY, and also in the studio recording our debut album with Jeff Berner (Psychic TV, NAAM) at GaluminumFoil Productions.

Q. Make a list of 5 albums of all time.
Forgoing all of the "Lovelesses", "Souvlakis" and "Disintegrations"...
Here's a list of albums that stand out to us:
Bauhaus - In The Flat Field
Brian Eno - Here Come The Warm Jets
The Jesus and Mary Chain - Darklands
The Velvet Underground - S/T
Mazzy Star - So Tonight That I Might See

Q. How do you feel playing live?
Low lights and fog machines keep the atmosphere rather gloomy and dreamlike. Anything can happen sonically in a live situation. Often times we incorporate moments of chaos, feedback and reverberations that result in a magical, extemporaneous spectacle.

Q. How do you describe Spirit System's sound?
There have been a plethora of monikers thrown our way by fans and press alike, such as dream punk, etheralia, darkgaze or even psychwave. With that being said, I think all of these apply to a certain degree. The sound is certainly chimeric in nature. 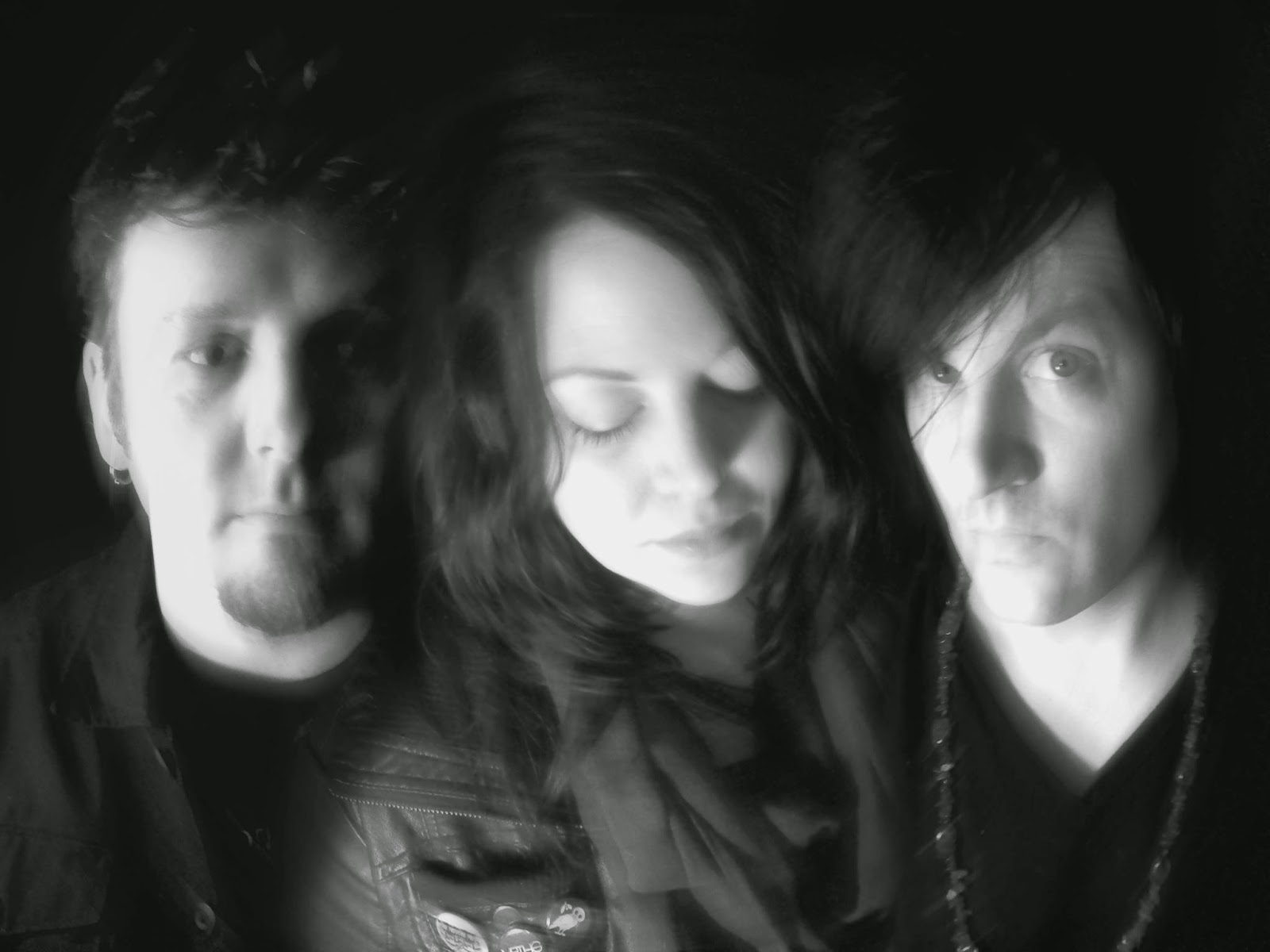 Q. Tell us about the process of recording the songs?
Our first EP was a collection of bedroom/home recordings that Laurie and I assembled as an experiment. However, our debut record "Nightfalling", was recorded over a period of many months beginning in July of 2014 until January 2015 at GaluminumFoil Productions with Jeff Berner (who also added vintage synth and guitar to a few songs) at the helm. The basic tracks were cut live with Laurie, myself and Gary. The overdubbing sessions were handled over copious amounts of pedal tweaking, tequila shots (Laurie insisted on adding hot sauce to hers) and space echoing. Although the process was lengthy, it is not one that I would describe as arduous. We even had the pleasure of inviting our friend Max Goransson (Quiet Loudly, Clouder) into the studio to round out a few tracks with his tumultuously psychedelic guitar work. Needless to say we are pleased with the outcome and look forward to the release of this record.

Q. Which band would you love to make a cover version of?
"Faith" by The Cure A gazed out version of "Rhiannon" by Fleetwood Mac "Mary of Silence" by Mazzy Star

Q. Any parting words?
Our forthcoming album "Nightfalling" is due out in 2015. Looking forward to making new friends and fans along the way. We appreciate the support.
*
*
*
Thanks