Drums and Guns with Box and The Twins - An Interview 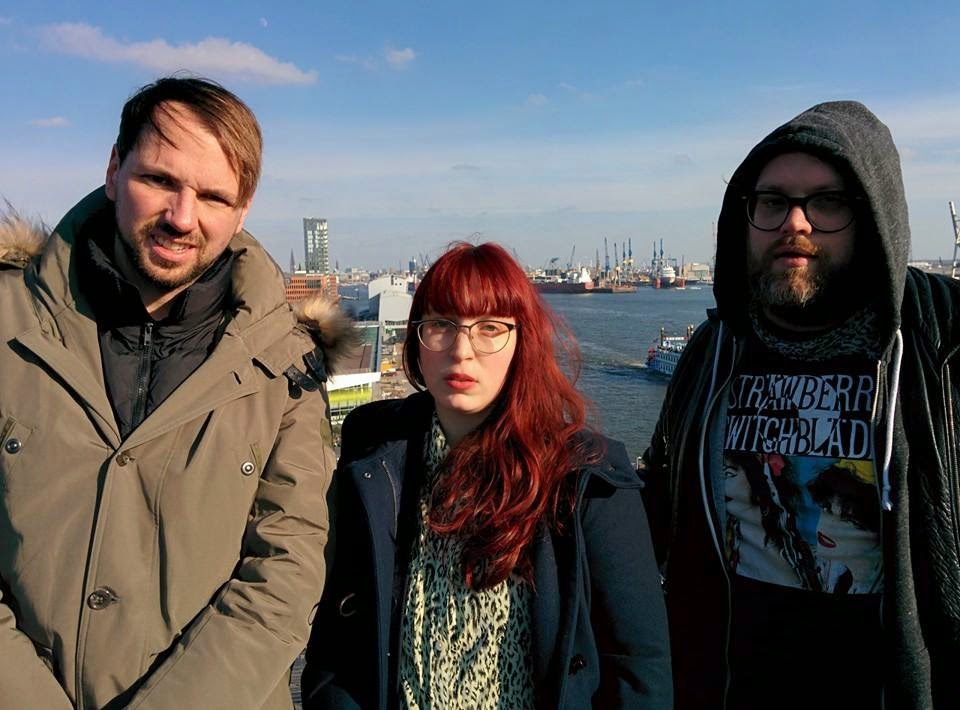 When did Box and the Twins start? What is your history? How did you meet?
BOX: We already knew each other for a while …Marc and I were a couple for quite some time, now I am engaged to Mike... so we somehow have a special history together, and there is defenitely a special chemistry between us three.

MIKE: (laughs) yeah, we are a strange group of people…

MARC: We had the idea of starting a band together for quite a while.. In March 2014 we played our first show and released our first ep, at that time under coctail twins. The old name seemed to cause a lot of confusion, so we re-named for our second ep “Below Zero” to Box and the twins.

What are your influences?
MIKE: Each of us has a different musical background… our guitarplayer marc grew up with several kinds of indie Rock. I am a bit older than the other two, and totally influenced by 80´s pop & wave, with a heavy goth phase in my teenage years. In the 90´s, I fell in love with the shoegaze movement. And still, my all time favourite Band is the cure.

BOX: I am totally attracted by any kind of low- fi productions. I really like the concept of rough scetches….

How do you feel playing live?
MARC: Nervous. (laughs) No, we love to bring our songs on stage, and to play them to an audience. It is always a special and wonderful experience to get and feel the reaction face to face.

BOX: I love to see how the songs change the more we play them live. I like how we are developing and expanding our performances of the songs on stage. This is a very exciting process…

BOX: We always try to figure out- which direction should a song go to? What does it need? We have some really electronic songs you could dance to- and some really fragile, guitar- based reverbed ones.

MIKE: I would say the central theme of all songs is the voice of BOX, and a special kind of melancholy which keeps everything together.


Tell us about the process of recording the songs…
MIKE: We are definetely not the kind of band who jams in the rehearsel room for hours and hours…Most of the time we start with a rough Demo idea....

BOX: (laughs) and then we fight weeks over arrangements and sounds…

MARC: Yeah, we concentrate on the song in the first place. The recording process is also the composing process at the same time. When the song is done, we figure out how to bring it on stage.

BOX: We also work separate on the songs, and then sending each other the results. Which works pretty cool for us.

Which new bands do you recommend?
BOX: We listened to two albums a lot in the last time….the first is “live and destroy” by french band minuit machine. Perfect catchy synthwave. Amazing. Could dance to it all night long.

MIKE: the other one is the total opposite of it. Probably the saddest record I´ve heard in ages- “Give your heart to the Hawks” by London-based singer Evi vine. Give it a try, it will break your heart forever. 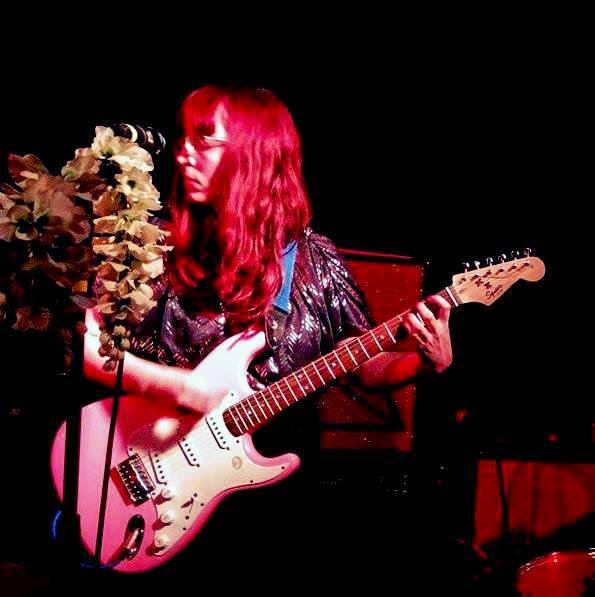 Of which band would you love to do a coverversion ?
BOX: We would love love to do a coverversion, especially for the live shows, we just didn´t had the time yet to figure it out. We think, a cover version would only make sense, if we manage to transform something totally different into something we like- so we probably won´t ever do a cover from a wave or indie band- it doesn´t make much sense for us to cover a song from the same genre.

MIKE: On the way to our hamburg show they played „moonlight shadow” by mike oldfield in the radio-may be that would be a good song to cover ?(laughs). Future plans?

MARC: To finish the album…..

MIKE: and to find a suitable and supporting label to release it…

BOX: to play more shows around germany and europe.

Any parting words?
BOX: We get so much great response for our music from people of your country, which really means a lot to us. It is so amazing that people on the other side of the world discover our music and listen to it.

MIKE: Neither one of us have ever been to brazil… to visit your country some day and play some shows for you would be a dream coming true…..

MARC: Thank you so much for the support, highly appreciated!
*
*
*
Thanks