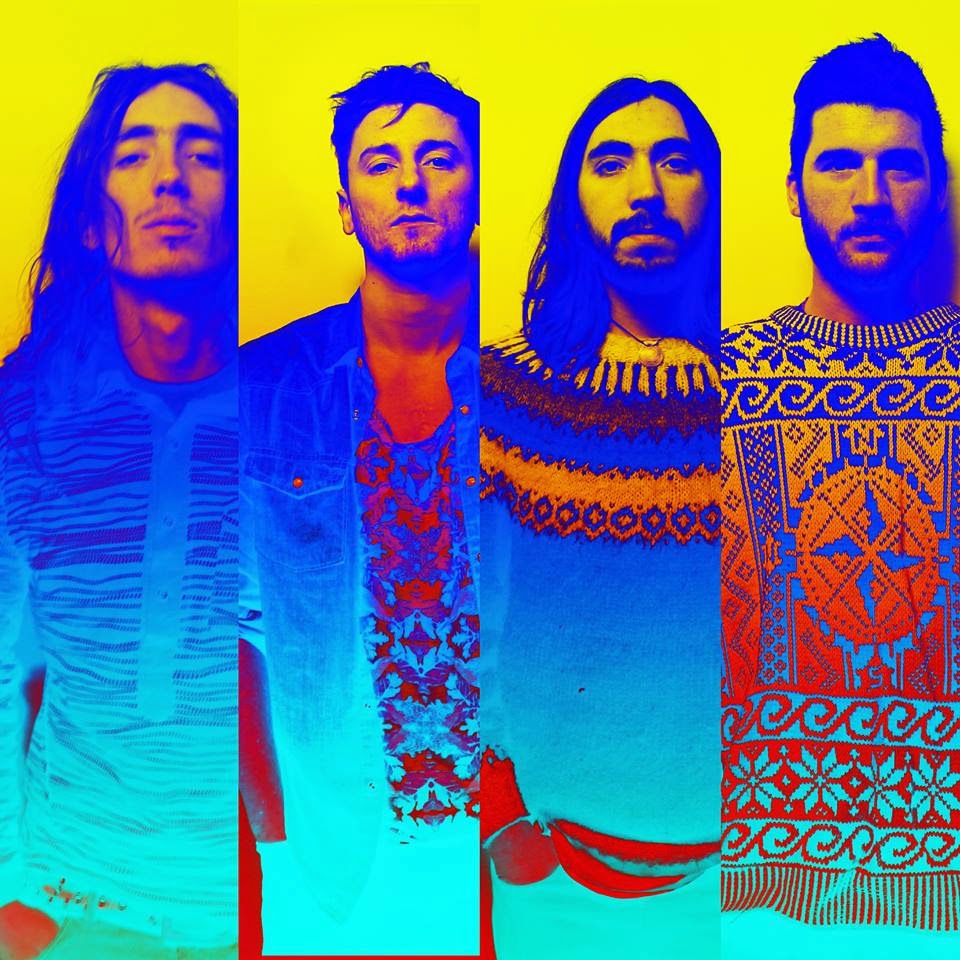 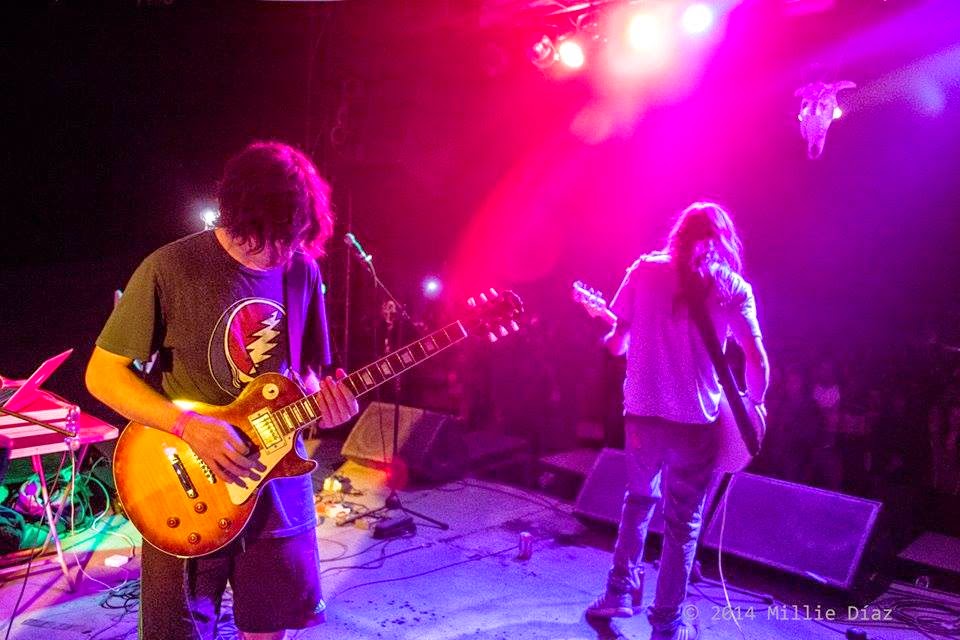 Q. When did Spiral Vortex started, tell us about the history..
Spiral Vortex was born in Chile, around the year 2010, it comes out of the inspiration of Sebastian and Maximiliano Aylwin, brothers who shared since always a big passion for the music, and started playing guitar and bass together when they were super young, at some point of the way they met LjuboFranulic, who joined them as a drummer, resulting to be a perfect match to assemble the musical ideas being developed at that time, the connection between us was mostly given by the special place that we live in.. A place surrounded by mountains and nature, wich is about 40 kms down south from the capital city Santiago. Not much time after that, seeking for innovation and new musical perspectives, Andres Valdes join s the team playing only Djembe at the beginning, but shortly after that, started introducing synths and sound scapes to the mix, giving us the final alignement and the possibility to create the atmosphere we wanted to give to our music.

It has been 5 years now, we have released independently, 1 EP, SpiralVortex EP (2010), and 2 full length albums, “Maia” (2012)recorded at BYM records and “Cimatica” (2014) produced and mixed by our selves at PsyLabStudios, wich is our project, our sound.

We have played in several festivals and venues related to the psych independent music scene in Santiago and other cities like Valparaiso, Concepcion, Chillan, Curico. and Los Andes.

Q: Who are your influences?
We can say that the base influences of Spiral Vortex are

But now days, we are listening to lots of weird stuff, we have been exposed to influences that we didn’t considered as influences, but could be influentiating us as well.

Q. Make a list of 5 albuns of all time…
It has been really fun and encouraging as a band to answer all this questions, but also difficult to decide some things between the four of us, for example to pick the 5 albums of all times

Q. How do you feel playing live?
Playing live always has that spark ,that unique energy generated not only by the circumstance but by the psychosphere. We feel very comfortable on stage, as it was a natural thing to do, to get orselves in to the mood to share what we have canalized creating the pieces, reviving the original feeling, that special thing that turned out to be a song,

We feel a strong connection between us that shows out in the body of an expansive wave form, that moves a lot of energy around, raw, loud, smart.

It s kind of hard to describe, perhaps the sound of spiralvortex is personal, abstract, it does not pretend to sound in a certain way, but it does, it does it freely and unpretenciously. 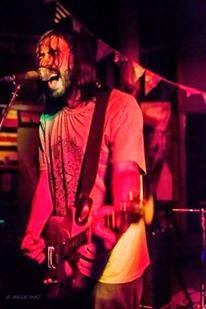 Usually we record a live sesión of the drums, guitar and bass guitar, in order to rescue the primal magical feeling of the music while played , live, and then we add all the synths, voices, atmospheres, arrangements, second guitars, etc.

We take our time, chillin, thinking, and listening for details during the post production process

And even more now in the last álbum, in wich we transformed our endless jamming sessions in to structured songs, but we recorded synths, voices, sequences, atmos, second guitars and arrangements in the commodities of our home studios, even the mixing process was made by us, at home.

Q: Which band would you love to made a coverversion of?
We have play a couple of covers, between the mour classics, Fall Thru the Ground by John Frusciante, Wooden Ships by Crosby Still Nash and Young and Moonage Daydream by David Bowie

And if we could, and we would love to, but it is academically impossibleTetragammatron by Mars Volta.

Q: What´s the plans for future...
At the time we are promoting our second álbum, Cimatica, and looking forward to play as much as posible here in Chile and also make a little tour to Argentina.

We provided a couple of songs to an acclaimed Chilean movie director and writer, so we are getting in to the big screen too.

Parallel to all that the idea is to start recording and producing our next album and travel some more.

We would love to go and play in Brasil, we have our eyes on Universo Paralello festival and someother!!

Q: Any parting words?
That the power of the magic of music and infinite paths always guide to all the music lovers to the high and deepest melodies.. If you feel something with our music …. Relax , tune …and enter to the spiral vortex!
*
*
*
Thanks