Poem of the River with Melted Toys - An Interview 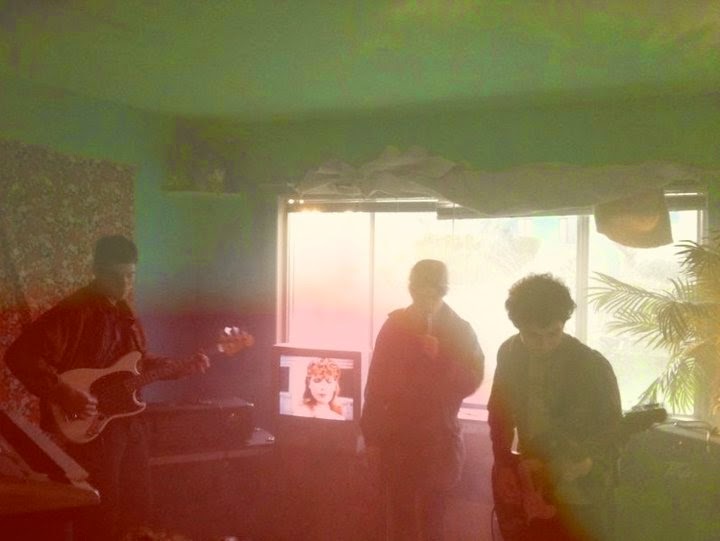 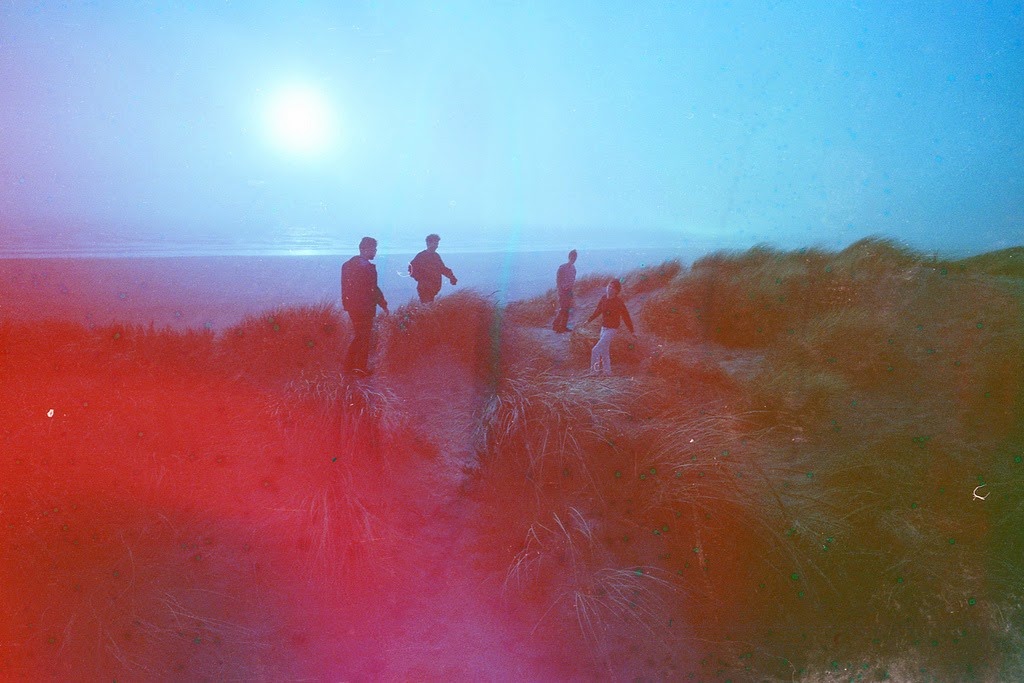 Q. When did Melted Toys started, tell us about the history...
A: In high school. Daniel and I had first period together. We seemed very different from each other. I used to skate and he was a rock n roller with long hair, and we started hanging out after the first day I met him, which was when we both got suspended from school for smoking a joint in the boys locker room.

Then Daniel and I met Brian when we were driving around town, we saw him walking home from school and we approached him because he looked like he played guitar. We became friends instantly.

Last but not least, we met Ole at one of our shows in LA. He just moved to LA from Olympia, Washington and we had mutual friends. We became friends instantly with him too.

Q. How do you feel playing live?
A: I have bad stage fright and anxiety disorder so it can be difficult.

Q. How do you describe Melted Toys sounds?
A: I don't know. There's drum machines, guitars, some "jazzy" chords, riffs, I really don't know. This is my least favorite question to be honest.


Q: Tell us about the process of recording the songs ?
A: Very very basic; jam with drum machine until we have a song. Lyrics come later.

Q. Which new bands do you recommended?
Street Gnar, The Memories, Todayshits.. I'm not sure but I recently saw a movie called 'We Are The Best!' and it has one of the most solid soundtracks I've heard in a while.

Q: Which band would you love to made a cover version of?
A: Shoes, without a second thought.

Q: What´s the plans for future....
A: currently in the middle of writing new songs for the next album.

Q: Any parting words?
A: Yeah. I've never been to Brazil and I only know one person whose parents are from Brazil, but I fucking love Brazil. So many talents that have shaped my mind and also blown my mind apart with their music. Thank you Brazil for creating sounds that are crucial to my life. Love and peace.
*
*
*
Thanks