Teenager of The Year with Eerie Glue - An Interview 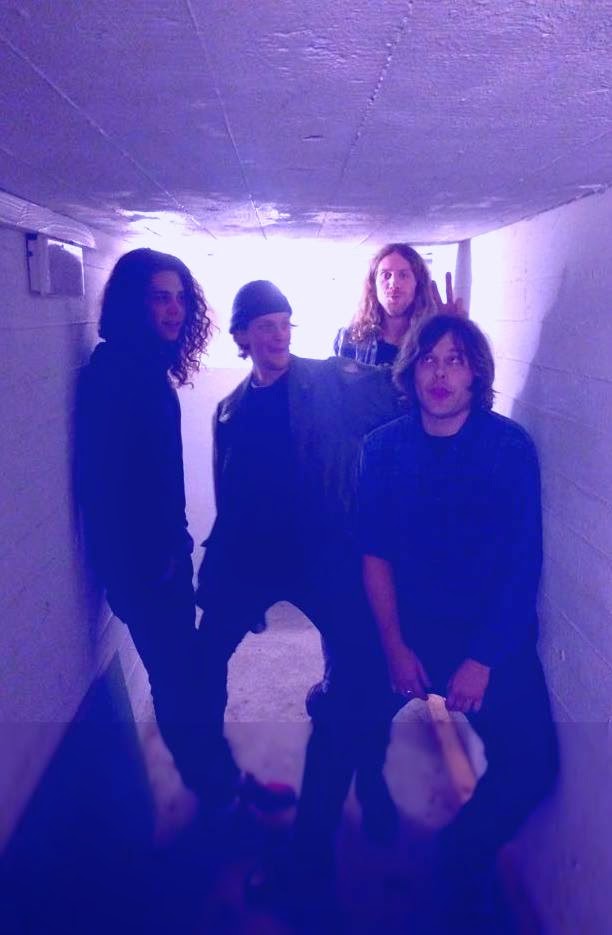 Q: When did eerie Glue started, tell us about the history...
Eerie Glue started about two years ago. The name “eerie glue” comes from my turkish last name Eroglu. I just messed around with the word. First it was just me, writing and recording. I was living in miami at the time. Then moved to copenhagen and got together a trio. But it wasnt really the sound i was looking for. So i added an extra gutarist and now its going really well. Ive released around six ep’s so far, recorded mostly by myself.

Q: Who are your influences?
I get influenced by everything. Sometimes it can be a song and sometimes it can be something someone says. I like to play around with words and i love reading poems. Charles Bukowski really makes me smile. But in general just life i guess.

Q: Make a list of 5 albums of all time…
Thats a hard question but i guess itll have to be;

I can listen to those records endlessly

Q: How do you feel playing live?
I love playing live, its real fun to me. Im a little shy when it comes to liveshows but it usually goes away after a song or two. And we always have a good time after the shows.

Q: How do you describe Eerie Glue sounds?
I always found that hard to do. I guess its kinda poppy and we like to experiment with different genres and grooves. We like the softer side but we also like the noisy stuff.

Q: Tell us about the process of recording the songs ?
Ive recorded most part of the material so far by myself in bedrooms around europe. Its been really lo fi, sometimes just recording through my mac speaker. Usually it doesnt take a long time, maybe a couple of days per song. Sometimes i write songs while recording and sometimes i write them on an acoustic guitar. I love mixing and mastering too and to play around with cool sounds. 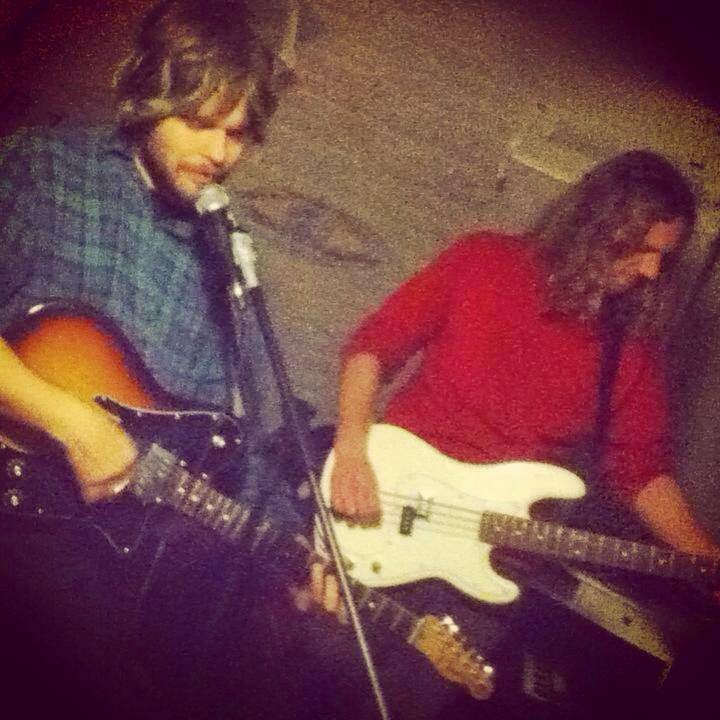 Q: Which new bands do you recommended?
Ive made a couple of collaborations with japans “Boys Age”. Theyre so cool and fun. Love their stuff. I like a danish band called “Communions” too, theyre really young and fresh. Great energy. Also other bands like, Yung, Keel Her(not that new), ringo deathstarr, Gäy, La Luz, Naomi Punk etc. I am also currently producing an ep for a new copenhagen band called “glas”. Real shoegazey stuff, they asked me to play the bass with them too, excited about that.

Q: Which band would you love to made a cover version of?
We havent really played any covers yet. Only been fooling around a little in rehearsals. Id love to cover “death of a ladies man” but the original is so massive cause it has like a million instruments on it. I really like old 50’s ballads, id love to do some of those. I made a cover once of “blue moon” which is on my soundcloud. Those old classic songs are great.

Q: What´s the plans for future....
Right now were rehearsing a lot of new songs for our first upcoming full length album. Which we hope to release sometime this spring. Then a lot of liveshows and hopefully to travel around europe. I have a hugh library of songs so we might even put out another album by the end of the year. Who knows?!

Q: Any parting words?
I wanna thank you for the interview and i hope to see you at one of our shows in the future! Oh, and remember to have fun and enjoy every sandwich
*
*
*
Thanks