Sour Times with DRLNG - An Interview 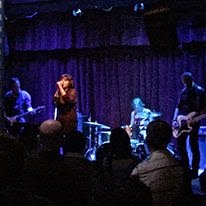 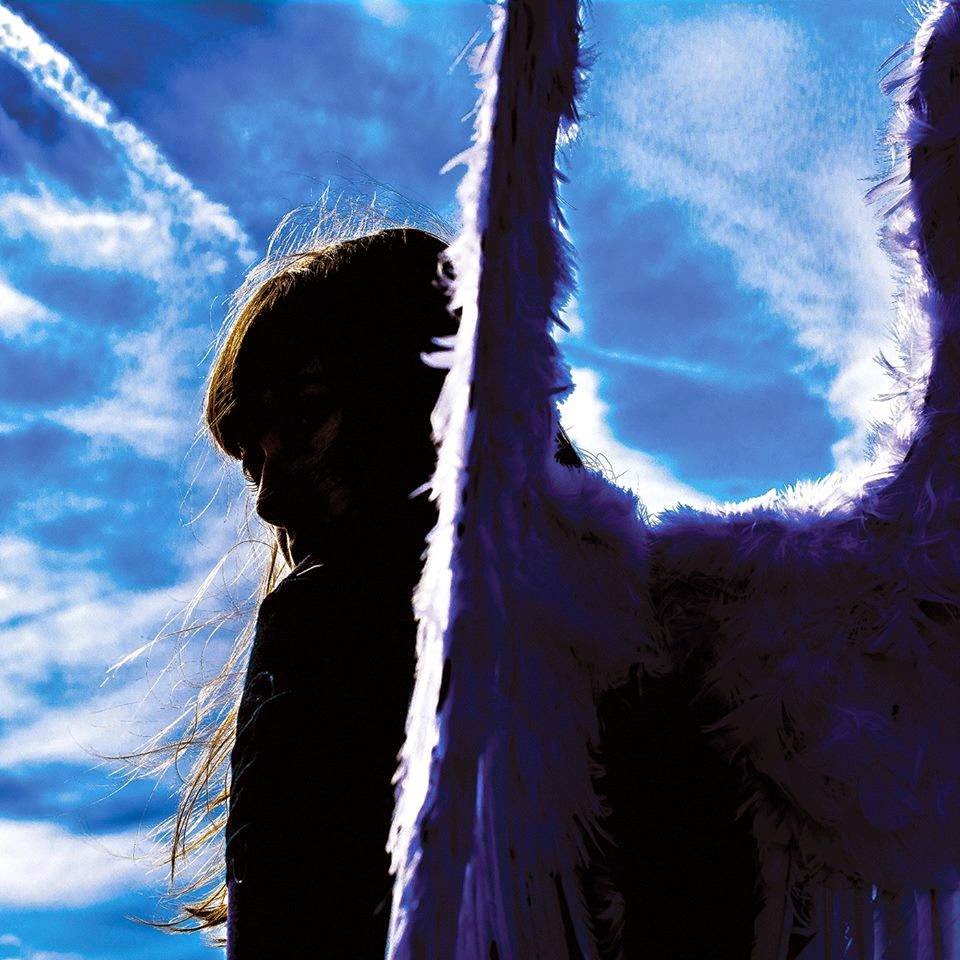 Q. When did DRLNG started? Tell us about the history...
Our first band was called Plumerai. After 4 years, we felt we wanted to change directions and we also thought we needed a better name since no one can either spell or pronounce Plumerai. No one can spell or pronounce DRLNG either but we like it better! And it makes a consistency between the two bands. As we were looking for new band names with very little success, Martin asked me one night, which of my lyrics did I prefer. I said 'darling' from Icarus. I like how it sounds, how its soft on the tongue and the cosy feeling it evokes. I also attribute that word to America. French people are very reserved. I was always strucked when people I had never met before, in a restaurant or a shop would call me darling. At first, I took offense but after a while, it changed completely and represents some of why I love this country's people so much. Their reassuring sweetness to total strangers. Drlng started when we moved to Brooklyn, in 2013, even though we wrote some of our songs when we were still in Boston.

Q: Who are your influences?
Our influences are varied, Eliza is into electronic music and jazz while Martin is into postpunk, avant-garde and dreampop/shoegaze. Then james is there too and he likes Metal and Punk and shoegaze. We just blend it all in and I think this is probably why we have a sound where you can tell what we listen to but we aren’t just cheap imitations.

Q: Make a list of 5 albums of all time….
This is actually an easy questions since we just recently made a list for 7Trax blog.

Q. How do you feel playing live?
Its quite different from all of us. One of my friends once told me that seeing Martin playing the guitar puts her ill-at-ease cause it looks like he's wanking. So you could say, it feels orgasmic for some of us (pardon my French). We still don't know how James feels since he looks at his feet most of the time. But we have been labeled as shoegaze more then once before so... The first time I climbed on stage was four years ago at tt the bear in cambridge, ma. I was quite terrified and didn't move an inch from the mike for the whole 45 minutes we played. Now it's quite different. It's quite orgasmic for me too. And rewarding for my ego. The lights, being in the center of things, having people look and admire you. I'm quite evil on stage. There is not much humility left in me during a show. But who wants humility during a concert? Booooring. So I dance, jump, have my musical orgasms, and enjoy it as much as I can while it lasts. And it's always too short.

Q. How do you describe DRLNG´s sounds?
DRLNG is a teenager. It's still looking for its identity and that makes it a very rich time for composing music. Rock, pop, jazz, electronic bass... A tutti frutti of sounds in English and in French which leads us to try new techniques, new genres, and new moods. Our debut EP 'Icarus' was quite pop. The songs we are working on now are groovy, some darker and sexier. We are very excites to finish them and bring them out to 'ze world'.


Q: Tell us about the process of recording the songs?
We knew that we wanted to record analog and that we also wanted to release it on vinyl. So we found a studio that could accommodate this desire and that was also close to home. Mystic Valley Studios in Medford MA worked out perfectly. It’s ran by Alex Rivera-Garcia who was the drummer and sometimes drum tech for some notable bands, none of which are stylistically similar to ours but his ability to get the drums set up and mic’d and ready in record time was extremely helpful. A lot of time waiting around in the studio for things to get set up is really draining and sometimes by the time you’re ready to record, you no longer are in the mood for it. Then we tracked everything live and went back and overdubbed anything we weren’t happy with and second guitar parts etc. After that Eliza came in and tracked her vocals. It took us about 3 days to record and 1 mix if I’m not mistaken. Maybe two to mix. After that we took the tapes over to Salt Mastering in Brooklyn and did a bit of sweetening up the sounds before shipping it out to get pressed.

Recording is a bitch. But nothing plenty of alcohol can't fix. We can't get decently hammered right away of course, but we gently float along the day with a few mimosas or 'rum and coca cola' (can you hear the andrew sisters?) which triggers patience for repetition, duly needed during a 12 hour session. Sometimes, we bring friends, sometimes some of us sleep, write lyrics, play piggy back, fall, bleed. You know, same old, same old.

Q. Which new bands do you recommended?
Melody’s Echo Chamber and Canary Oh Canary have probably been my favourite new finds this past year.

Q: Which bands would you love to make a cover version of?
HAHA. This is subject to many band fights. We NEVER agree. The only one we managed to make was a mash up of the cure and bat for lashes. Our tastes are so different, it is difficult to settle. And the boys not being gentlemen, they will not let the ladies decide. Q: Any parting words? thanks so much for the opportunity!

Q: Any parting words?
Thanks so much for the opportunity!
*
*
*
Thanks