Going Through Hell with Tubelight - An Interview 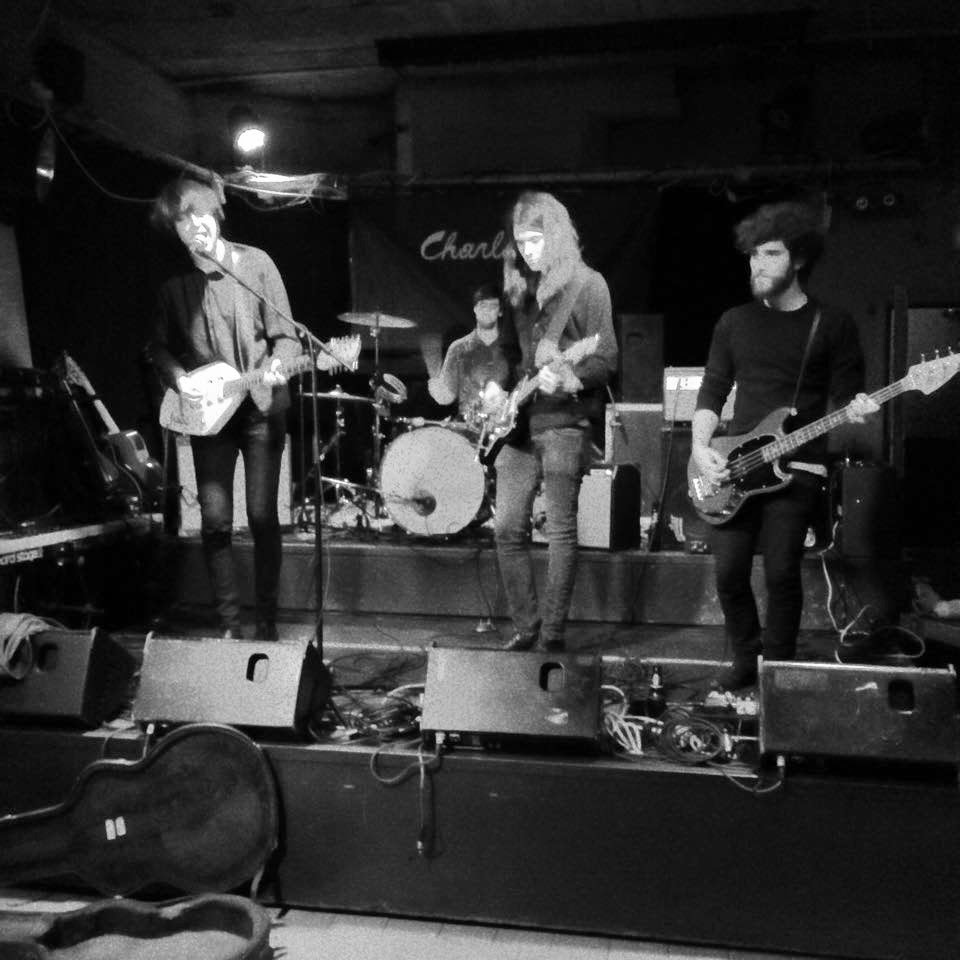 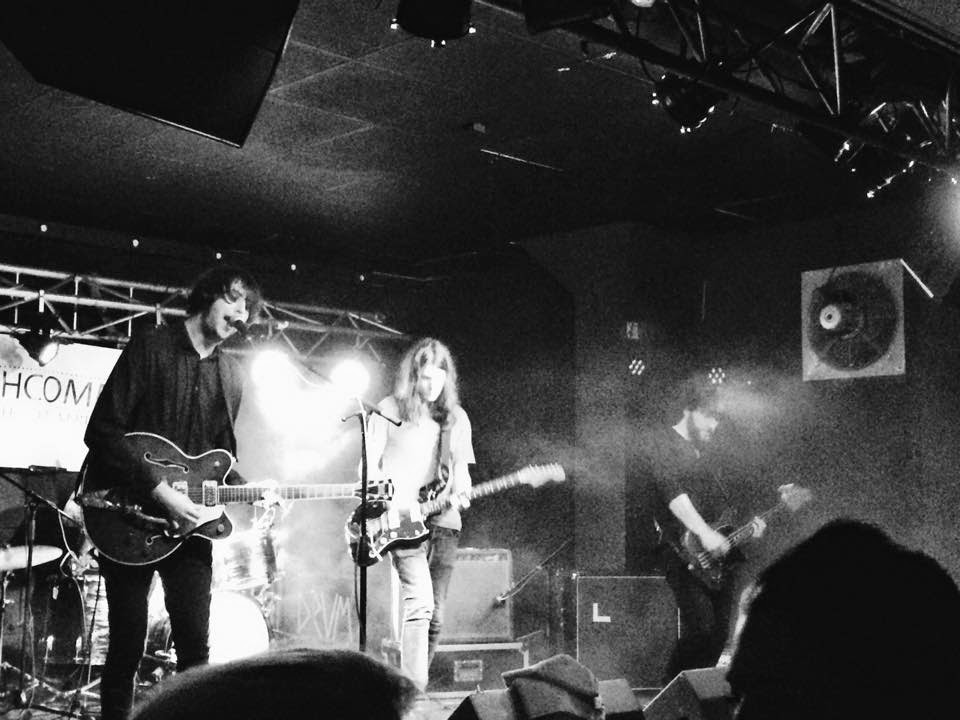 Q. When did Tubelight started, tell us about the history...
We started out a long time ago (we’ve been around for almost 6- 7 years now, I think). We knew each other from the youth club in our local town, which acts like a gathering place for kids who are into alternative music. We got to talking and found out we all pretty much had similar taste in music. We decided to form a band and started meeting up in my basement on a daily basis. At first we basically just met up to smoke pot, hang out, talk about music etc… But we gradually started taking things more seriously, which led us to enter some contests which would give us some nice exposure. We made it into the finals of Humo’s Rock Rally (a prestigious rock contest in Belgium), released a few singles and now we’re here

Q: Who are your influences?
Too many to mention… we’re pretty big on The Velvet Underground, Spacemen 3, dark psychedelic bands like that. But we also like proto/post punk bands like The Stooges and The Fall and the noisy sounds of My Bloody Valentine and The Jesus and Mary Chain.

Q. Make a list of 5 albuns of all time…
Tough question, but I’ll try my best:

Q. How do you feel playing live?
Usually pretty mellow

Q. How do you describe Tubelight sounds?
We like to create psychedelic soundscapes. Most of our songs are based on repetitive drones or grooves combined with introspective lyrics. We try to give the listener some sort of inner experience. 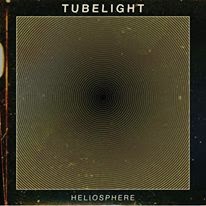 Q: Tell us about the process of recording the songs?
We had a lot of fun with it. We laid down the basic tracks fairly quickly which gave us the opportunity to mess around with the overdubs. It was nice to experiment with all sorts of different sounds to give the album a bit more colour. We even ended up using a sitar on our opening song ‘Visions’.

Q. Which new bands do you recommended?
Ultimate Painting: they’re like a combination of Pavement and The Velvet Underground, very nice.

The Ukiah Drag: a really cool dark garage band I happened to come across on some blog, they did some nice covers of Nina Simone and The Coasters.

Alpha Whale: a psychedelic/surf band from Ghent. They’re friends of ours and they’ll be joining us for our release show. They’ll be dropping their debut-album soon, looking forward to it.

Q: Which band would you love to made a cover version of?
Not sure, we already did a few covers in the past (MBV - You made me realize, Beatles - Tomorrow Never Knows, dEUS - Via,…). I think we’ll be focusing more on original material in the future. I always thought ‘Teachers’ by Leonard Cohen would make for a great psychedelic cover though.

Q: What´s the plans for future....
Write new material for the next album and hopefully we’ll get to do some fun shows in the summer, stuff like that. We’ll see as we go along.