Taste the Floor with Last Movement - An Interview 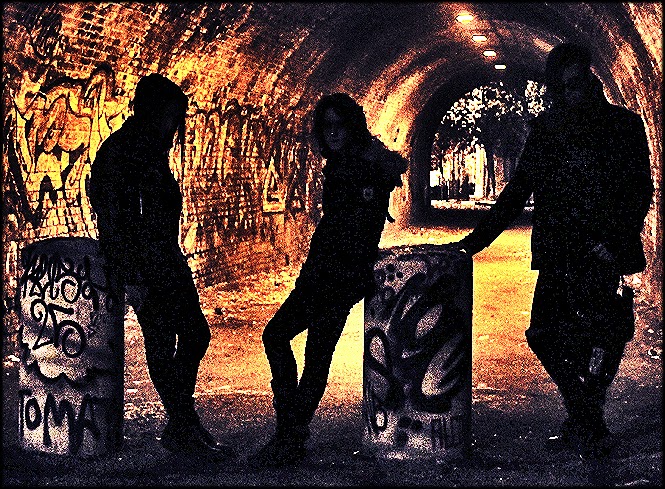 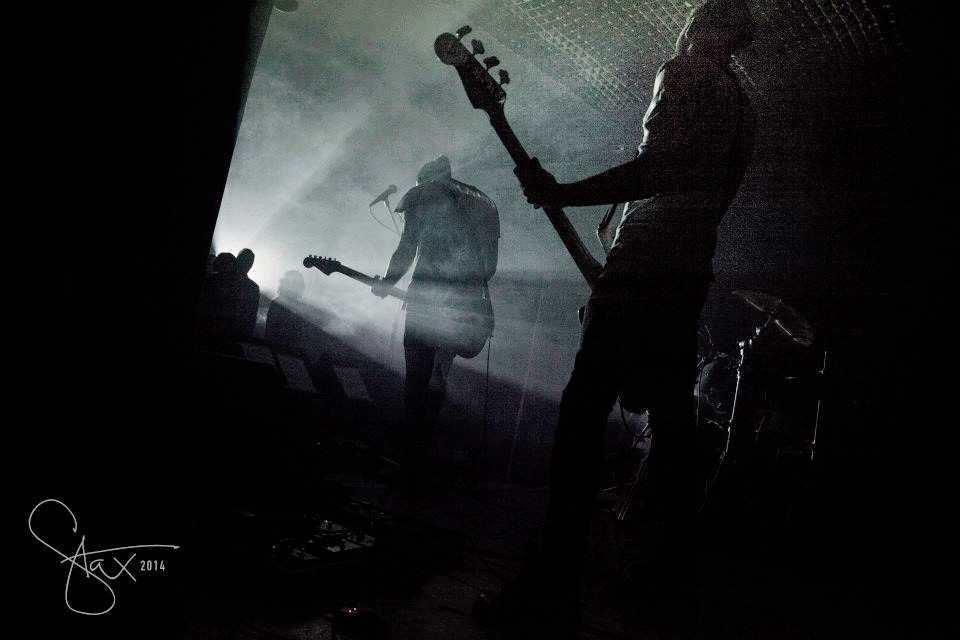 Q. When did Last Movement started, tell us about the history...
Anth: The band has been around since years already, but the first release has come out last year in 2014 with the 7” New Love/Feels Like You. Let’s say that from 2011 to 2014 have been years of adjustement, and we spent time finding our sound and our personal musical style, writing the first songs and building up a repertory. Also, the line up has changed many times before arriving to the members we are nowaday. Like any band, I believe, at the beginning.

Q: Who are your influences?
Anth: The whole dreampop and shoegaze scene between the late '80 and mid '90, a lot of neo-psychedelia and nu-gaze American and European stuff of the latest 10 years, and obviously essential bands like My Bloody Valentine, Jesus & Mary Chains, Spacemen 3, Loop, Ride, Slowdive, Sonic Youth etc.

Q. How do you feel playing live?
Sound vortex open perception’s doors, music is a universal language, we try to reproduce in small scale what in happens since always in cosmos.

Q. How do you describe Last Movement sounds?
Anth: "Last Movement is a three pieces band based in Rome, Italy. Their music is a noisy blend between psychedelic shoegazer pop and space rock killer sound". I think our web used description it’s a good synthesis of the LM sound. At the beginning we were way more into dreampop and linked to wave and some musical solutions from the eighties, but we quickly left that approach, so that now space rock and new psychedelia are primary elements to our sound. 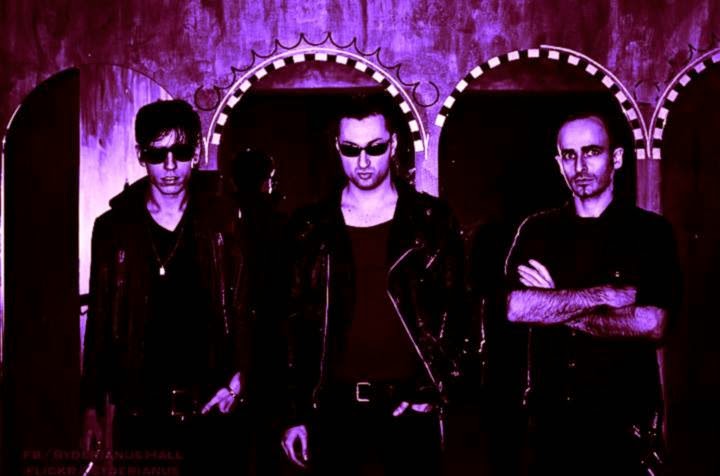 Q: Tell us about the process of recording the songs?
Anth: The songwriting process happens in our rehearsal room, when arrangements are almost done we work fully in the studio. Until now, the full production of the band has been recorded and mixed at Black Tape Studio.

Q: What´s the plan for the future....
Anth: We are ultimating the production of our first album, as soon as we’re done, it will be time to shoot some video clips. The idea is to find a label and a booking agency to spread the word the more we can. Also, by April 2015 there will be the release of the 12” Your Icon [remix] for Love Blast, a Techno music Label.

Q: Any parting words?
Thanks for this interview, more news for the band very soon, you can follow us on Facebook [www.facebook.com/LastMovementband], Soundcloud [www.soundcloud.com/lastmovement] and on Bandcamp [www.lastmovement.bandcamp.com]. Stay Tuned!
*
*
*
Thanks
Postado por TBTCI às 16:13