Fear and Sound with Void Republic - An Interview 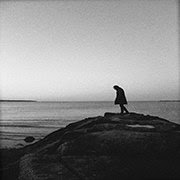 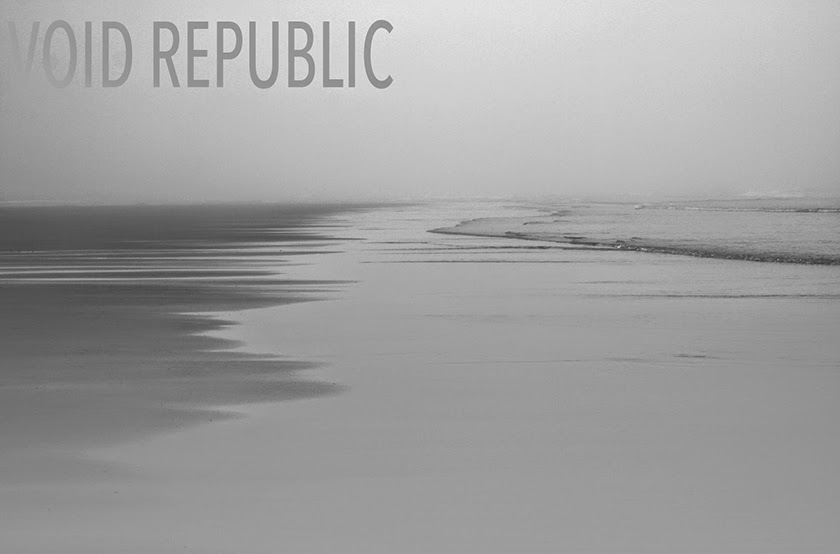 Q. When did Void Republic started, tell us about the history...
V.R proper started around 2010 but, it goes further back . Very few tracks were recorded and most of the early songs are just a memory now. There was never a set plan, as it's quite a personal thing. A few years back there were a couple of live performances and the decision to let current songs be heard outside of the studio walls came after the shows.

Q: Who are your influences?
Growing up on many types of music It would be tough to name a specific band or artist. For the most part it would be early Punk, Post-Punk, Industrial and Synth bands along with a wide range of other sounds.

Q. How do you feel playing live?
Good, It can be uneasy, exciting or horrible at times. It truly depends on the situation .


Q. How do you describe Void Republic's sound?
The songs share a common atmosphere but, it's never been restricted to one certain sound or category. In the end , the music speaks for itself.

Q: Tell us about the process of recording the songs?
Usually it starts with working on drums , bass and synthesis . Melodies and structure happen in a random order and vocals come last, if at all .The process can vary depending on how the ideas take shape.

Q. Which new bands do you recommend.
There's so much to list . At the moment it would be a mix of some new and older bands with current releases. There's so many new artists out there doing a lot of great work. Here are some local artists : Essaie Pas , Effet Werther , Johnny Couteau , Low Factor , Police Des Moeurs, Scene Noir, Brusque Twins there's much more as well .

Q: Which bands would you love to make a cover version of?
There's been a few attempts but, nothing that really that should be heard at the moment.

Writing more songs and maybe some collaborations with other artists.

Q: Any parting words?
Thank you for listening and supporting .
*
*
*
Thanks