There Is So Much In Forever with Street Bird - An Interview 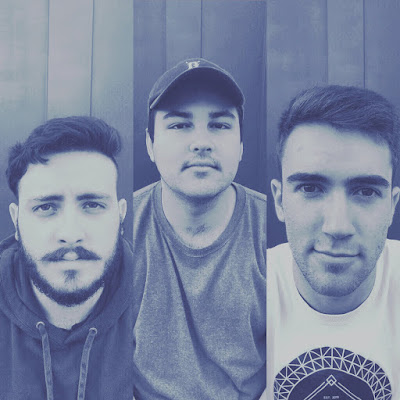 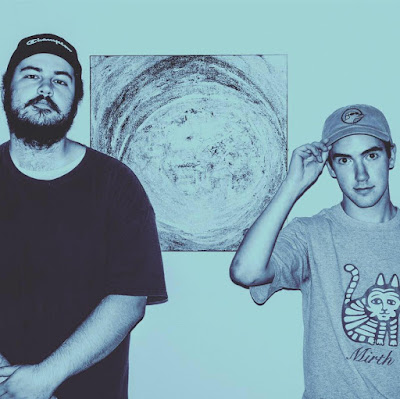 Q. When did Street Bird start? Tell us about the history...
Street Bird began as a solo project of mine in the summer of 2016, when I recorded the "Never Better" EP, and that was originally supposed to be it, I didn't plan on doing anything else with it. Down the road though, I wanted to do another project that differentiated from my other band, and so I recorded "Killing Hobbies." Seeing as Killing Hobbies was recorded with full instrumentation, I spent most of early 2017 thinking about putting together a band to do shows with the material, and soon after brought on board our drummer Evan and our bass player Noah. Together we recorded the single "Dog Days" as well as our new EP "There Is So Much In Forever." That brings us to now!

Q: Who are your influences?
Fugazi
The Cure
My Bloody Valentine
The Jesus and Mary Chain
Secret Shine

Q. Make a list of 5 albuns of all time…
In no particular order:
Modern Baseball: Holy Ghost
My Bloody Valentine: Loveless
The Beach Boys: Pet Sounds
The Cure: Disintegration
Kendrick Lamar: To Pimp a Butterfly

Q. How do you feel playing live?
Shows are probably my favorite part of doing music, we get to meet new friends and go to places that we wouldn't have otherwise gone, we're trying to book a winter tour right now, and I'm so excited at the potential to finally play a show in New York.

Q. How do you describe Street Bird sounds?
Street Bird is pretty much pop music for people who don't listen to pop music. I guess that makes us like dream pop or something but I would just characterize it as a blend of upbeat alternative rock with punk influences that sometimes delves into dreamier, shoegaze influenced territory.


Q: Tell us about the process of recording the songs ?
All of our records were basement records, we self produced everything, and for the first two records I literally just plugged my guitar into a computer and recorded. With our new material, a little more care was put in to the recording, however we opted to use electronic drums for the record, as while we were able to mix them to sound real, there was a certain element to it that felt different. I'm extremely proud of the new songs.

Q. Which new bands do you recommend?
Tons of amazing bands from New York right now, like Blasteroid, Drug Bug, Kvlt Daddy, and Super Defense. Our hometown friends like The Fairview, Bicycle Inn, Crafter, Savannah, and Eleanor and The Pretty Things, they all kill it. Also, Plans from Indiana, they're just one of the greatest bands I've ever seen play. Also, shoutout to our Canadian hardcore heroes in Cold Shoulder, they slam.

Q: Which band would you love to made a cover version of?
The Cure, all day. "Friday I'm In Love" and "Fascination Street" are both the greatest song ever, I can't decide.

Q: What are your plans for the future?
Shows, shows, shows! We're trying to book our winter tour for Northeastern USA, and then we're already slowly demoing new ideas for songs, seeing what works. We have quite a bit going on for the rest of 2017!

Q: Any parting words?
Thank you for the interview, and thank you to anyone who checks out our music, we love you all and appreciate any support. Check out "There Is So Much In Forever" on any streaming services or bandcamp!
*
*
*
Thanks