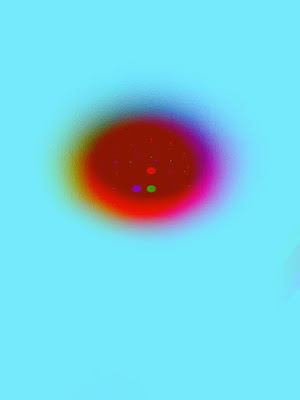 
Q. When did Blue Hole start? Tell us about the history...
Blue Hole started in 2015, when I got a guitar, an amp, and three pedals. I had already been very into psychedelic music and with the pedals I was able to start experimenting myself. I learned about feedback, and all kinds of unique ways to use distortions and wahs, and the built in delay, reverb, flanger, and chorus settings on the amp.

Q: Who are your influences?
I have quite a few. Some that come to mind are Nirvana, Broadcast, Os Mutantes, The Beatles, Jimi Hendrix, The Grateful Dead, Sleep Party People & Animal Collective.

Q. How do you feel playing live?
I love to do it but currently can't because I have no band! It's only me, unfortunately. But that's my next goal. 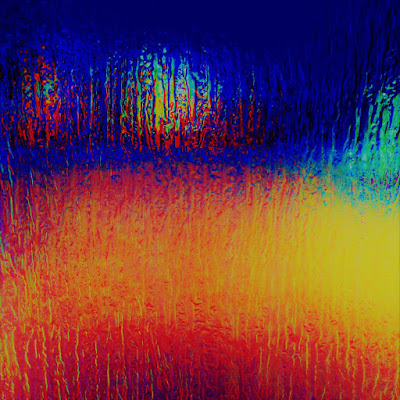 Q. How do you describe Blue Hole sounds?
Like standing in a field while the rain falls around you in slow motion.

Q: Tell us about the process of recording the songs ?
I usually go in not knowing what I'm going to do. I just improvise until I come up with something that sounds good, record it, and build from there. Everything is done on the spot, even the lyrics.

Q: Which band would you love to made a cover version of?
I'd like to try to make some psychedelic versions of Beatles songs, as generic as that sounds.

Q: What are your plans for the future?
As I said before, I'd love to try to get together some kind of band and try to play some live stuff. Other than that, I'm going to start work on another record soon, and I'd love to get my stuff pressed on some physical mediums. I think Neon Clouds would be great on cassette.

Q: Any parting words?
I'd never really mind if I never got famous. As long as everyone is financially stable I'd be perfectly content just making music.

Of course, it wouldn't hurt if I DID get famous or anything, I could sure use some new gear ;)
*
*
*
Thanks