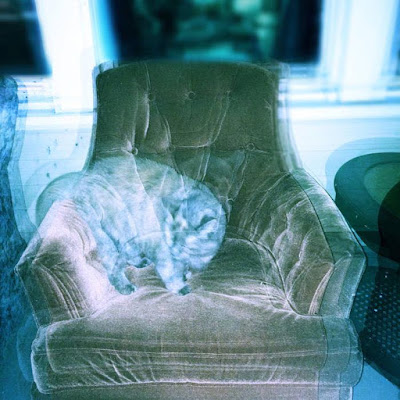 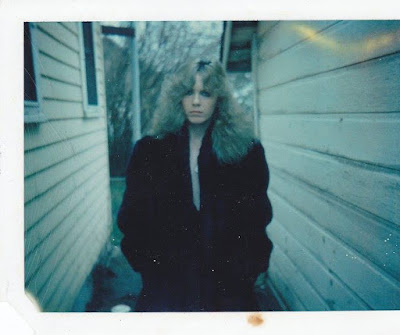 Q. When did Pseudojoy start? Tell us about the history...
I wrote the first song a couple years ago, before the band had a name or any members, and right after the band I was previously in split up. Then I just continued writing/recording songs with friends until the project went from being just me to a somewhat tangible group. It took us a while to get things going but now we're trying to write and release music regularly.

Q: Who are your influences?
I was listening to a lot of My Bloody Valentine when I started writing material for pseudojoy. I really just wanted to emulate the guitar work from Loveless to be honest. Once we started recording, everyone else had their own input and we picked up a bit of influence from bands like Joy Division, Coaltar of the Deepers, Beach House, and Slowdive.

Q. Make a list of 5 albums of all time…
Personally, my top 5 favorite albums are: Channel Orange - Frank Ocean Sol-Fa - Asian Kung-Fu Generation The Queen is Dead - The Smiths Cell-Scape - Melt-Banana The Battle of Los Angeles - Rage Against the Machine

Q. How do you feel playing live?
Playing live is probably one of the only things I genuinely always enjoy doing. Even when it's bad it's more enjoyable than doing most other things. Unfortunately pseudojoy. hasn't played live yet, due to member changes and trying to attend college/work.

Q. How do you describe Pseudojoy sounds?
I think pseudojoy. probably just sounds like us doing whatever we want. Its a bit of whatever we are listening to at the time mixed with a recording of a box fan.


Q: Tell us about the process of recording the songs?
We record everything ourselves in Nate's (bassist) apartment, usually over the course of quite a few sessions because it takes a while for all of our schedules to align. Its honestly a more pleasant experience than I've ever had while recording in previous bands. I think it's just objectively better, as a band that doesn't have any time/label commitments, to self produce. It's gives you a lot of freedom and, depending on your location/situation, can be more affordable even if you have to buy the equipment.

Q. Which new bands do you recommend?
I ran sound for a show a few nights ago at a local venue and one of the artists performing was Cheap Fantasy from Minneapolis, MN. They just released a new EP this month and it's honestly the best thing I've ever picked up at a show.

Q: Which band would you love to made a cover version of?
I've always been obsessed with covering something by The Smiths. I think they're such an untouchable band that pulling off a listenable cover would be an accomplishment.

Q: What are your plans for the future?
I think we'll probably keep releasing music at our own pace unless anything drastic changes. Right now we haven't set any long term goals besides playing a few shows.

Q: Any parting words?
Thanks a lot for getting in touch with us and being supportive. It really means a lot!
*
*
*
Thanks