Seven with Backwarmer - An Interview 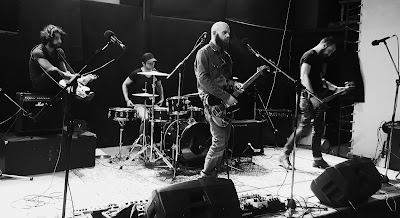 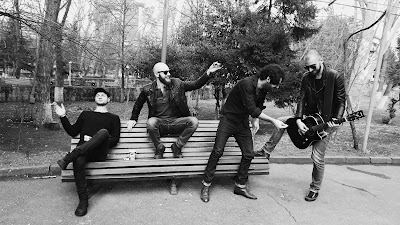 Q. When did Backwarmer start? Tell us about the history...
● It all started in 2013, we were hanging out a lot at our friends place, one day we got bored and started playing around together. After 2 studio albums and 1 single - here we are. The very first song we wrote together as a band was "900". It felt right. We knew we had some chemistry. Backwarmer is a perfect ballance of hard work and laziness.

Q: Who are your influences?
●Anything from bee gees to Meshuggah.

Q. How do you feel playing live?
● It's the greatest feeling in the world even when it's not...


Q: Tell us about the process of recording the songs ?
● Very overwhelming, sometimes harder than it should be for us. During the recording process you really evaluate your potential and your abilities. It's a challenge for every band. If it's not - they should not be recording...

Q: Which band would you love to made a cover version of?
● Tough question 😀😀bonny m, bee gees, george michael, donna summer , nirvana , alice in chains... It's more about the songs that you want to recreate and make your own.

Q: What are your plans for the future?
● Plans for future ? well we have to get our shit together and write new songs. The second album really drained some of us. It was a very emotional proces. We're still trying to escape from that limbo.

Q: Any parting words?
● If you cannot play, shut up and play motherfucker.